But after they tie the knot — something strange happens.

No, we’re not talking about the fact that the Duggars immediately begin churning out babies like they’re trying to start their own infant football team.

That’s expected in a family in which children are taught from a young age that their only reasons for being are procreating and praising God.

The surprising part is that married Duggars go from "side-hugs" and timed hand-holding sessions (a maximum of 15 seconds) to packing on the PDA on social media.

Now, they’re still the Duggars, so they tend to prefer especially chaste public displays of affection, and the whole thing always seems both calculated and oddly showy.

It’s as though the goal is to send the message that despite all the bizarre rules they lay on their kids and the many Duggar sex scandals, Jim Bob and Michelle’s adult children are actually perfectly well adjusted when it comes to sex.

The latest members of the Duggar clan to send the message that they’re not asexual fundamentalist androids — despite rumors to the contrary — are Jill Duggar and Derick Dillard.

Jill and Derick posted the above selfie this week, along with the following caption:

“Had fun this weekend with this girl!” Derick wrote in his Instagram caption.

From there, Der went on to promote his and Jill’s website:

“Checkout some fun pics of our adventures at www.dillardfamily.com. @jillmdillard you’re my favorite, and I love you more each day! Merry Christmas!”

The post is interesting for a number of reasons, not the least of which is all their recent promotional efforts and sponsored content have bolstered the rumor that Jill and Derick are broke.

As In Touch Weekly points out, the pic attracted a number of bizarre comments.

Many fans noted that this photo was more provocative than what we usually see from Jill and Derick.

Some took issue with Derick’s backwards hat ("this isn’t working"), and at least one person thinks Jill and Derick look like brother and sister:

“When a beloved married couple live together and share everything," the follower wrote.

"They start to look alike and one is the others soulmate to complete tasks… You both are evolving… LOL.”

That "LOL" at the end doesn’t negate the creepiness that preceded it.

As usual, many commenters had little interest in the pic and wanted to talk about unrelated Duggar gossip.

"Is your sister Jana gay?" one fan asked.

"Cause that ‘FAMILY FRIEND’ seems to be always next to Jana. I think this is another family secret that your family doesn’t want to spill.

Yes, there have been rumors of Jana being gay for quite some time now.

But something tells us Jill won’t be eager to offer up the scoop on that. 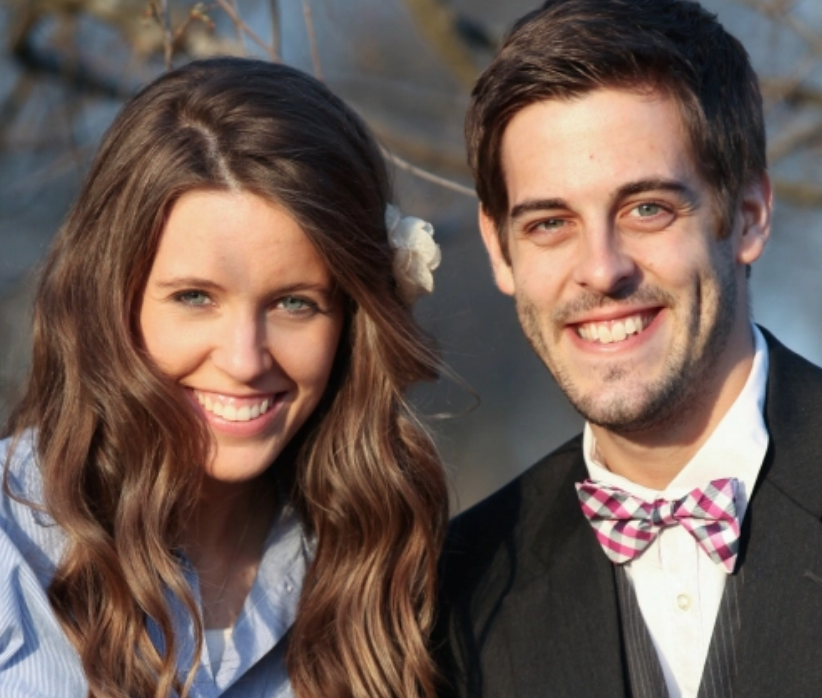 Jill Duggar & Derick Dillard Net Worth: Are They REALLY Broke?!