Monday’s episode of chronicled the fraught friendship between Tamra Judge and Gina Kirschenheiter.

The pair were still at odds over Gina dishing the goodies to Shannon about what was being said about her.

But Gina wanted to let bygones be bygones and wanted Tamra to attend her birthday bash, but Judge had an agenda of her own.

Tamra made her way over to Vicki’s house and revealed all about the growing tension between her and Gina.

“So I got a call from Shannon who said that Gina told her that I was talking all this stuff about her in Jamaica,” Tamra told Vicki.

But Vicki was so over what happened in Jamaica, saying:

“Hello! Jamaica why are we still talking about Jamaica. We are done we are home now. I told Shannon if she has to get on anti-depressants than do it. But Shannon is not mentally ill."

In a hilarious segment, the two women decided against attending Gina’s party, and while it seemed more about Shannon being there, it was still pretty rude.

As for Gina, she was moving out of her family home and into her own bachelorette pad following her decision to divorce her husband.

“I am realizing that Mrs. Kirschenheiter is no more,” Gina said before claiming this would be her first birthday as a single woman.

Gina then told her new BFF Kelly Dodd that she was keeping her divorce on the down low from her children.

The ladies subsequently met up at Emily Simpson’s for a fortune reading party, and things quickly got out of hand.

“I have texted Shannon to ask how her surgery went. She did not answer, but I just wanted her to know how it went,” Emily said. “Hopefully you are on the up and up,” Tamra said to Emily about Shannon.

“I feel bad, but I am honestly over Shannon at this point," said Gina who was still in hot water with Tamra.

All seemed to go quiet on the Shannon front until the fortune reader told the ladies that a “woman with an S in her name needed help.”

Okay then, Bravo to the producers for this random twist.

The episode’s final moments focused on Gina questioning where Shannon, Tamra, and Vicki were after everyone but them arrived at her birthday party.

We cut away to a scene with Tamra, Vicki, and Shannon together having a party of their own.

“So I told you both what happened. The one thing that kind of upset me was that Emily said, ‘Because I grew up with a mentally ill mom, I saw some similarities with Shannon,’” Tamra said.

That’s when Shannon lost it.

“This is a person that threatened to kill Kelly! How dare she? Mentally ill? F**k her,” Shannon yelled as the episode faded to black.

What are your thoughts on the latest big twist? 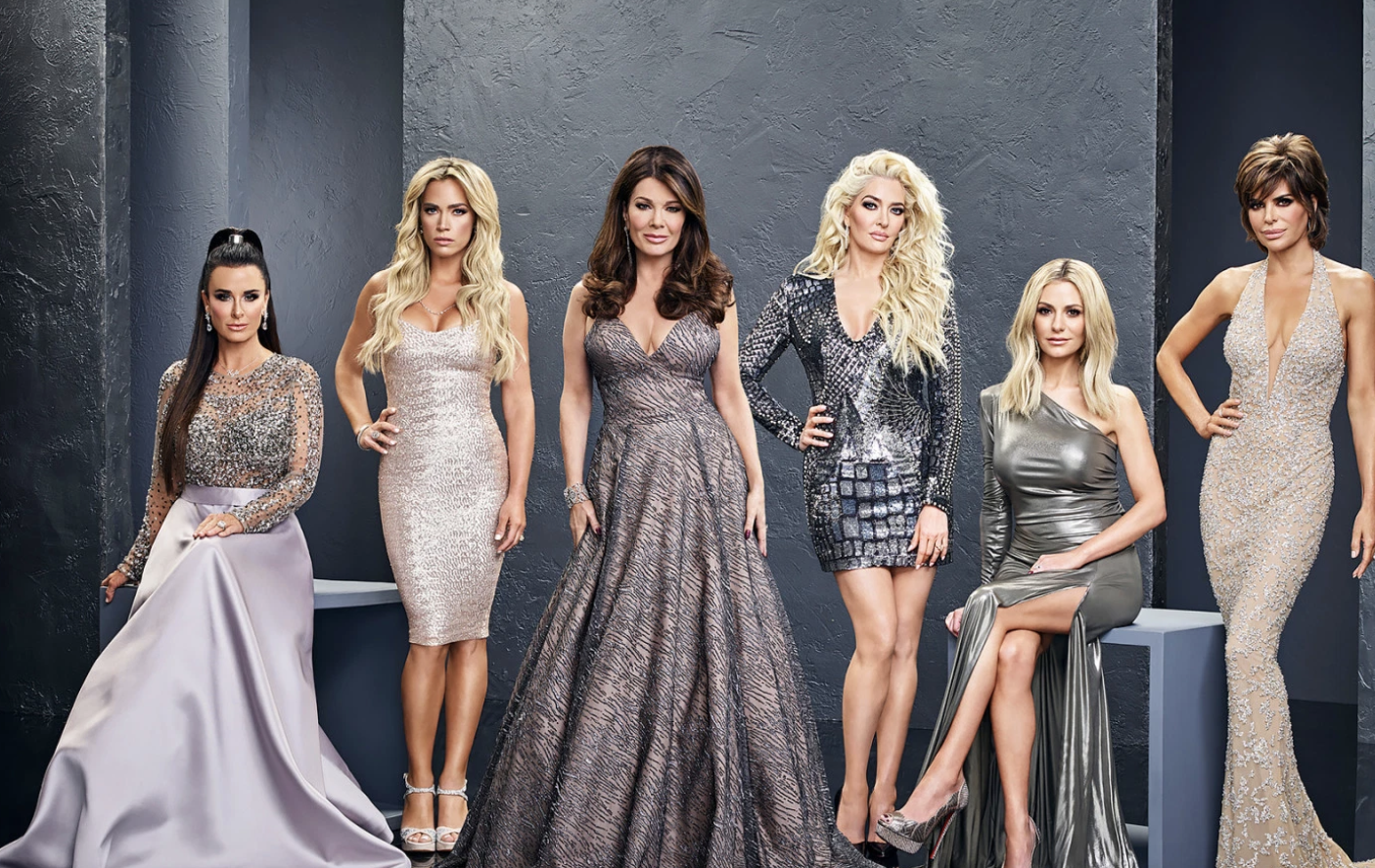