As has been explained and detailed many times over the past few months, Colton Underwood has never been inside a woman.

But ABC has now announced the date on which he’ll premiere inside The Bachelor Mansion as the lead star in this ever-popular franchise.

The network just confirmed that Season 23 of The Bachelor will kick off on January 7, 2019.

Underwood has been making his reality show rounds, but, as he’s mentioned on multiple occasions, he’s never gone all around the bases with a woman.

We don’t mean to keep hammering this point home, but you better believe ABC will continue to promote Underwood as a virgin all throughout his upcoming season.

Colton also seems aware that his selection as the Bachelor wasn’t met with universal praise.

He’s aware of what these folks have been saying and he’s trying to stay above it all.

"People hate what they don’t understand & try to destroy it," Underwood Tweeted in early September, adding:

"Only try to keep yourself clear and don’t allow that destructive force to spoil something that to you is so simple, natural & beautiful."

You can’t deny that he seems like an incredibly nice guy, but that almost seems to be the problem Bachelor fans have with him.

Underwood actually met three of the women competing for his affection when he taped an episode of The Ellen DeGeneres Show this fall.

He told the comedian at the time that he’s looking for someone who is a "good person" and "could be a good mother" one day.

As for what else Underwood is hoping to find on the show?

Other qualification he has for a future wife?

Colton sounds open to almost anything or anyone, but did say the following to Ellen:

"My motto for this season is to live in the moment. I’m going to be present and just enjoy myself and have fun. The other two shows, I had to deal with some situations. Now I just want to relax and have fun."

Will he fall in love with one women or two? 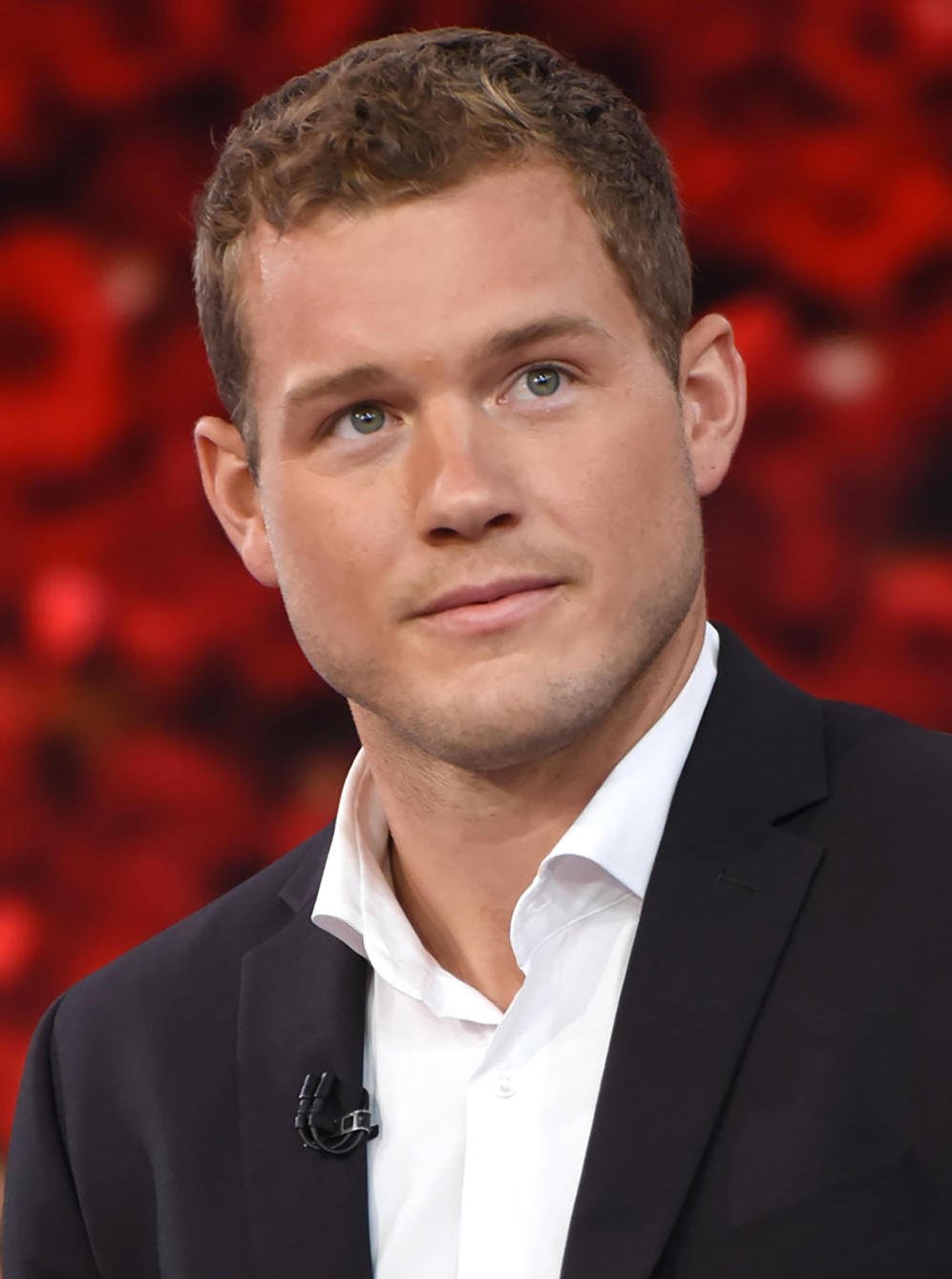