These days, it’s looking more and more as though Khloe Kardashian will not dump Tristan Thompson, as so many of her fans had hoped.

It’s not that Khloe’s followers want her to be single.

It’s just that Tristan is a POS who cheated on her while she was pregnant with his child.

That’s a tough one to come back from, but believe it or not, it seems Tristan has pulled it off.

New reports indicate that Khloe will spend Thanksgiving in Cleveland, not with her family in Calabasas, as is customary.

This is particularly impressive considering the holidays arrive at a time when Tristan’s cheating scandal is playing out nightly on new episodes of Keeping Up With the Kardashians.

“Khloe has just had to relive Tristan’s affairs on Keeping Up with the Kardashians and it’s been emotional to say the least,” a source close to the situation tells Radar.

“Although she decided to stay with him, this has got her questioning everything all over again and now he’s barely going to be around for the holidays.”

Yes, while she’s reportedly committed to making the relationship work, insiders indicate that Khloe isn’t exactly thrilled with Tristan these days, and she weighs her options on a daily basis.

“She’s still furious with him and at this rate, he could be shut out from the Kardashian celebrations altogether,” says the insider.

As for the rest of the Kard clan, they’ve reportedly sent Khloe a very clear message:

We’ll support you no matter what — but we’d really prefer it if you kicked Tristan to the curb before Christmas.

“Khloe sisters are fed up with her indecisive attitude towards Tristan,” a family insider told Radar.

“And they’re urging her to make a decision one way or the other.”

It seems Kim and company are sick of coming to Khloe’s emotional rescue every time Tristan mistreats her.

“This has been dragging on for so long now, and Khloe’s sisters are sick of playing therapist while she flip-flops over what to do,” revealed the insider.

Despite their anti-Tristan sentiments, however, the Kardashians have reportedly informed Khloe that they’ll stand by her no matter what:

“They’ll ultimately support her whatever her decision,” says the insider.

“The overwhelming view is that she’d be better off without this douchebag."

Harsh words. Unfortunately, Khloe is not easily swayed by her sisters.

In fact, just because they hate him, you can be sure dude will be around for many Christmases to come. 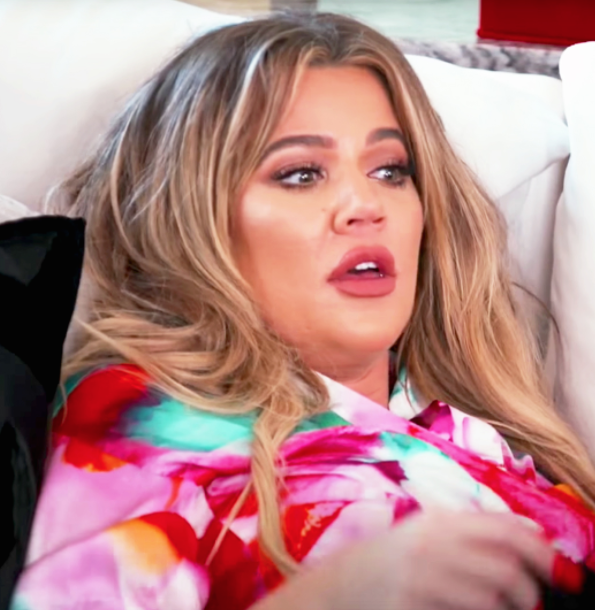