Back in March, Javi Marroquin got back together with Lauren Comeau, and the couple immediately started making up for lost time.

Within a few months, the couple announced that Lauren was pregnant with Javi’s baby.

The two of them quickly got engaged, bought a house together, and set about the business of sweeping Javi’s promiscuous past under the rug.

On the outside, it looks as though Javi and Lauren are well on their way to creating an idealized white picket fence future.

The view is particularly convincing if you’re able to ignore the fact that Javi was sleeping with two other women at the time he got Lauren pregnant.

But on closer inspection, the rapid transition into quiet domesticity seems to be resulting in some serious growing pains for both Javi and Lauren.

And perhaps this is most evident in the strained relationship between Lauren and Javi’s ex-wife, Kailyn Lowry.

Kail and Javi, of course, are parents to 4-year-old Lincoln, which means whether she likes it or not, soon-to-be-stepmom Lauren is now a permanent fixture in Lowry’s life.

And in a new interview with something called Teen Mom Time, Javi admitted that the arrangement is currently less than ideal.

“Co-parenting is fine,” Javi said when asked about his relationship with Kail.

“I’ve been so busy. We rarely talk. When we do, it’s, ‘Don’t forget his soccer cleats.’ That’s really it. Things are fine.”

Asked how Kail and Lauren are getting along, however, Javi was considerably less optimistic:

“I hope they eventually say hi to each other,” Marroquin said.

“If she needs anything, Lauren can help out. It will come eventually.”

Javi went on to say that he hopes his ex and future wives will be able to work out their differences someday:

“We know it will happen naturally and whenever it’s right," he added.

"There are a lot of moving parts right now.”

Well, relationships between exes and new loves are often tense.

Of course, the situation tends to be even more fraught when you were banging both of them at the same time, but who knows — maybe these three can beat the odds and make it work. 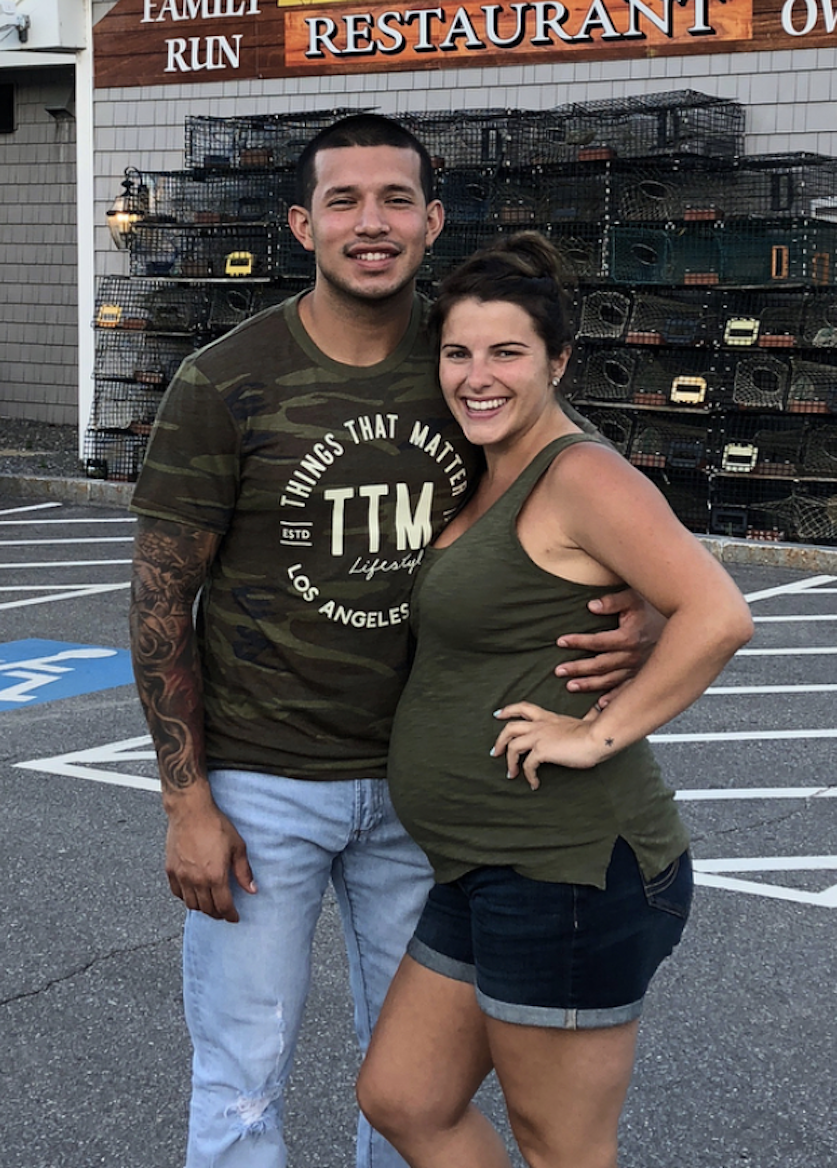