If you’re a Teen Mom fan, especially one who’s been following the show since the beginning, brace yourself …

Doesn’t that make you feel about ten million years old yourself?

Maci Bookout’s little boy just had his 10th birthday, which means that MTV has been following her life story for just over a decade.

She was featured in the very first episode of 16 and Pregnant — remember that?

It aired in the summer of 2009, and it was an intense series premiere, to say the least.

In that episode, we saw Maci as a high school student who’d gotten knocked up by her older boyfriend, Ryan Edwards.

They had fun together, and she clearly wanted to have a real family with him, but even then, he just wasn’t that interested.

From the very beginning though, Maci proved herself to be a great mom, stepping up to take care of baby Bentley and doing the best she could to give him a good life.

When Teen Mom started up and showed her life in more detail, she quickly became a fan favorite, as did Bentley.

We saw her deal with Ryan staying out all night and refusing to do pretty much anything for their child.

By the end of the first season, she dumped him, thank goodness.

As the years went on, Bentley did have a relationship with Ryan, but mostly because of Ryan’s parents, who have always doted on Bentley.

But Maci was always there, and because of her, he’s grown to be a sweet, funny, darling little boy.

Except he’s not so little anymore, huh?

To celebrate his big day, she shared a sweet photo of them together on Instagram:

And the caption she wrote to go along with the picture …

Well, if you tear up, it’s only natural.

She kicked things off by announcing “My baby turned 10 today!”, and then things got real cute, real quick.

“This boy has brought me more love than one soul could imagine, more laughter than my cheeks can handle, and more pride than I deserve,” she wrote.

She explained that Bentley is “as smart, funny, and athletic as they come,” but those aren’t his best qualities.

“He is a good one because he is kind to everyone and loves with his whole heart,” she said.

“I am so proud of this young man and the human being that he is.”

She finished her message off with “Bentley, you rock buddy! You’ll always be my baby.”

And her followers arrived in droves to join in on wishing him a happy birthday.

“Happiest of birthdays, Bentley!” one of them commented. “You’re 10?! I can’t believe I’ve been watching you and your strong mama’s story for this long.”

“My heart is so full!” another fan wrote. “Maci you’re amazing and Benny is so very blessed to have you as a mom!”

And others couldn’t help but mention Ryan and his absence.

See, Ryan has been in rehab since the beginning of the month, at least.

Reports have claimed that he’ll stay there until next February or March, so it’s likely he’s doing six months of treatment.

We still don’t have a lot of information on it, so there’s no word on if it was court-ordered or not.

But we do know that he missed the birth of his first child with wife Mackenzie Standifer, so court-ordered or not, he seems to be taking it seriously.

And since he the day of his second son’s actual birth, of course he missed Bentley’s birthday, too.

“What an amazing young man you’re raising, in spite of daddy issues,” applauded one of Maci’s followers.

“Congrats on making it 10 years Maci!” another wrote. “You did it! Without Ryan.”

“You’re raising a good boy despite his dad not being there. Good job!”

As one person pointed out, since Ryan’s been a “useless dad,” she can “take the credit for how perfect he’s turned out.”

Someone else said that “It’s not easy being a momma with a baby daddy that isn’t worth a piece of [poop emoji].”

It’s true that Ryan has never been very active in Bentley’s life — like we said earlier, if it weren’t for his parents, who knows if he’d be around at all. 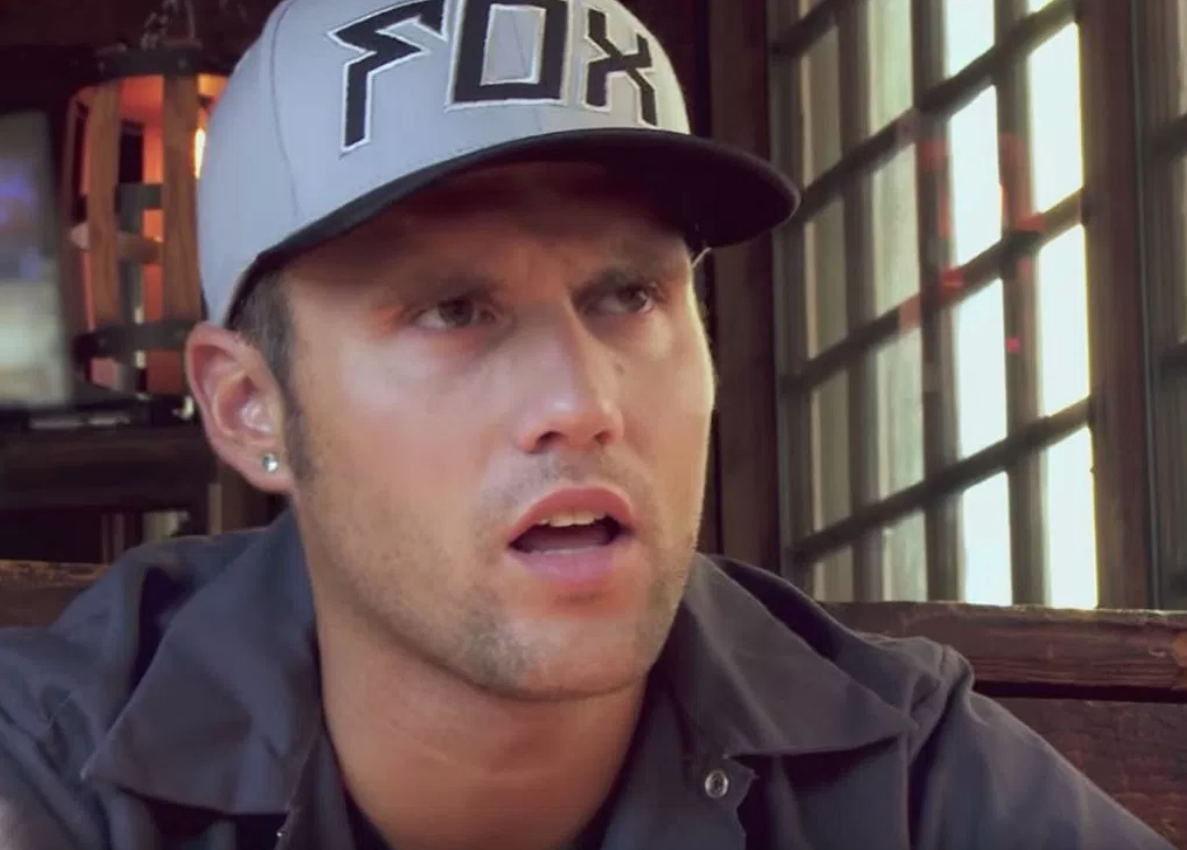 But hopefully all the treatment he’s getting now will help him be a better father than he’s ever been.

And when he comes home sometime a few months from now, he’ll be able to fully appreciate what a great family he has.