Back in May, Jenelle Evans pulled a gun on a stranger while her 9-year-old son sat next to her in her car.

To the delight and horror of Teen Mom 2 fans, an MTV camera crew was on hand to document the frightening incident.

Many called for Jenelle to be fired from the show, citing the video evidence that she endangered the lives of several people – including her own son – through her violent and reckless behavior.

There was a time when it looked as though those viewers might get their wish.

For a brief period, Jenelle refused to film, claiming that she wouldn’t return to the show until the network re-hired her husband, David Eason.

(As you’ll likely recall, Eason was fired back in February after hurling bigoted slurs at fans on social media.)

But as filming for yet another season of Teen Mom 2 gets underway, Jenelle is once again in front of the camera.

Of course, she was forced to make a few concessions to ensure that no one involved with the making of the show finishes the season with any more holes in their body than they started with.

Yes, it seems Jenelle has agreed that she will not be strapped with any sort of firearm during filming.

"MTV told Jenelle she is banned from bringing her gun when she is filming," a source close to production tells Radar Online.

"She cannot have her gun or any of David’s guns either," the insider adds.

We’re guessing Jenelle wasn’t crazy about that stipulation in her new contract, but unfortunately, she has little recourse these days.

MTV has demonstrated time and again that its willing to fire problematic cast members, even if they are ratings magnets.

It’s for that reason that the 26-year-old Jenelle was forced to keep her arsenal off camera – along with her husband.

Yes, the always-consistent Mrs. Evans-Eason claimed at one point that she and David were a package deal.

But, it seems that after several months of bluffing, she’s agreed to return to the show without her spouse.

"Jenelle’s threats didn’t work, and MTV is not allowing David back on the show no matter what," says the insider. 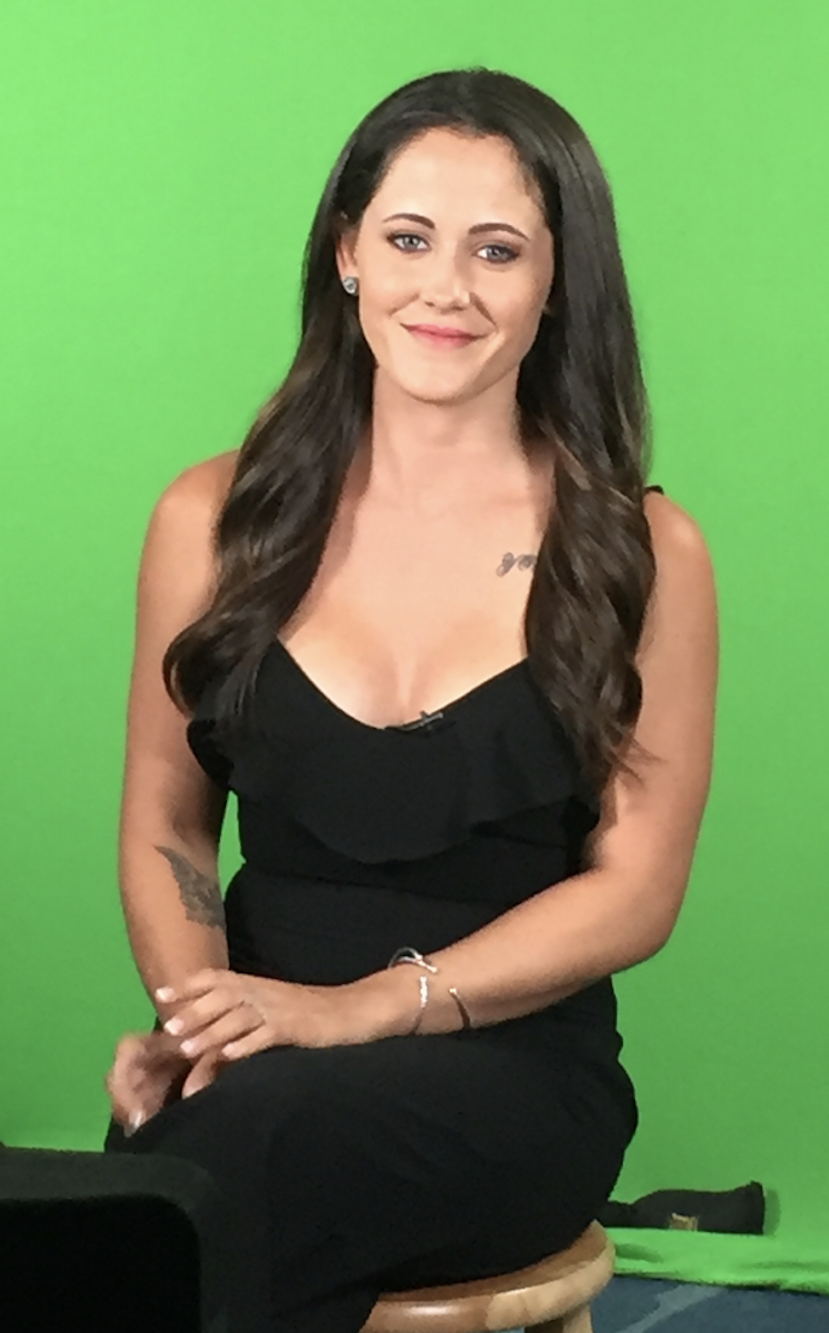 Jenelle Evans: I Got PTSD From Almost Shooting That Guy, Dude!

Did you miss that? History was just made.

This may be the only time you’ll ever see the words "Jenelle Evans" and "good decision" in the same article.