We’re less than one week away from the wedding of Prince Harry and Meghan Markle, and sources say the giddy couple is feverishly attending to all the last-minute details.

The royal invitations have been sent out; Meghan’s been fitted for her dress; the town crier is warming up his vocal cords so that he can scream in the faces of unsuspecting peasants who are already receiving real-time updates on their phones.

And of course, Queen Elizabeth II has granted Harry and Meghan permission to get married.

Pretty important step, that last one, which is why some folks find it strange that it seems the Queen just got around to granting her royal consent over the weekend.

On Sunday, Buckingham Palace posted an image of the "Instrument of Consent" – a hand-written document that records "Her Majesty The Queen’s consent to the Marriage of Prince Harry and Ms. Meghan Markle."

Again, it’s nice that they made it all fancy and official, but it’s a little weird that they waited until one week before the freakin’ wedding to have QE2 sign on the dotted line.

We hate to get all morbid, but as a rule of thumb, if you need a 92-year-old to sign something, it’s best to take care of that ASAP and not wait until the very last second.

That’s the thing with 92-year-olds – you never know when it’ll be their very last second.

Anyway, the fancy drawings in the margins aren’t just the doodles of some bored royal scribe.

Apparently, it’s part of Prince Harry’s Label, which is one of the many official things he was assigned at birth.

But in case you were all set to get pissed off about the lack of ‘Merica representation on a document that you never heard of until just now – fear not.

Meghan’s homeland is reflected on the Instrument of Consent, as well.

Yes, apparently the US has an official flower.

Obviously, we would’ve preferred a screaming bald eagle clutching an AR-15 in one talon and the severed head of Osama Bin Laden in the other, but you take what you can get.

Here’s hoping Meg will represent her country by open-carrying during the ceremony. 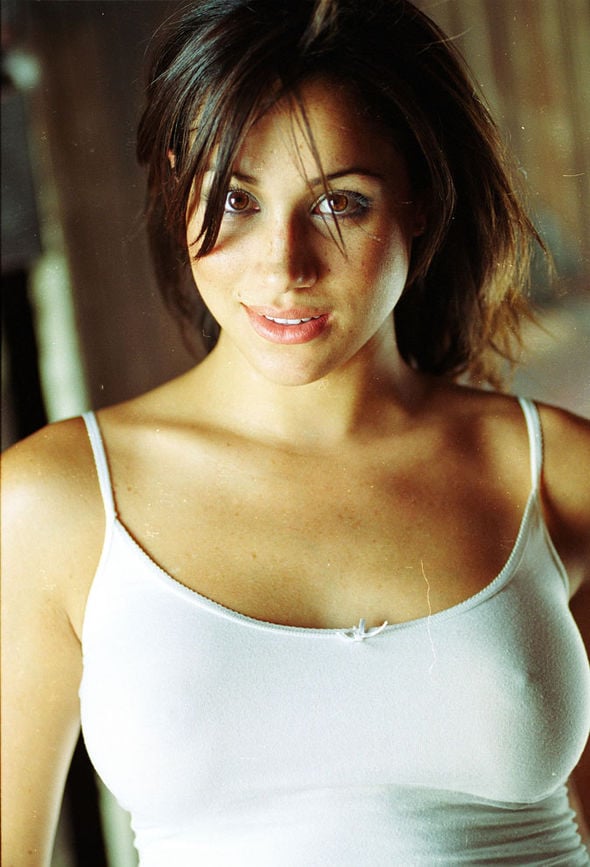