Jadis is probably one of the smartest survivors in the wasteland that is The Walking Dead.

When The Walking Dead Season 8 Episode 14 kicked off, we learned just how Jadis managed to survive the attack Simon ordered on her people a few weeks back.

She played dead when the kills were coming fast and furious before deciding it was time to find and kill the leader of the Saviors: Negan.

Negan tried to tell Jadis he was not the one who gave the order to kill her people.

“That was the work of someone not following the program," the villain said as Jadis prepared to take him down.

Jadis threatened to destroy Lucille because she was the one in control and it was time to dole out a nice dose of revenge to those who had wronged her.

Negan managed to overpower her in one of the most predictable scenes of the entire series.

“You took away everything — you took away me,” Jadis wailed at Negan, but in a rare moment, Negan opened up about how he named the bat after his wife when she died.

Things took a dramatic turn when the chopper appeared once again, and Jadis tried to send a flare towards it. But Negan stopped her from doing anything … even killing him.

Jadis was all talk, but very little action and that’s what was more frustrating. She let Negan leave after he asked her to join his cause, but he said he would return.

Negan picked someone up from the side of the road, and we never got to see who it was, but the pair returned to the Sanctuary and went into hiding.

Meanwhile, Rick continued to struggle in the aftermath of Carl’s death. Michonne admitted that she moved from place to place after the death of her kids, and Andrea stopped her.

Michonne wanted to be that person for Rick. Ultimately, Rick went on a mission to round up the escapees with Morgan, and they both struggled to come to terms with everything.

They were caught by the inmates, and while things were more subdued than we expected, the inmates decided to cut the crap and talked to the men.

But Rick and Morgan were not taking any chances and murdered them all without so much as a second thought.

Rick and Morgan chatted a lot about what had been happening to them over the years and how they were different now. It seemed to foreshadow Morgan’s exit as he moves over to Fear The Walking Dead.

All told, "Still Gotta Mean Something" was all about character development, but it set up the final two episodes really well. Negan looks set to change things up at the Sanctuary and that might include killing Simon for going behind his back. 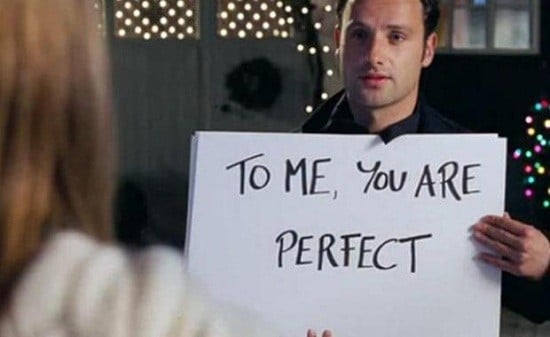