Amy Roloff leaped out of an airplane on Little People, Big World this week.

But the overarching question on the latest installment of this TLC series was this:

Will she and boyfriend Chris Marek take a different sort of plunge down the line?

Will they take a leap of faith and love and actually get married?

The topic hovered over the episode because Amy and Chris celebrated their one-year anniversary on air.

"I’m like, one year already? Damn we did a lot, this went by fast," Roloff told the camera at one point, adding:

"We’ve just been having a good time together, simple things, big things. I really like and enjoy being with him."

That’s been clear for awhile now.

Amy has constantly updated her Instagram page with photos of herself and Chris, often including the hashtag #amyssecondactcontinues and ignoring the trolls who hate Marek.

We’re actually nearing the two-year anniversary of Amy and Matt Roloff finalizing their divorce, a development that still has ramifications for each primary party.

It’s clear the split, following over 25 years of marriage, still effects both Amy and Matt significantly.

"I didn’t think I would ever even want to be that vulnerable with someone again. But now being with Chris, I like the fact that I’m able to open up myself to someone else."

Does this mean there really is a long, long-term future:

As in: Could wedding bells be ringing down the line for Amy and Chris?

"My relationship with Chris means the world to me, but nothing is written in stone right now," she said. "Especially because he initially said he wanted to take it one day at a time."

But now it’s been a year (or over a year, really, considering this episode was filmed in the middle of 2017) now and Marek is very obviously committed.

Perhaps to prove this point, Marek agreed to go skydiving with Amy in celebration of their anniversary, a decision that Amy said is symbolic of her boyfriend and her romance overall.

"I think the biggest difference in this relationship versus my marriage, is that Chris brings out the adventurous side of me that has been on hold for me for many years," Amy said.

"I’ve always been adventurous, but what Chris does is open me up to new things.

"I don’t really remember doing a lot of this with Matt. He was just so focused on work or doing projects. Being aggressive is good, that’s how you get to do the things you want to do.

"But you have to realize it can come at a cost. And I think it definitely came at a cost."

This wasn’t really a shot at Matt, either.

Considering Matt’s girlfriend, Caryn Chandler, made the same point during the episode.

"Work is in Matt’s DNA, it always will be," Chandler told the camera yesterday evening, expounding as follows:

Despite Matt’s job responsibilities, Caryn made it her mission for them to get away and take day trip to the beach on the installment.

"I really like and appreciate the fact that she wants to spend personal time with me,” Matt said.

“It really warms my heart. Amy and I had some compatibility when the kids were born. But looking back after the kids were gone, we realized we don’t really have a lot in common and we are different people.

"We are very different people. So it feels good to be in a situation where you feel compatible on many levels."

The theme of Amy versus Matt continued in this case, with the latter reflecting on his marriage and his post-marriage life:

"I have to figure out how to tame the best. Just [Caryn’s] energy soothes the savage beast.

"My passion has gotten in the way of my personal life over many, many years, and it sometimes that’s a detriment to the people around me. But I don’t want to make the same mistakes as I did with Amy.

"Caryn soothes me tremendously in that she knows how to balance me." 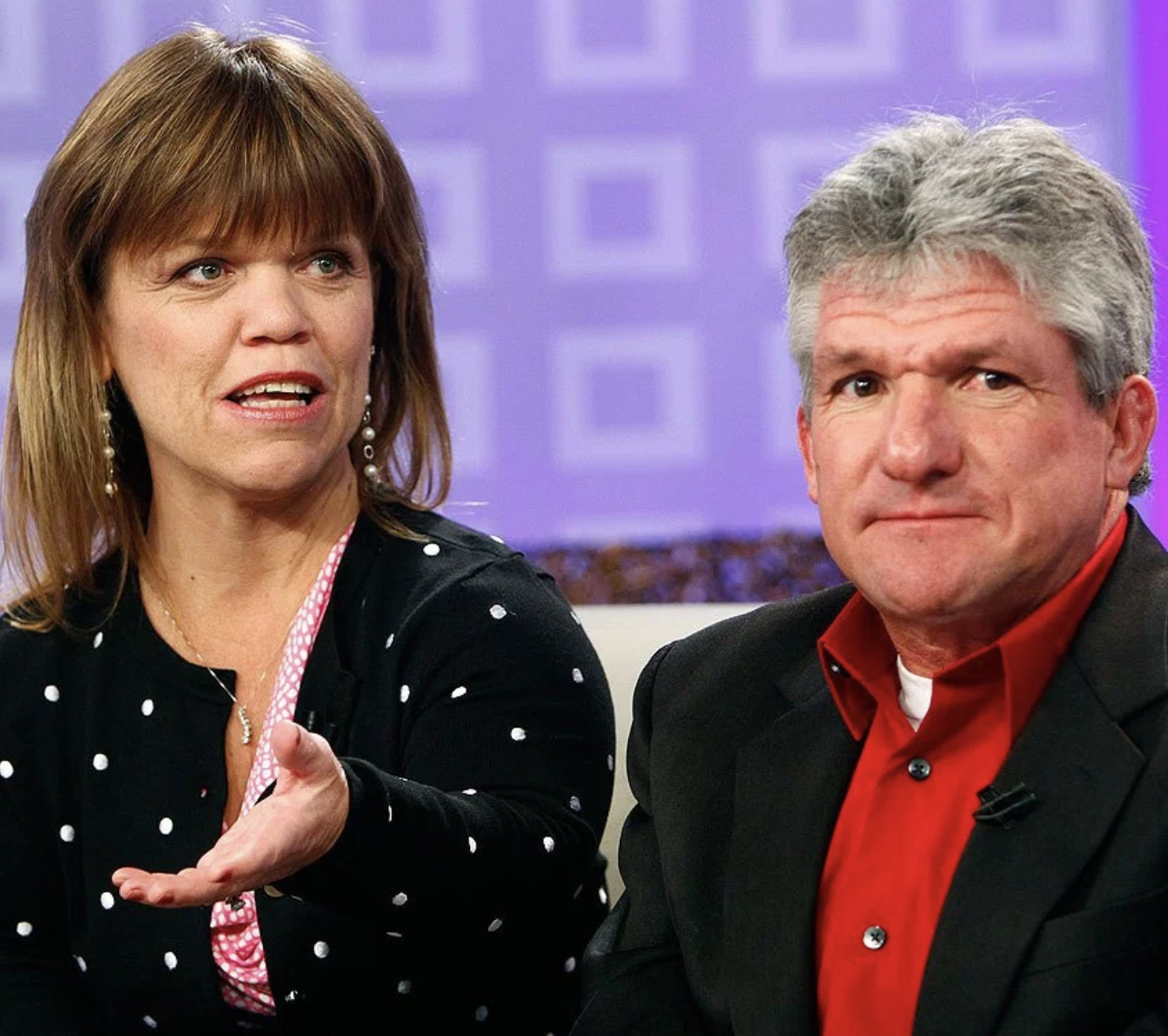 Elsewhere on this episode, Zach wanted to prove his love for Tori, while Audrey grew nervous… just two weeks away from delivery of her baby.

Click on the video below to watch Little People, Big World online in order to see how these storylines played out.