Nyssa al Ghul’s return was always going to come with a multitude of drawbacks.

When Arrow Season 6 Episode 16 got underway, members of the League of Assassins debated who should replace Malcolm Merlyn who died on Lian Yu.

That’s when Nyssa appeared on the scene with an army of her own and started to fight with the League. But Nyssa did not manage to stop them going after their next target: Thea.

When she and Roy were in the car, they were attacked, and Nyssa showed up to save them from near certain death.

Back at the lair, Nyssa told Oliver and company that Malcolm had been recruiting an army at the time of his death and that Athena and the others thought Thea had a map they were looking for.

As such, they wanted to kill her and take the map. But Thea did not even know anything about the map, so she decided to join forces with Nyssa to retrieve the map.

Just when it seemed like Nyssa and Thea were getting somewhere, Athena closed in on them in a warehouse in which they found the map, but it was in a safe.

Thea tried to make a getaway with the safe, but Athena appeared out of nowhere and shot her. Team Arrow paid the villain back by shooting her, and everyone managed to escape.

Just as Nyssa told Oliver all about what she was getting up to since their last meeting, Felicity appeared with some great news: She cracked the safe.

But the map had no ink whatsoever on it, so it seemed like a complete waste of time. Oliver then realized that Thea was not happy in Star City and that she should make a getaway with Roy and live a happy life.

The entire group went to take down Athena, but she revealed that the map’s ink only becomes viewable to the human eye when it comes into contact with blood.

A fight broke out once again, and Roy saved everyone when it emerged that the building was rigged with bombs. Thea and Athena battled it out, and Thea’s blood winded up on the map.

The map revealed there were three Lazarus pits and Thea wanted to destroy them all before a bunch of old villains started to return from the dead.

Nyssa annulled her marriage to Oliver and set off on a mission with Thea and Roy. That was the conclusion of Thea’s arc on Arrow.

Willa Holland’s exit from the series was pretty darn obvious when you consider the fact that her presence on the show has diminished over the last few years.

What do you think of the big exit?

Arrow continues Thursdays on The CW! 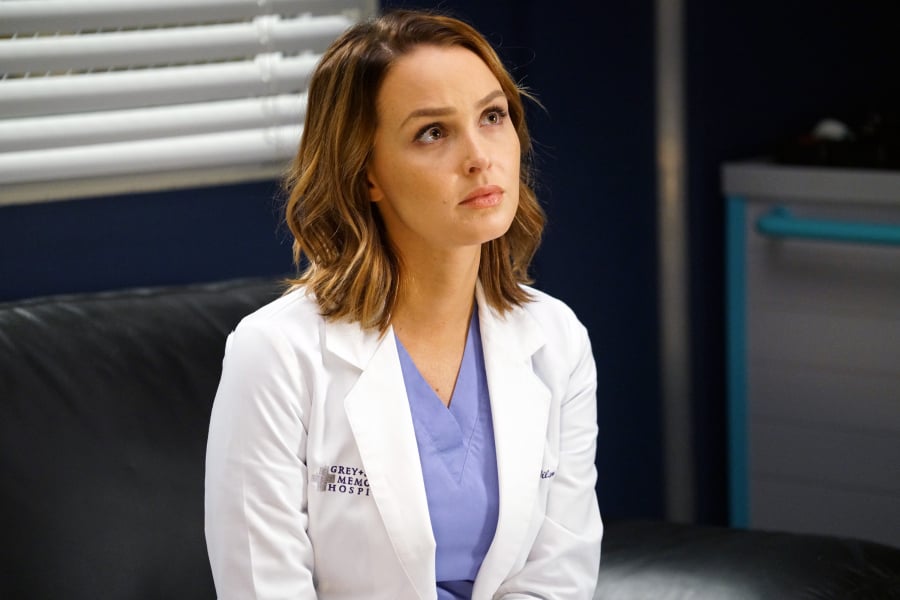