The current season of Vanderpump Rules certainly hasn’t been light on drama.

Jax cheating on Brittany; the Toms attempting to make a name for themselves in the restaurant business; Stassi transforming into a tequila-and-Adderall-fueled zombie at her own birthday party

It’s all enough to make you wonder why producers felt the need to bring back the show’s most justly-reviled cast member, James Kennedy.

Aside from a tenuous friendship with Lala Kent, James has no real connection to the rest of the cast.

It would’ve been the perfect time for show to cut ties with Kennedy, but in order to ensure things remained lively for viewers in the sixth season (a time when many reality series begin to show their age), producers welcomed James and his abusive tendencies back.

And the decision points to what will likely become a growing problem for reality TV showrunners in the #MeToo era.

In an age when some of TV’s best known villains aren’t reading from scripts, the behavior of people like James puts their bosses in a tough spot:

At what point does the obligation to maintain a safe work environment supersede the desire to deliver compelling television?

In his two seasons as a full-time cast member on Vanderpump we’ve seen James degrade multiple women as “sluts” and “whores,” shove his hand in the face of a former sex partner whom he had recently derided (in Trump-like fashion) for being too ugly to sleep with, and spit at an ex-girlfriend who was imploring him to leave her home.

In recent weeks, James has turned his attention to “friend” and frequent victim Lala Kennedy, who seems to have finally become fed up with his erratic outbursts and unwelcome sexual advances.

On last night’s episode of Vanderpump, James groped Lala in front of his girlfriend before turning on her and subjecting her to a drunken tirade.

All of this comes on the heels of Kennedy repeatedly slut-shaming Kent and accusing her of sleeping with an older man for money.

After the show aired, Kent appeared on Andy Cohen’s Watch What Happens Live, where she responded to a question what she gains from her friendship with James in a way that offers hope that she’s finally cut him loose.

“You know what, my love? That is a great question, and I have just recently realized [he adds] nothing,” Kent said.

The remark came after a preview of next week’s Vanderpump, in which James yet again becomes enraged over Kent’s relationship with Randall Emmett.

“If I had been that billionaire successful DJ, she would have definitely come along for the ride. Her man was the guy that had all of that, so she went running along with him. Do I think that could have happened? Absolutely,” Kennedy said in the clip.

James’ behavior comes smack in the middle of what has already been a deeply problematic season for the show.

Allegations of racism against Stassi Schroeder have led to several deeply uncomfortable moments and even some questions about the show’s future.

At this point, it seems the best thing Bravo can do to preserve its reputation as one of the more woke networks on television is to permanently sever its relationship with James Kennedy.

Watch Vanderpump Rules online to get caught up on the show’s most troubling season to date. 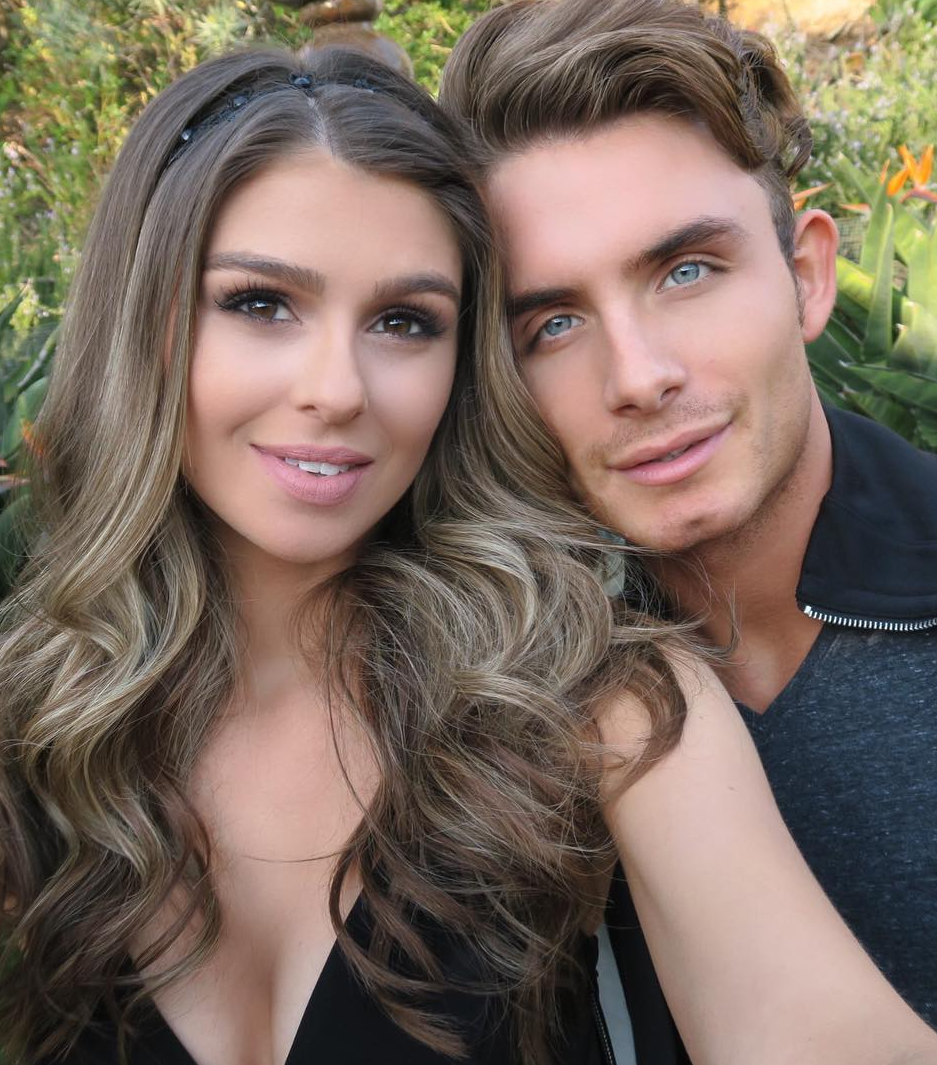