Before we get started, let’s take a moment to reflect on Farrah Abraham and the many, many hate crimes she’s endured these past few months.

Let’s consider how hard it’s been for her, and how the things she’s been going through have definitely, without a doubt been hate crimes.

Yes, so our beloved Farrah has been in a bit of a tailspin since October, when she was fired from Teen Mom OG.

It’s taken a while to get the full story, mostly because for the first couple of months after it happened Farrah had been the only one telling the story.

And as you may have noticed, she’s not the most reliable narrator. And also she has a hard time with words and figuring out how they work.

To hear her tell it, she was fired because of her work in the sex industry, and to be fired for such a reason was literally a hate crime.

She was sex-shamed by Teen Mom producers, she and her family had been manipulated for years into ruining their lives for good storylines.

She had a lot of accusations.

There was a little confusion over whether or not she was actually fired though — MTV owns the show, obviously but a separate production company films it, and they were the ones who did the firing.

But regardless, she hasn’t been filming, and it seems like she’s really and truly done with Teen Mom.

Well, she’s done being on Teen Mom — she still has some loose ends to tie up, though.

Yesterday, Farrah marched down to the courthouse and filed herself a lawsuit against Viacom, Teen Mom’s production company, and Teen Mom executive producer Morgan J. Freeman.

Now, we’re no lawyers, but you don’t really have to be a lawyer to see that she’s really just going for it with all of this.

The documents also state that on the day she was fired, the production crew "harassed, humiliated, discriminated against, disrespected, ridiculed, degraded, and sex shamed" her for working in adult entertainment.

She also claims here that Freeman threatened to sabotage any other deals she’d ever make with MTV, and that "given Freeman’s hostile tone, mannerisms, and body language," she actually "feared for her life."

See what we mean about how she’s going for it?

Farrah and her lawyers are suing for "emotional pain, emotional suffering, inconvenience, mental anguish, loss of enjoyment of life," and the rest of the money she was supposed to earn for this season according to her contract.

Actually, she’s asking for "an amount to be determined at trial but exceeding $5,000,000," as well as her lawyer’s fees, so it’s even more ridiculous than that.

It’ll be interesting to see how this all plays out, to say the least. 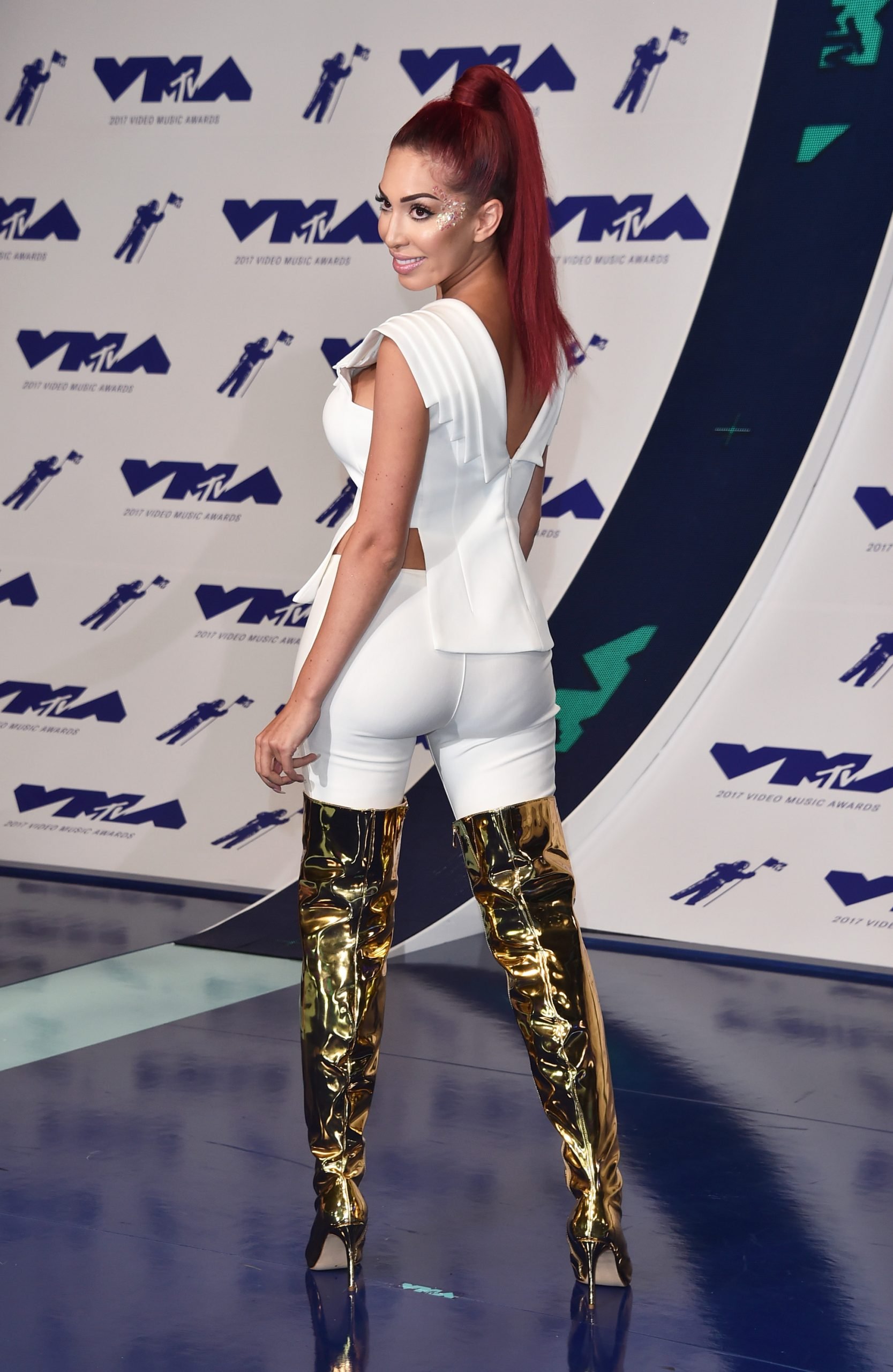 Farrah Abraham: Fired From Teen Mom OG, Getting Replaced By Who?!

There’s absolutely no doubt Viacom has an amazing team of lawyers, but there’s also no doubt that Farrah has zero sense and would keep pushing this until she bankrupts herself.

Grab your popcorn, friends, because this will almost definitely get good.