From the moment Julie Chen introduced us to the Celebrity Big Brother house, it was clear this was going to be a season like no other.

Yeah, it’s clear the producers scraped the bottom of the barrel with some of them, but Omarosa made it clear from the get-go that she was in the house to play.

Her dress was just too much, but it showed she did not care about what the others thought of her. Omarosa wanted to have an all-female alliance to get the men out.

In doing so, it revealed a glaring flaw in the format. There were six females and five males when the season kicked off. It’s certainly an odd number.

Before Brandi entered the house, her stylist said she would need to keep her mouth shut, or she ran the risk of becoming an early target. She did not take that to heart and immediately started dragging James Maslow for speaking about his vocal range.

Brandi felt like Mark McGrath should have been speaking about vocal range because he was in the business for a longer time. This rattled James, who told Mark he needed to win HOH and put up Brandi.

Omarosa spoke to Shannon about creating an alliance with the ladies, and it became a reality a few scenes later. The men were too busy messing around to notice the women becoming a force to be reckoned with.

At the HOH competition, Omarosa won immunity from the first eviction, and it allowed her to step out of the competition for the week.

The houseguests had to hold on to a supersized award for dear life. The women dominated the competition, and it came down to James and Shannon.

James was visibly struggling and tried to cut a deal with Shannon to keep him safe, but Omarosa interjected, saying that James was close to falling so a deal would be unfair to Shannon.

In a confessional, Omarosa dished that she knew she did not want to align with James and that’s why she shut down the dealmaking during the competition.

Shannon won the first HOH of the season, but Julie dropped a bomb of epic proportions on the houseguests. They all had to pick a gift that would have some Big Brother swag or a game-changing twist.

That twist would allow the lucky recipient to overthrow the HOH and become the one in power for that week. James knew the odds were stacked against him, but the episode concluded before we got down to it.

What did you think of the opener?

Will you continue watching?

If you want to find out what happens next, have a look at the spoilers below! 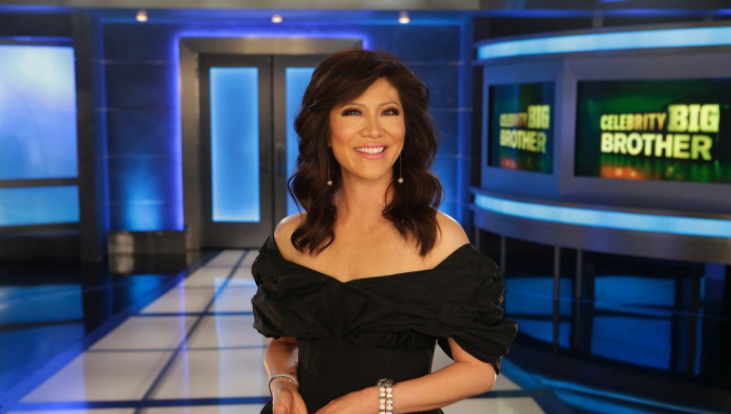