It’s been a rough few months for Catelynn Lowell.

And that’s putting it lightly.

With the support of her husband, Tyler Baltierra, she checked into a rehab center in Arizona, the same one she visited in March of 2016 to get help with her postpartum depression.

At one point, she decided to check out early so that she wouldn’t miss Christmas with her daughter, but she quickly realized that that wasn’t the best idea.

She returned and completed her treatment, then came home just after the holidays.

We heard a lot of nice things from Cate, about how she was happy and thankful for her family, sweet things like that.

But earlier this week, she shocked us once again when she tweeted that she’d be heading back to rehab for the third time.

"Well they say third times a charm…" she wrote. "I’m going back to treatment people for 6 weeks to work on my trauma and getting on different meds."

She thanked Tyler for his support and told him that she loved him, and that was that.

Well, almost — she also composed a tweet to her "haters."

"YOU DONT KNOW EVERYTHING IVE BEEN THROUGH!" she wrote. "Quit acting like you know what I should be doing or shouldnt!!"

"I’m NOT running away from my family! Those are the poeple I love the most!! You ppl are ignorant."

She’s referring to the reaction she got after announcing her latest trip to rehab — it wasn’t as positive as it was the last time around.

Many people couldn’t understand why she’d need to go back just a couple of weeks after leaving, why she wouldn’t just focus on the aftercare she’d talked about before.

People also didn’t understand why she felt the need to go all the way to Arizona instead of finding a treatment center closer to home.

Additionally, why would she go back to a place that obviously hasn’t been helping her in the way she needs?

It’s all very complicated, that’s for sure, but it looks like we’re getting answers to at least some of those questions.

According to an insider who spoke with The Ashley’s Reality Roundup, "MTV pays for her to go to the treatment facility every single time under the agreement that we are allowed to film her while she’s there as much as we want."

The crew was reportedly there for her last stay in rehab, and they’re there this time, too — we know that much, because one of her producers tweeted about traveling to Arizona with her.

The Ashley’s source, who seems to be a crew member himself, added that the treatment center costs $50,000 for each stay, "so yeah, they’re gonna get their footage."

It’s no wonder why this source claimed that we’re going to see plenty of footage of Catelynn at rehab later this season.

The source also said "From what we’re heard, and I can’t be 100 percent sure, they keep going back because the treatment center works with MTV, and will let them film there."

"That’s why Leah Messer went there too to treat her anxiety issues. It’s no coincidence. But MTV still has to pay."

Honestly, this is pretty upsetting news.

If you look back at all the instances of televised therapy on reality shows, you’ll see that it never really works.

How is Catelynn going to open up about her childhood trauma with cameras in her face? How could she possibly get the kind of help she needs like that?

It sounds like some of the crew members have their reservations about the whole thing too — the MTV insider said that "not everyone is happy about it."

"Some of us feel Catelynn needs to be there long-term, without anyone from the show filming or interacting with her. Not everyone felt it was right, but it is what it is." 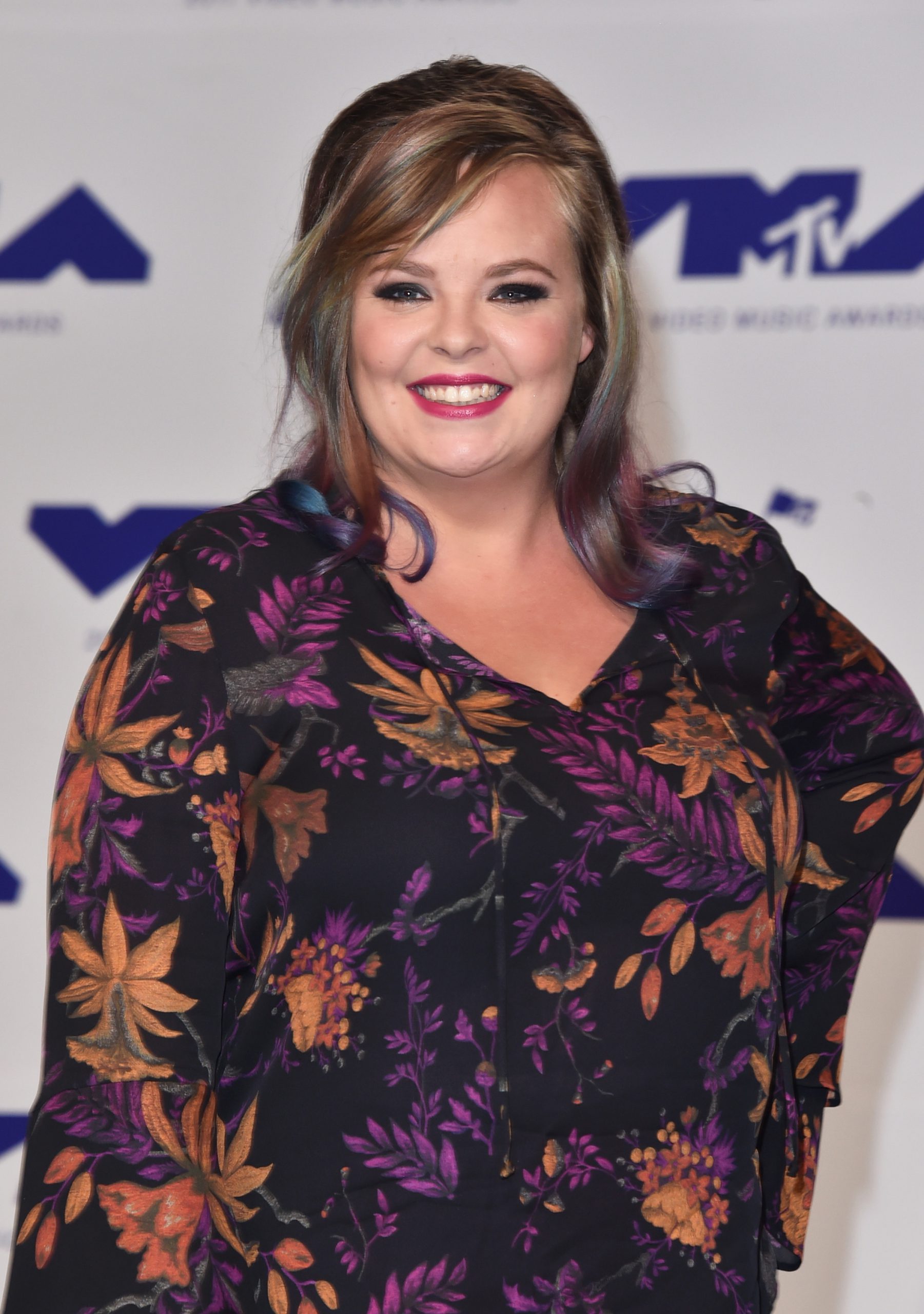 Sadly, that’s true. If Cate still feels like she needs help, why wouldn’t she let MTV foot that massive bill for it?