We all make mistakes. Most of us don’t have our mistakes broadcast on international television. But the whole world saw Rachel Lindsay choose Bryan Abasolo.

They’re still together though, and Rachel’s talking about wedding plans.

Speaking to Us Weekly, Rachel Lindsay gushed about her engagement to Bryan Abasolo and how eager she is to tie the knot.

"I keep saying winter wedding, which more so with the process of everything is what it’s looking like, but honestly I could elope with Bryan tomorrow."

"And it’s so funny because my mom texted me the other day and she goes, ‘Secretly I would love for you to just elope.’"

It’s hard to tell if her mother really wants that or if she’s just fatigued at the idea of this huge, expensive wedding.

"The family loves him," Rachel claims.

That sounds a little different from what we saw on Hometown Dates, but … okay.

"I want good music, good vibes, a lot of family and friends around, and I just want it to be a big reunion, that I know."

That sounds like what most people want for their weddings.

"Someone said the other day, ‘What about having the wedding in Colombia?’ and actually that’s a thought that we’re thinking about right now."

What would be the point of a winter wedding if it’s in Columbia? But she’s a Texas girl, and perhaps doesn’t enjoy the cold.

"That’s the first time I’ve said that out loud!"

Usually, you want your fiance or at least your wedding planner to be the person you tell, not Carly from Us Weekly. No offense to Carly.

Rachel Lindsay talks about her friends that she made within the Bachelor Nation.

"They’re with me everywhere."

"I’m stuck with them for life."

That … well, we’re sure that she’s joking.

She goes on to gush about what it’s like to be engaged to Bryan Abasolo.

He promised her a fairytale romance, and it sounds like he’s delivering.

"He’s always giving me massages, he’s always catering to my needs to the point where I’m like, ‘Hold on. Let me do something for you.’"

"Bryan’s just very sweet. Whenever I need something he’s very attentive to it, so I would say he’s romantic every single day."

She also talks about their disagreements when it comes to children:

"I want four kids. Bryan wants three, but he also says it depends on how many we can afford."

We never imagined that we’d say this, but … we’re team Bryan Abasolo.

"See, this is what I mean about Bryan, he’s so practical. I’m just like, ‘Give me all the babies. If we can’t have them, we’re adopting.’ So we’ll see."

Let’s see if she still wants four after a few months of infant-induced sleep deprivation.

Rachel talks about some more immediate plans that she and Bryan have.

"We’re spending Christmas with his family."

Bryan Abasolo has gushed in the past about how much his grandma loves Rachel Lindsay.

"We’re gonna be two weeks in Miami. He spent Thanksgiving with my family, so it’s all been so seamless in how it’s all come together."

Well, if you like wasting part of winter in warm climates where the weather takes "winter" as a mere suggestion, Miami sounds lovely.

Just not as lovely as Peter Kraus. 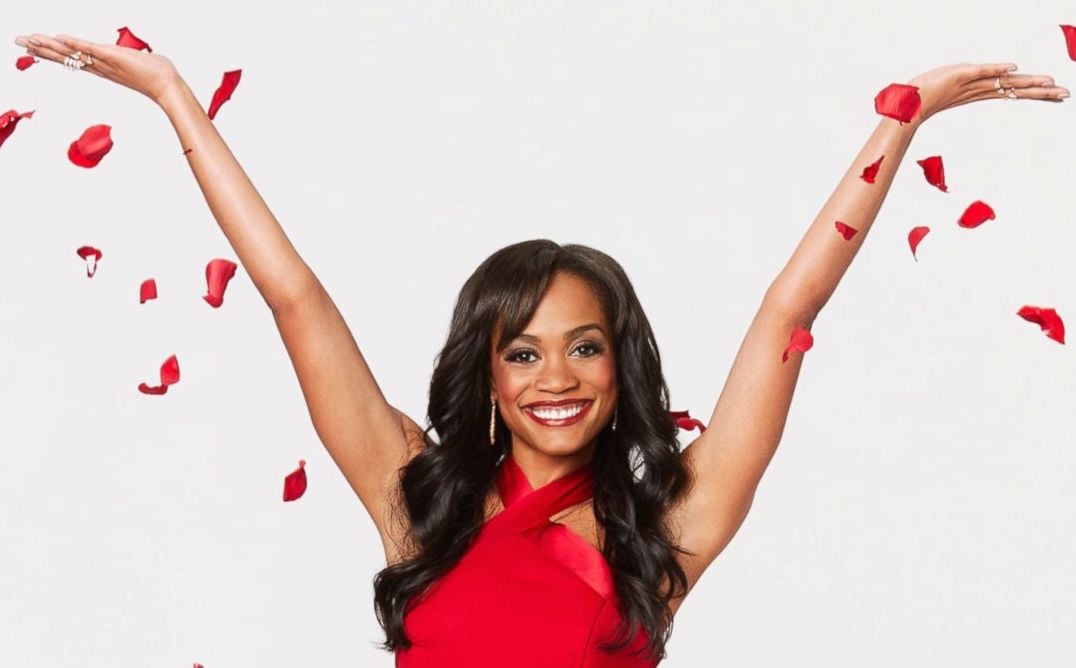 The Bachelorette Fans to Rachel Lindsay: Do NOT PICK Bryan Abasolo!