We have an update on the death of Ralphie May.

As previously reported, the beloved comedian passed away last week from what most assume was a massive heart attack.

While we await an autopsy report, however, we can at least fill fans in on what new pieces of information have been gathered about this unfortunate incident…

According to TMZ, May’s body was found in the bedroom of a private residence in Las Vegas around 1 p.m. on Friday.

He had performed the evening before at Harrah’s… went from that establishment over to this home… and presumably retired to the bedroom in order to go to sleep.

When he failed to wake up and come downstairs at a reasonable hour the next morning, a friend grew concerned and checked on May.

Insiders tell TMZ that paramedics were called to the scene, but May was never taken to a hospital because there was nothing anyone could do at that point.

The official time of death was marked as 1:28 p.m.

We can also confirm reports that May had been suffering from pneumonia for six weeks leading up to his fatal cardiac arrest.

“I love you RALPHIE MAY. Realest dude I’ve ever met,” Tweeted Jay Mohr in response to the news.

"Wow….I was just told that Ralphie May passed. I’m truly saddened by this. He was a good dude. Heaven just got another funny angel RIP man."

Here’s a look at what an endless array of celebrities had to say about May in the wake of his death: 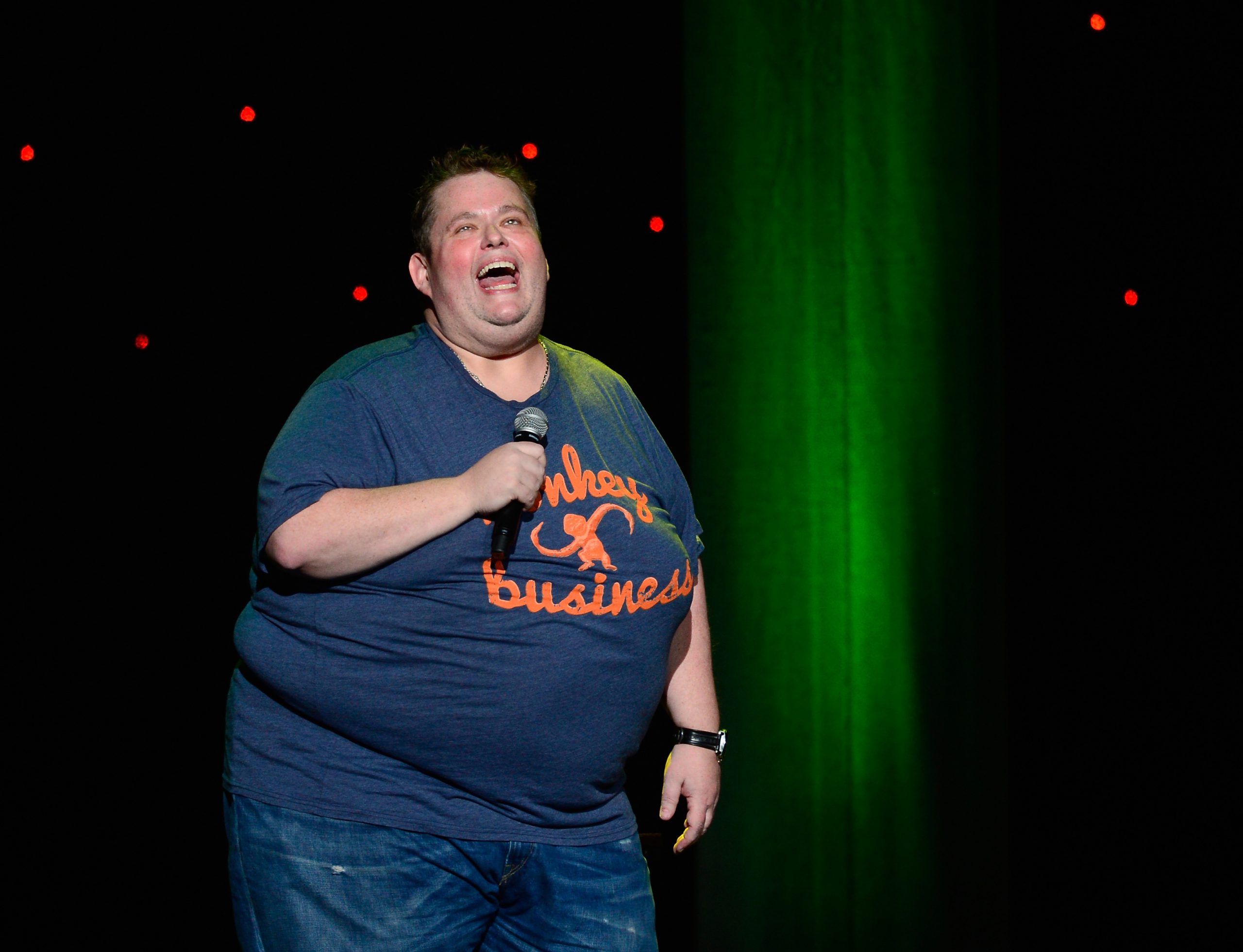 Ralphie May: Mourned, Remembered by Friends and Colleagues

In October of 2015, May and his wife, comedian Lahna Turned, filed for divorce.

An ugly custody battle ensued over the couple’s two kids, which included May agreeing to random drug testing in order to be granted visitation with his children.

Many close to Ralphie say the divorce and subsequent legal haggling, as well as how infrequently he got to spend time with his son and daughter, took a major toll on the star mentally.