We have Justin Bieber news! The good kind!

So, you know how Justin Bieber canceled his tour for Jesus reasons? A lot of people are miffed, since there were hundreds of workers counting on that tour for gigs who were just left hanging.

But based on this … it sounds like the new religious influence in Bieber’s life might be doing more good than harm. This is one of those rare, good feuds.

TMZ reports that Justin Bieber and Floyd Mayweather are feuding after the Biebs unfollowed him on Instagram.

Reportedly, the people at Hillsong Church have been encouraging Justin Bieber to carefully examine the people around him who have influence over his life.

(That’s usually good advice, though when it comes from a religious leader, it sounds awfully close to alienating someone from friends and family, but … let’s not jump the gun)

Anyway, they’ve suggested that Justin pull back from bad influences.

So apparently Justin tried to “reset boundaries” with his friend Floyd Mayweather, prompting Justin to unfollow Floyd on Instagram.

Floyd is also said to be screaming and incensed about it, calling Bieber a “traitor.”

The only bad thing about this story …

… Is that Justin’s apparent reason for the “breakup” with Floyd Mayweather is because Floyd frequents strip clubs.

Remember how Chrissy Teigen wants Floyd Mayweather to get eaten by a tiger?

She is, as always, very, very relatable.

Floyd Mayweather has made headlines for his rampant homophobia.

But Floyd Mayweather’s domestic abuse record is nothing short of horrifying.

No instance of domestic abuse is acceptable, and there’s no coming back from such an evil act.

But Floyd Mayweather’s record makes him sound like a real monster.

So … for visiting strip clubs to be the dealbreaker shows some disturbing priorities.

(Though, to be fair, we haven’t heard Justin’s direct words on why he’s consciously uncoupling from Floyd)

We’ve spoken before about Hillsong Church.

Justin Bieber isn’t the only celebrity to have fallen under that megachurch’s sway.

Hillsong seems to cater to celebrities — the Church of Scientology doesn’t have a monopoly on that.

It’s at Hillsong Church’s Hollywood branch that Justin Bieber and Kourtney Kardashian have been spotted, reviving old hookup rumors about the two of them.

Hillsong has locations all over the world, and actually originated in Australia.

Religion can be one of those addictions. Initially we worried that Hillsong, an institution said to encourage large donations from its wealthy members, was just going to take advantage of Bieber.

But this news sounds like they’re being a good influence on Justin.

To be clear, it doesn’t sound like Justin went into this hoping to start a feud with Floyd Mayweather.

Justin didn’t call out Floyd for being a “bigot” or a “vicious serial abuser” or a “dude who absolutely deserves to be eaten by a tiger, a tiger who should then escape authorities and lead a nice life free from mankind’s unjust retribution.”

Justin literally just unfollowed the guy on Instagram. It was Floyd who freaked out.

Floyd Mayweather apparently has a temper. Who knew? 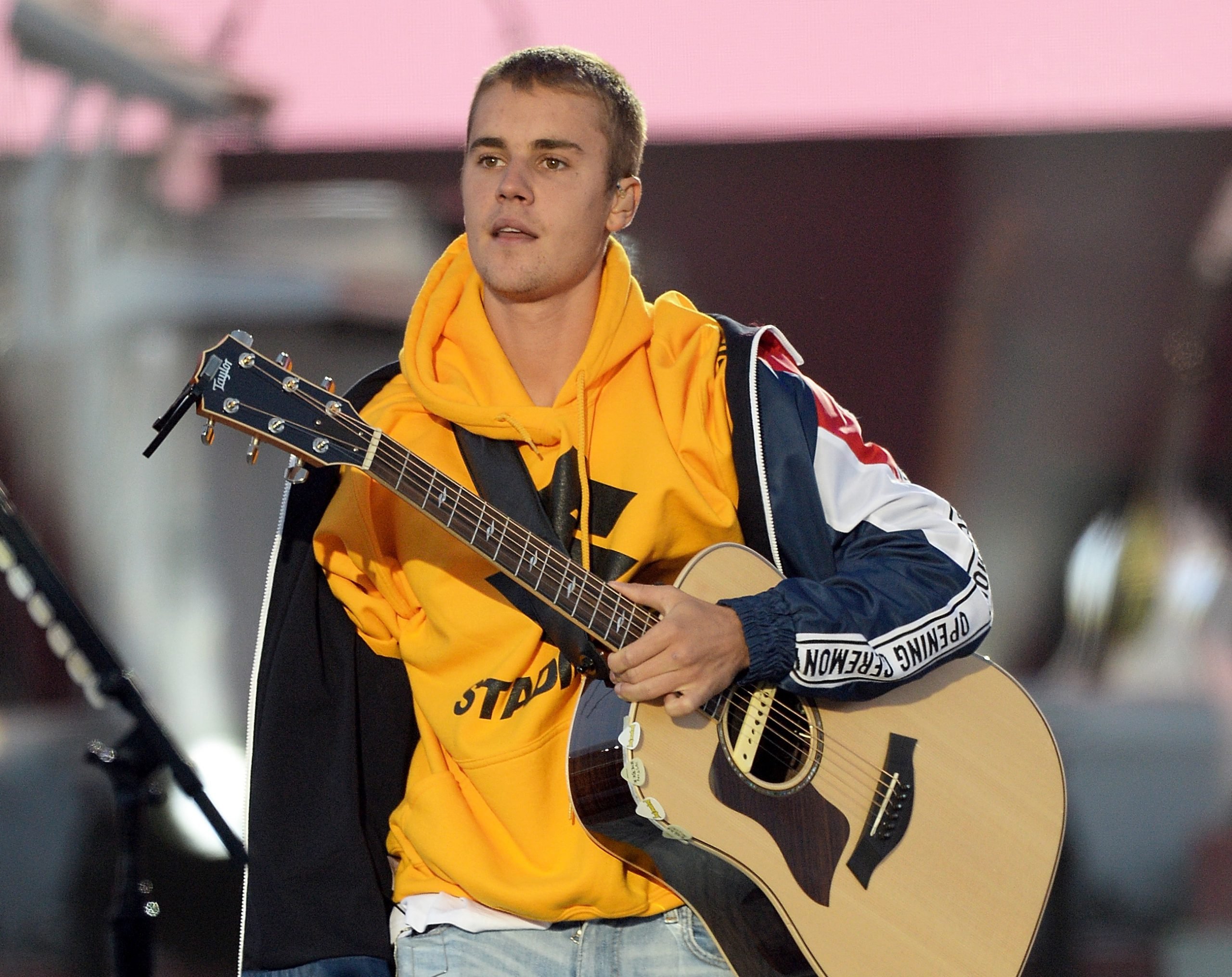