This month has not been kind to her.

First she starred in the now infamous Pepsi commercial, the one where she ended police brutality and racism and all bad things by handing a cop an ice cold can of Pepsi.

Then her father, Caitlyn Jenner, pretty much tore their entire family apart with her new memoir.

And then, just when you thought the universe couldn’t do anything more to poor Kendall, the Fyre Festival happened.

Kendall, in case you missed it, has been promoting the festival for a while now, along with her hot model friends.

She’s been telling her fans to pay thousands and thousands of dollars to fly to the Bahamas to see Blink 182 and Tyga perform in a music festival organized by Ja Rule … and many of them actually listened to her.

But let’s not talk about the Fyre Festival and the utter disaster it turned out to be, at least not yet. Kendall wouldn’t like it.

Instead, Kendall would like to look at this neat selfie she took when she wasn’t even wearing a shirt!

We’ve said it before, and goodness knows we’ll say it a million more times throughout the years … Oh, Kendall.

She shared this photo yesterday, and she also deleted everything she’d ever posted on social media about the Fyre Festival.

Apparently she thought that a topless pic and these remarkably hideous boots could distract us from everything, which was actually kind of smart.

We’ll admit it, we had a hard time functioning on anything after seeing that monstrosity that someone’s calling footwear.

But though Kendall looks good, as always, and though her fashion is certainly something to talk about, not even a photo like this could take away from the nightmare that’s happening in the Bahamas this weekend.

As we said, the Fyre Festival, promoted by the queen of misguidedness here, was set to take place this weekend.

It was billed as a VIP experience in which rich folk could pay an insane amount of money to fly on a chartered jet to a tropical paradise, enjoy gourmet meals, rub elbows with the rich and famous, and partake in an unlimited amount of booze.

Instead, guests flew into the festival and saw they’d be staying in FEMA tents with wet mattresses, no sheets, and dirt floors, and Blink 182 wouldn’t even be playing.

Their "gourmet meals" were actually plates with bread and cheese and soggy salad, but not everyone even got that — after those meals ran out, all that was left were Doritos.

If all that weren’t bad enough, the sad, dumb people that went to this thing couldn’t even go home, at least not without waiting hours and hours and hours in a crowded airport.

But, much like with the Pepsi debacle, Kendall is staying silent. 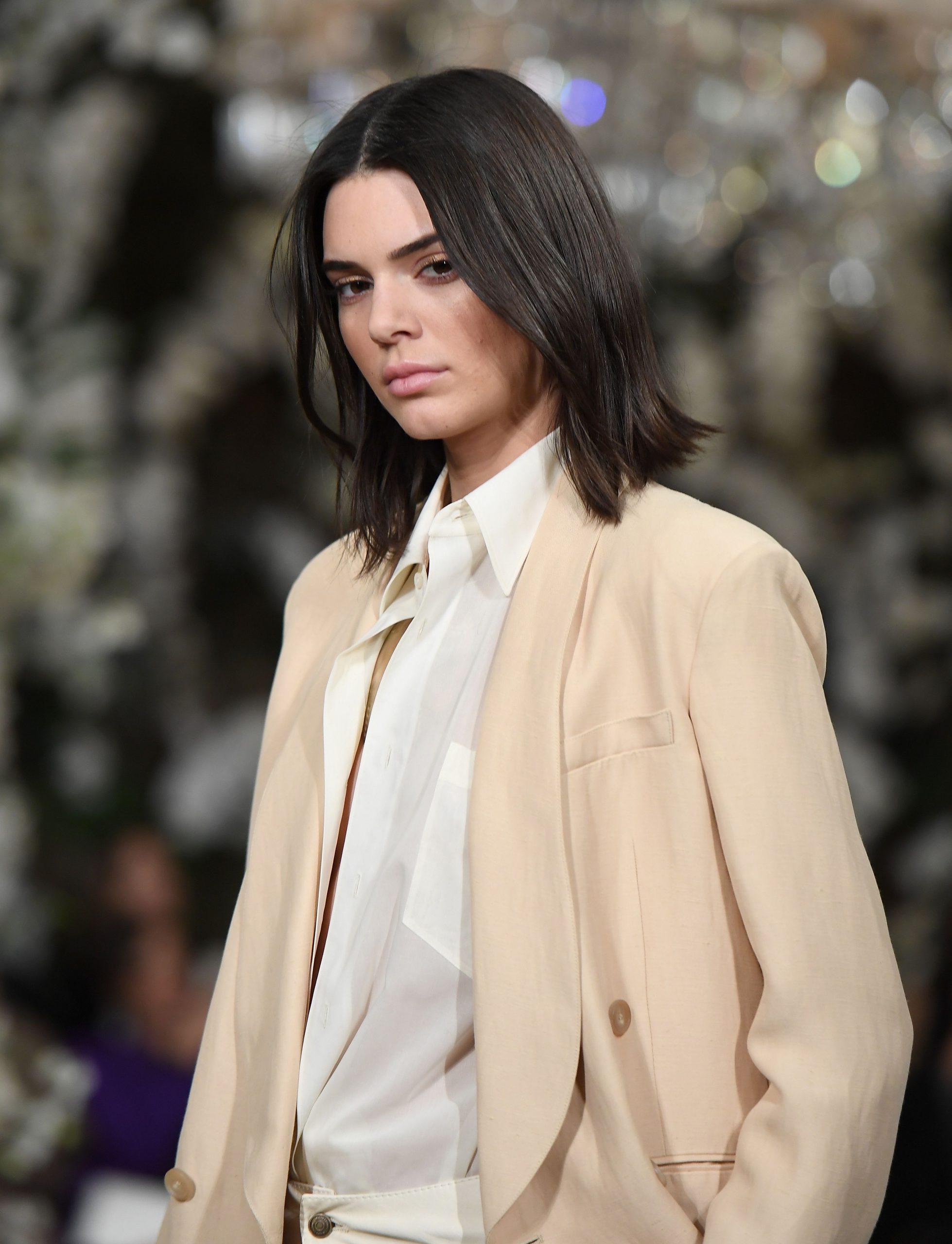 Kendall, you don’t have to apologize for any of this, but it might be nice to acknowledge that you were involved with something that turned out horribly. Even just once.

All this silence is a bad look. Almost as bad as those stupid boots.