Julia Roberts has done it again.

She’s defied the odds, overcome her age, fought back against the critics and managed to once more earn one of the top honors in Hollywood.

Indeed, for the record-setting fifth time, the former Oscar winner has been named People Magazine’s Most Beautiful Woman.

In the entire world!

The actress first garnered this distinction way back in 1991 and she tells the publication that her children keep her young, vibrant and happy these days.

"They all have a very keen sense of humor," Roberts says of daughter Hazel and sons Henry and Phinnaeus, adding:

"They all have a sort of different style of humor, but I do think they are all pretty funny, and I really hope they get that from me because that’s what I tell everybody."

A perfect day, says Roberts, is "just to be with my family [with] everybody, feeling happy and running around and playing. Just sharing time together."

It’s this sort comment that has always made Roberts such a fan favorite.

Few A-List celebrities come across as grounded and simply as normal as she always has.

JULIA ROBERTS AS THE MOST BEAUTIFUL WOMAN IN THE WORLD IN 1991.

In her interview with Editor-in-Chief Jess Cagle, Roberts says she’s “very flattered” to have been given this honor again.

She also jokes about how she now has something to hold over good friend George Clooney, who has only been named People’s Sexiest Man Alive on two occasions.

“I’m going to mention that in my Christmas card to the Clooneys this year," Roberts quipped.

She revealed to the magazine that she looks forward to growing "gracefully-ish old" and one day being a grandmother herself. After all…

"That’s what the winter of life is supposed to be about."

JULIA ROBERTS AS THE MOST BEAUTIFUL WOMAN IN THE WORLD IN 2000.

Is she worried about being fazed out of Hollywood? Or that her best days are behind her/

Not at all, Roberts explains with confidence:

The gorgeous star, who graced this Most Beautiful cover for the first time a year after Pretty Woman turned her into an icon, goes on to say that she had no idea at the time how that movie would change her life forever.

“I was in another movie in this tiny little town that was showing Star Wars in its first run.

"I remember reading … ‘Pretty Woman came out this weekend and made this much money’ and I thought, ‘Is that a lot of money? Is that good? Is that great?’ I didn’t really know.”

JULIA ROBERTS AS THE MOST BEAUTIFUL WOMAN IN THE WORLD IN 2005.

Roberts has managed to maintain a level head and a successful career for decades, the combination of which is difficult to pull off.

But she credits husband Danny Moder for keeping her sane. And incredibly happy.

“I mean, every day my husband walks in the door, it’s like a recurring dream. I’m like, ‘Ah, he’s back!’" she gushes to Cagle.

We have a feeling he feels the same way.

Literally no one else on the planet can say he’s married to the five-time Most Beautiful Woman in the World.

Congrats to Julia! And to all previous winners documented below! 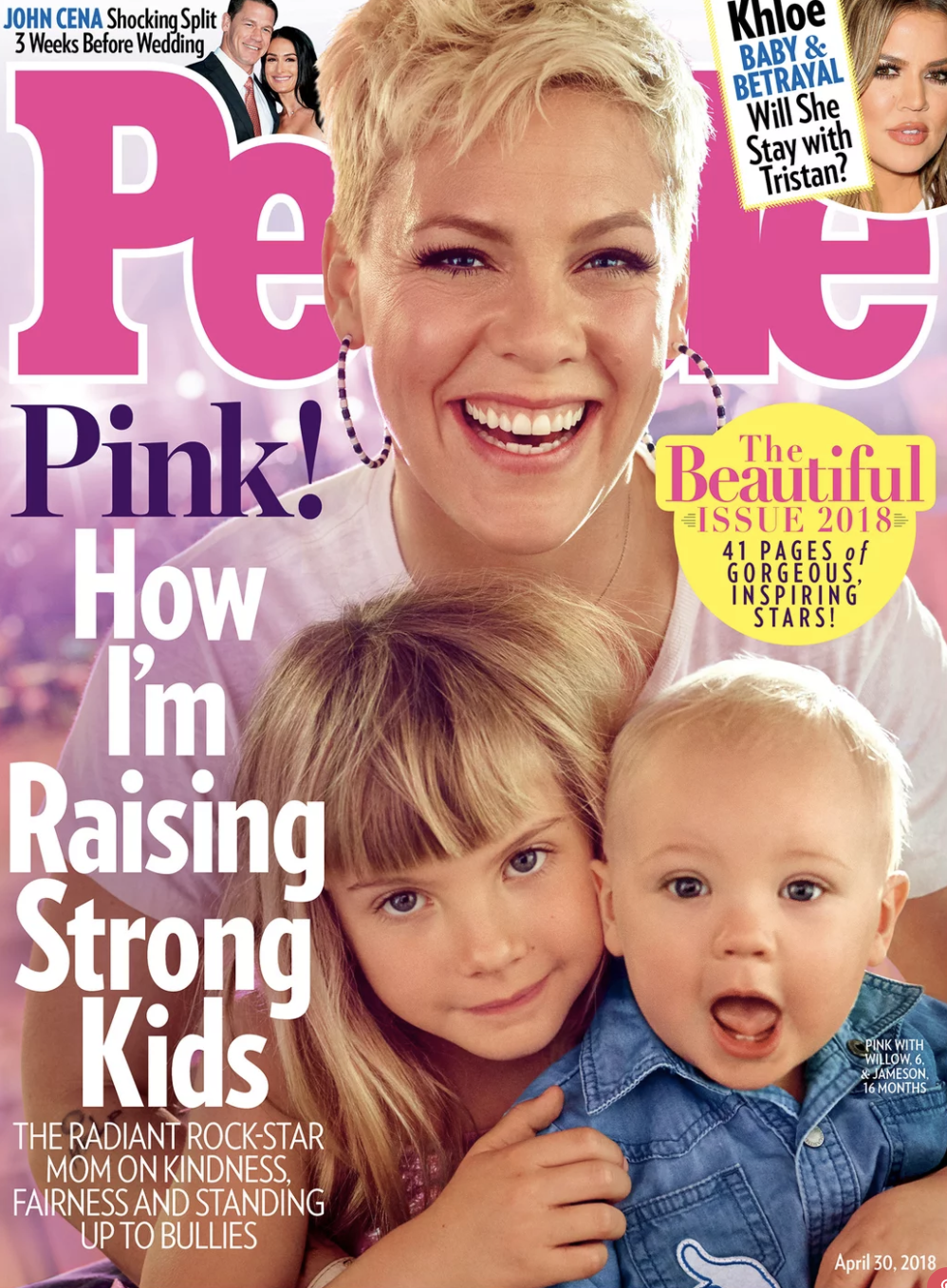 People Magazine’s Most Beautiful Women in the World: A Lovely Look Back