Keeping Up with the Kardashians is back, and if Season 13 Episode 1 was any indication, we’re in for the most insane season in history.

What happened that would make us predict that?

What didn’t happen would be more accurate …

Watch Keeping Up with the Kardashians Season 13 Episode 1 Online

While the previews for this season teased so many big events in the Kards’ lives (namely Kim’s robbery), the premiere included none.

When Keeping Up with the Kardashians Season 13 Episode 1 got underway, the "Big Three" traveled to Miami and faced a big decision.

A major department store made an offer to acquire Dash, prompting Kim, Kourt and Khloe to ponder the future of their clothing boutiques.

Yes, the Dash stores are still a thing.

If you watch Keeping Up with the Kardashians online, you’ve seen E! try to convince us that the family has real jobs for years on end.

First, let’s talk about Dash, which EVERY fan of the show is dying to talk about (even if they just remembered these stores existed).

In a tour of the New York location, Kourtney and Jonathan Cheban were not impressed, lamenting that back in the day, these were a thing.

"It’s so 2009. I don’t even have the words to explain," she says, as Kim, Khloe and Kourt head to Miami to check out that store as well.

Kourt could use a break from Scott Disick, with whom she just completed a marathon family trip to Disney (but they’re not back together).

Khloe, meanwhile, just completed a vacation in Mexico with Tristan Thompson, and trying to keep the new romance on the DL. From Kim.

"We’re an intense family," she says of her older sister. "We all know not to tell Kim anything unless you want to tell her every last detail."

In Florida, Kim reveals that a big-time department store wants to buy them out of Dash and put their clothes/brand inside their stores.

Kourtney, somehow, is resistant to this idea, wanting to pour her time and money into rebuilding what they have instead of getting out.

Would seeing the Dash Miami store change her mind?

"There is no way to salvage any of this; its horrible," Kim says, as she and Khloe are firmly on the side of selling and bailing on Dash.

"The store is really past putting any money into it."

"We’re making moves. I’m about to do a big revamp," she says, later admitting to Kim that a big part of this is their sentimental value.

Dash is something that the three built after their father died, and it means a lot to her. Kim gets it, but still wants her to be open-minded.

In advance of Kanye West’s concert, Khloe makes arrangements for Thompson and some of his crew to come to the show with them.

Scott, meanwhile, decides to come to the concert as well after initially bailing due to the constant awkwardness of things with Kourtney.

Of their often uncomfortable social interactions, he asks her "Is there a solution to this?" Scott asks, and Kourtney shrugs, "I don’t know."

We will give the longtime couple this much:

It’s hard to co-parent and be best friends one minute and yet living separate lives the next … especially for bad communicators in general.

The sad part is that there is likely part of them that – like fans – wishes to see Scott and Kourtney back together, but part that doesn’t.

She’d rather not deal with him emotionally. He’d rather party and bone side pieces at will. It’s a very awkward setup they have going on.

As for the Dash merger, Kim warms to a compromise idea of closing down New York but keeping Miami open, to Kourtney’s happiness. 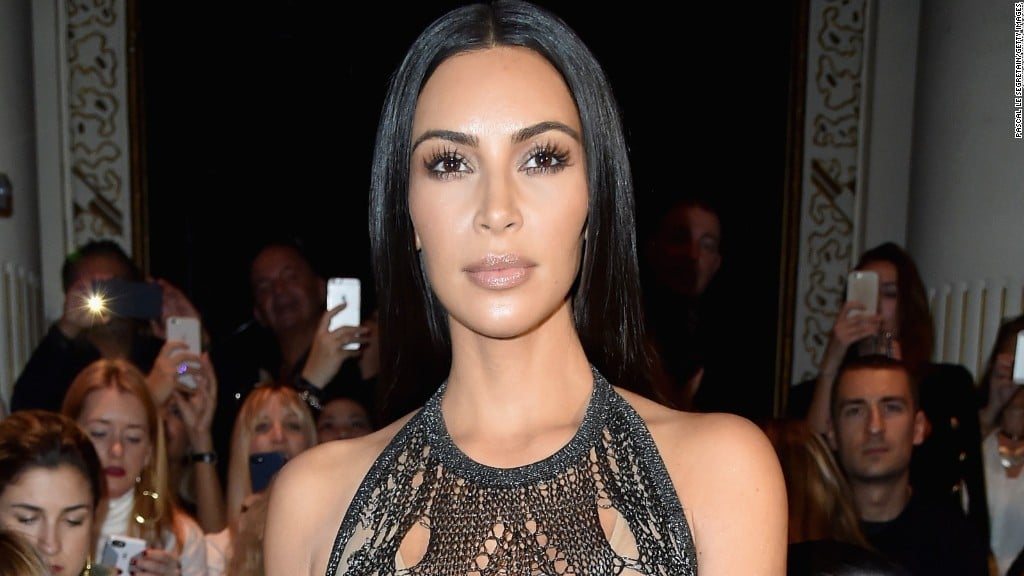