MTV fans didn’t have to do much digging with regard to Walls’ past, as the 26-year-old starred on MTV’s Real World: Skeletons, an iteration of the long-running reality series that mined its cast past secrets for drama.

In Madison’s case, producers didn’t have to delve very deep into her past to uncover some deeply troubling trauma.

Walls struggled with heroin addiction not long before being cast on Skeletons.

Her addiction led her down a dark path toward to petty crime, resulting in an arrest for larceny in 2013.

These days, Walls is clean, sober, and a mother to a 1-year-old daughter, but it’s not hard to see how her recent struggles might be a matter of concern for Lowry, who shares a 3-year-old son with Marroquin.

Javi has already been heavily criticized for his behavior on the most recent season of Teen Mom 2 (most notably when he entered Lowry’s house without permission), so it’s not surprising that fans have taken him to task for his decision to get involved with Walls.

But Javi is standing by his woman and encouraging fans to examine their own pasts before taking shots at others.

“Someone’s past isn’t who they are today if they’ve learned and become better,” Javi tweeted today in defense of Walls.

The remark may have been partially prompted by reports that Lowry is upset with Marroquin for dating Walls.

Marroquin’s words were met with both support and further derision from TM2 fans.

Obviously there’s no way of knowing what the future holds for Javi and Chelsea, but those closest to the 26-year-old mother of one say they have no reason to fear a relapse.

Speaking of her addiction on The Real World, Walls remarked:

“I’m a recovering heroin addict. I am scarred for life from it. I just feel grateful to be alive.”

She’s stated that she considers the process of getting clean a transformative one, and that she believes she’s a different person from when she first got involved with heroin.

Walls’ friends and family say that she’s fully devoted to being the best mother that she can be and has no intention of letting anything prevent her from achieveing that goal. 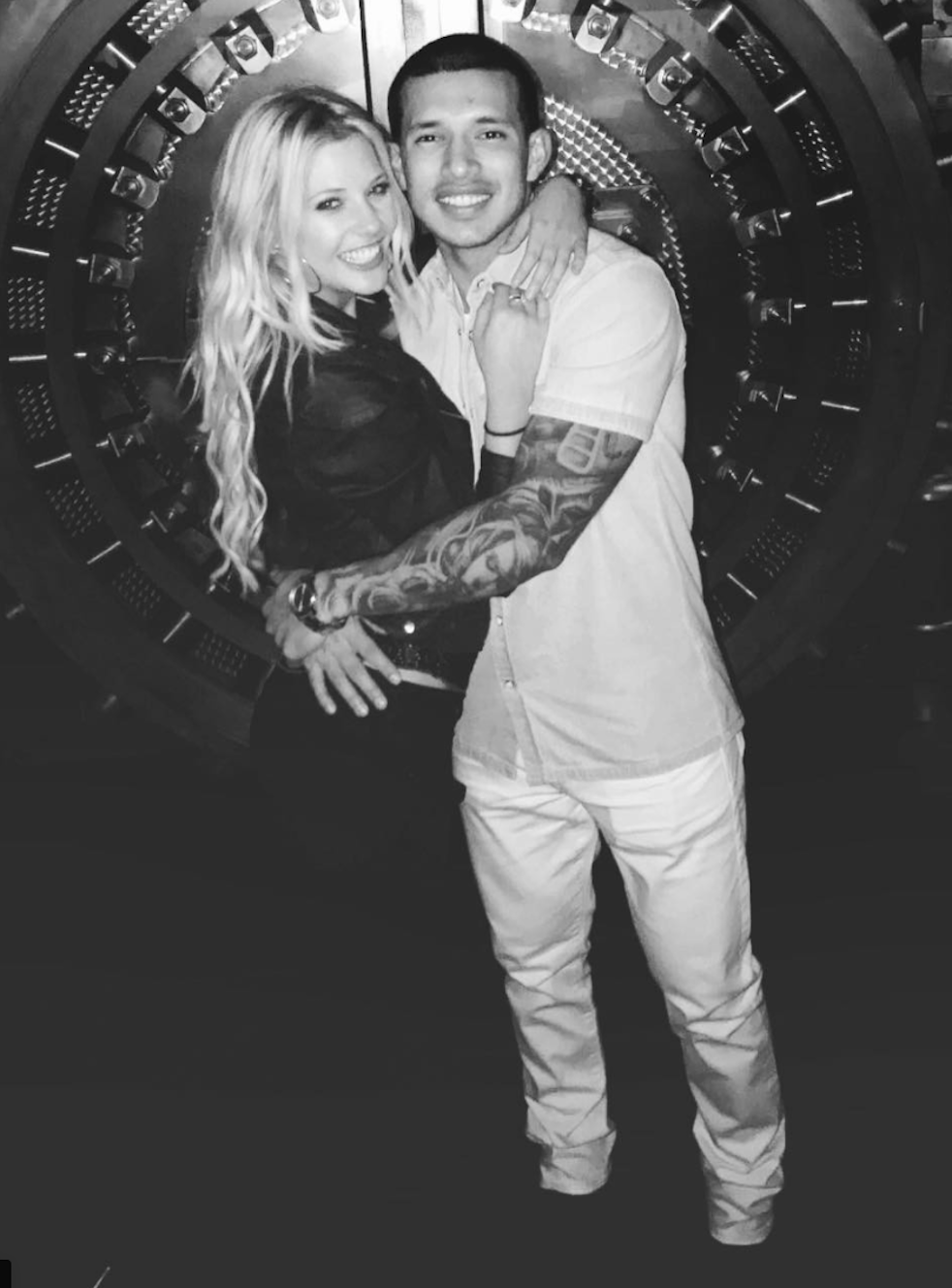