On Christmas Day, the world learned the tragic news that pop music icon George Michael passed away at the young age of 53.

At the time, Michael’s cause of death was a mystery, and an initial autopsy offered little information about what might have led to it.

Now, we have more insight into the singer’s premature demise.

A new coroner’s report appears to have finally shed some light on the questions of how and why Michael’s life was cut so tragically short.

According to a report released today and published moments ago, Michael suffered from dilated cardiomyopathy with myocarditis and fatty liver.

The combination of the first two ailments left Michael with a severely weakened and inflamed heart, according to Rolling Stone.

As such, his heart struggled to pump blood to all areas of his body.

Though the fatty liver was likely related to years of heavy drinking and substance abuse, his death has still been ruled the result of natural causes.

Michael had been sober for several years at the time of his death, but had struggled with alcoholism and addiction for most of his adult life.

In 2006, he was arrested for possession of an undisclosed Class C substance (likely a prescription drug, for which he did not have a prescription).

The star described the incident as “my own stupid fault, as usual.”

In 2010, George Michael served four weeks in prison on drunk driving charges after pleading guilty in a London court.

James Salter, the senior coroner of Oxfordshire, England, issued a statement on the subject of Michael’s passing:

“The investigation is being discontinued and there is no need for an inquest or any further enquiries,” Salter said.

“No further updates will be provided and the family requests the media and public respect their privacy.”

In the months since his passing, the biggest stars in music have paid tribute to Michael as one of the brightest visionaries of the past 30 years.

Perhaps most noteworthy was at the 2017 Grammy Awards, when Adele honored Michael with a performance of one of his most beloved hits.

Though his career peaked in the late ’80s and early ’90s, Michael never stopped recording and performing, or inspiring his fans.

George’s unique stylings and substantial body of work will no doubt continue to influence artists across all genres for decades to come.

He will be deeply missed, and always remembered.

As we continue to mourn and celebrate him, check out some of the most memorable tributes to Michael’s life and iconic career in the gallery below: 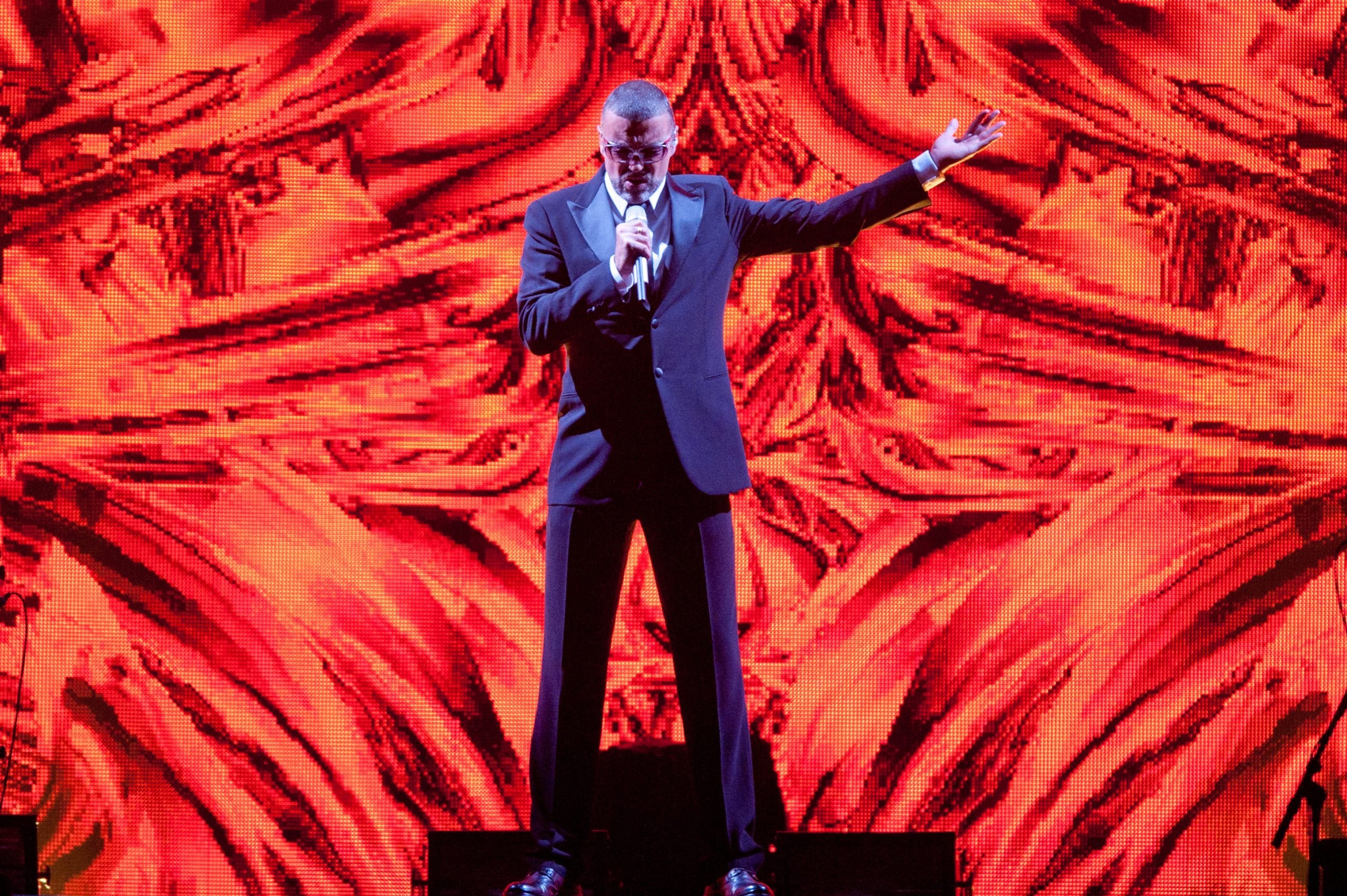