Happy Presidents Day 2017 from all of us at THG, as we come together to honor a couple of true American heroes. The truest, really.

It’s time we determined who among these legends is the greatest of all time. OF ALL TIME! In a Fashion Face-Off for the ages, obviously!

By the same token, when you’re a titan of history, you never go out of style. If you get your own national monument, well, ’nuff said.

The first President of the United States, George Washington led a rebellion over Great Britain, then oversaw the birth of a new nation.

Sort of puts our own mundane lives in unworthy perspective all of a sudden, doesn’t it? Maybe that says more about GW and AL than us.

We’ll just go ahead and tell ourselves that. Anyway …

Overcoming similarly huge obstacles, redefining what was possible and then fighting to preserve it, both patriots delivered for America.

In their respective eras and now, giants among men.

Comparing achievements and legacies by people in such rarefied air is impossible … but we can at least pick a fashion winner, right?

Would you rather rock George’s 18th Century Colonial garb or Abe’s 19th Century Civil War-era attire? Talk about the toughest of calls.

Make it. Vote for the top Presidential attire above!

Then check out what people are saying about the 45th President below and tell us how long you think it’ll be before we get our 46th! 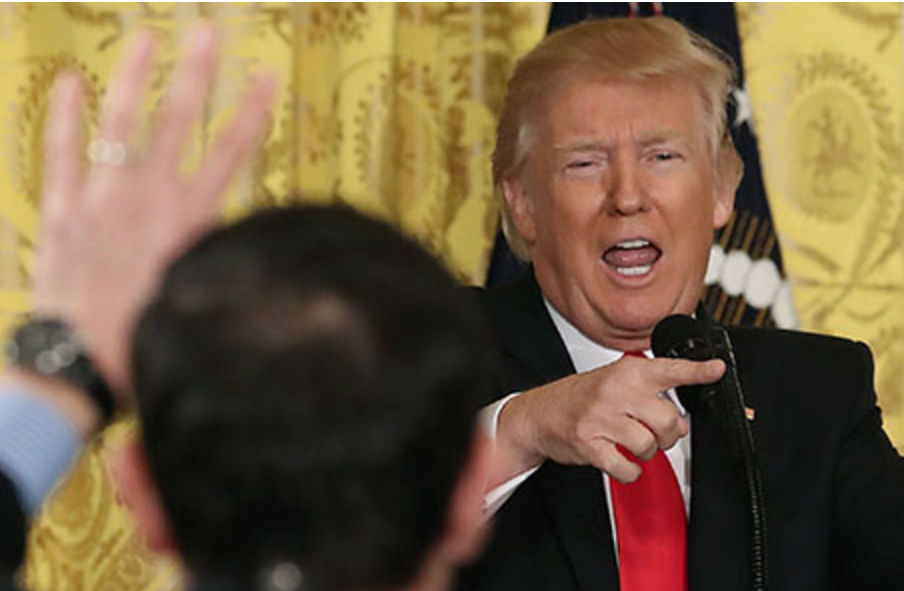