In the past, Teen Mom fans have applauded Amber Portwood’s success story, citing it as evidence that anyone can change, and there’s no such thing as a hopeless case.

Now, however, it seems that the fan favorite has hit another rough patch, and viewers are beginning to wonder if her home life is really as stable as it seems.

Last month Portwood was sued for leaving her former rental home in a state of disarray and failing to pay rent for the last two months that she lived there.

Now, Radar Online is reporting that Amber is facing eviction for allegedly repeating the same irresponsible behaviors in her new home.

Court documents obtained by the site indicate that the landlord of Portwood and her fiance, Matt Baier, has begun eviction proceedings due to the couple’s repeated failure to pay rent.

“The Plaintiff complains of the defendant and says that on June 3, 2016 the Plaintiff rented to the Defendant at a rent of $2,200 per month,” the court filing reads.

“On February 8th 2017 said tenancy expired by the terms thereof for the reason late/unpaid rent, alterations to property without owner’s approval, excessive damage to property.”

An eviction hearing has been scheduled in Lawrence Township Small Claims Court on March 9.

It’s puzzling that Amber would fail to pat $2,200 in rent, considering recently released information about the Teen Mom stars’ salaries revealed that she’s doing quite well for herself. 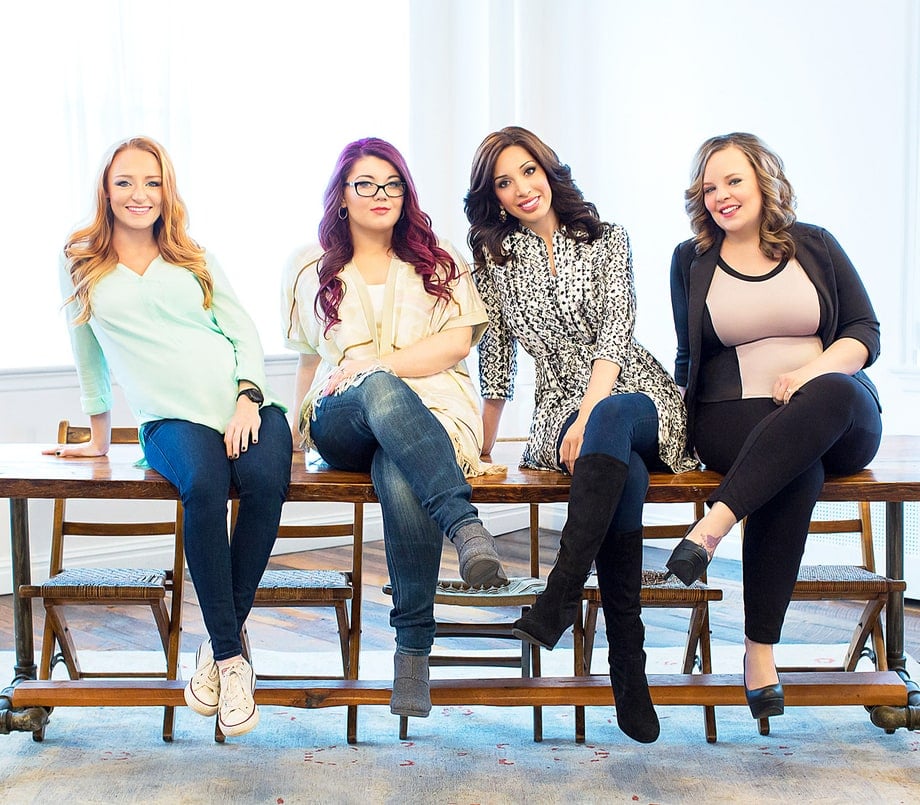 The latest reports about her financial difficulties and erratic behavior have many fans concerned that Portwood is back on drugs.

Both she and Baier struggled with substance abuse over the years, but are reportedly clean and sober these days.

Of course, it’s difficult to imagine that two clean and sober parents with six figures in the bank could find themselves getting sued for failure to pay their modest rent twice within the span of a few months.

It seems likely that Amber is keeping something not only from fans, but from Teen Mom: OG producers as well.

Amber’s recent storylines on the show have mostly centered around her successful efforts to rebuild her life.

While some fans have expressed concerns over her engagement to Baier, for the most part, she seems to have turned things around from the days when she was imprisoned for assault.

So the news that she may be struggling to keep a roof over her head is surprising, to say the least.

Watch Teen Mom online to relive the bumpy road that brought Amber to this point.