Yandy and Erika will never be able to find common ground in order to become friends.

They will never be able to put things aside to have some harmony in their lives.

That much was confirmed on Love & Hip Hop Season 7 Episode 7 when Erika showed up to meet Yandy and was less than impressed to find Neffa sitting there with her.

Yandy tried to slow the drama down and told Erika she did not have a problem with her, but Erika seemed rather hell bent on implying Yandy was the one with the issues.

“If you didn’t have a problem with me then you wouldn’t have changed the locks on an apartment that has my name on it. Legally that is my apartment.”

Yandy was not one to take any of this and quickly fired back at her enemy.

“Legally I have the right to change the locks because my name is on the lease.” Erika made a comment about having the locks changed back, prompting Yandy to tell her she had been evicted.

Elsewhere, Bianca decided it was time to speak to Drewski about Sky.

As you probably know if you watch Love & Hip Hop online, Sky threw bread at Bianca and called her a bird on a recent episode.

“You need to check your girl. She showed up at my place of business throwing bread at me and acting a fool,” Bianca barked.

This did not sit well with Drewski, who seemed annoyed at the fact Bianca was pursuing him while he had a girlfriend.

She did go too far and that’s going to come back and bite her. 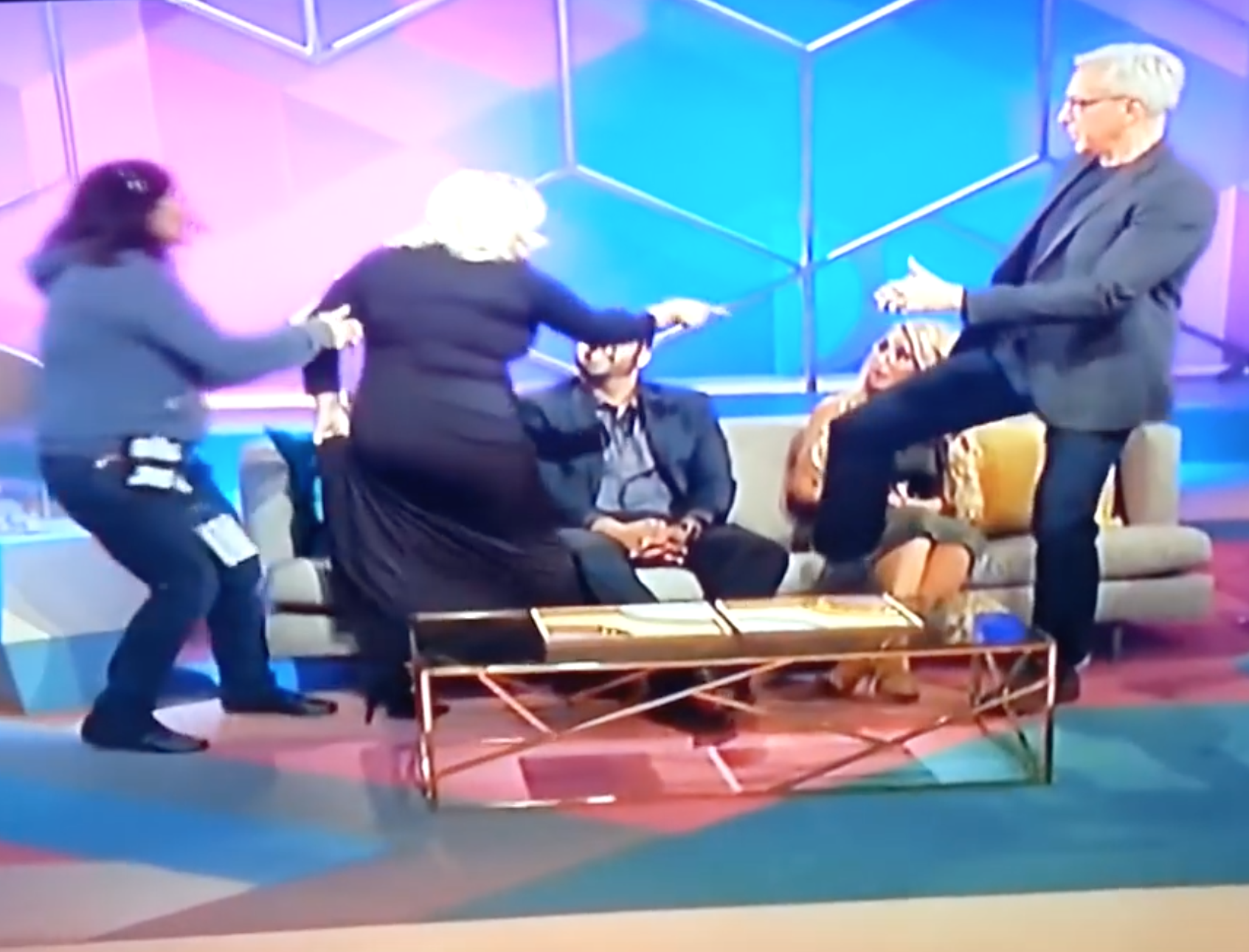 Finally, Drewski told her the record was over and that he would probably not be playing her music anymore on his station. Yikes.

After that, Erika’s day got even worse. She got a call from Mendeces who was shouting down the phone at her from the slammer.

He revealed Yandy could do whatever she wants because she has Power of Attorney on his finances.

Drewski then felt the need to get Sky back on his side. He did so with a huge bouquet of flowers and the offer of her moving in with him.

Sky was reluctant because all of the drama with Bianca was still very fresh in her mind, but she decided to move in at the last minute.

It will be hilarious to see how Bianca reacts to this.

Finally, Yandy sat down with Kimbella and Juju to run down all of the drama with Erika.

It was at that moment that she revealed she was essentially married to Mendeeces.

“I was told not to sign the Power of Attorney because I could be held legally responsible for his restitution.”

Kimbella asks “Does this mean that you and Mendecees are not legally married?”

That was a whole lot of drama!

What did you think of the developments? 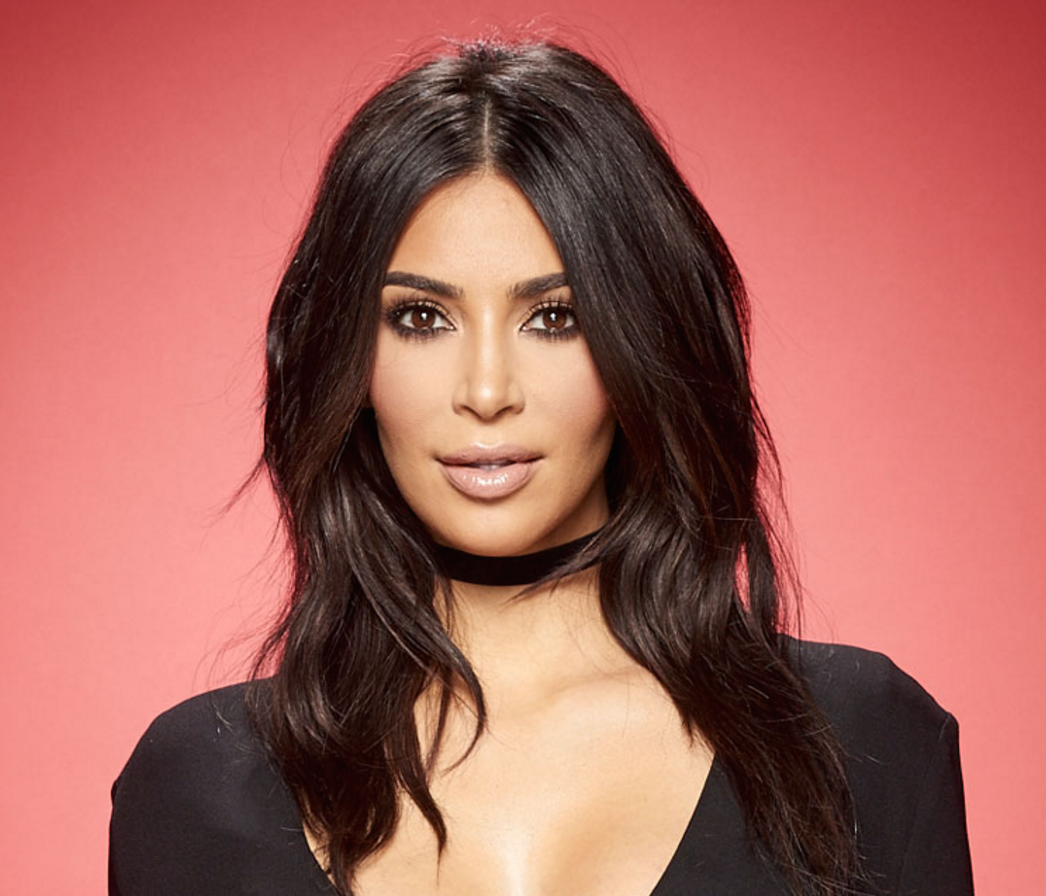