According to a new report, Mariah Carey is singing a very sad tune at the moment.

And, according to this same report, no one will be singing "Here Comes the Bride" on Carey’s wedding day.

Because there won’t be a wedding day. Because Carey has been sent packing by James Packer.

A source tells The New York Post that the billionaire Australian, grew sick and tired of putting up with Carey’s “extravagant spending” and newfound love for reality television.

Which, if true, is both understandable and confusing.

Packer was sick of Carey spending a lot of money?!?

Had Packer ever met Carey prior to asking her to marry him?!?

This isn’t exactly a woman known to live modestly. She can’t even pose for a naked selfie with being draped in diamonds.

Packer, who earned most of his fortune as a casino mogul, officially called it quits with Carey this week after being engaged to the singer for under a year, according to Woman’s Day.

“It’s all over,” a family friend told the magazine, adding:

“James had huge reservations about Mariah’s new reality TV show and the fact that she was willing to expose their lives to the world."

It’s true: in December, Mariah’s World will debut on E!.

Based on the trailer at the outset of this article and the one below, it looks exactly like you would expect a Mariah Carey reality show to look like.

Carey jokes at one point about her reputation for being high maintenance, only to later (not really) joke about wanting puppies in her dressing room.

“I don’t consider it reality,” Carey told reporters of the series, claiming the program will be closer to a “documentary.”

However she wants to refer to it, the show may now have to undergo some serious changes because it was set to partially chronicle her wedding planning.

But the wedding has been so adamantly called off that Page Six claims Packer doesn’t even care if Carey keep shed $10 million engagement ring. He just wants out.

“When she refused to come to Australia for [Packer’s sister’s] birthday party it created a lot of tension in the family,” a friend said of the final straw for Packer.

This insider says that Carey never bonded with Packer’s family members or anyone close to the wealthy businessman:

“His mom hated to even hear her name mentioned, and James’ tight circle of friends never really thought they would marry.”

This news probably doesn’t come as a shock to those who have taken note that neither Carey nor Packer talked much about their actual wedding.

It was almost as if both sides knew that day would never come.

But there’s an interesting note to end on: The Post writes that Carey has been "spending time" since this split with ex-husband Nick Cannon.

Now that would make for a quality reality show storyline. 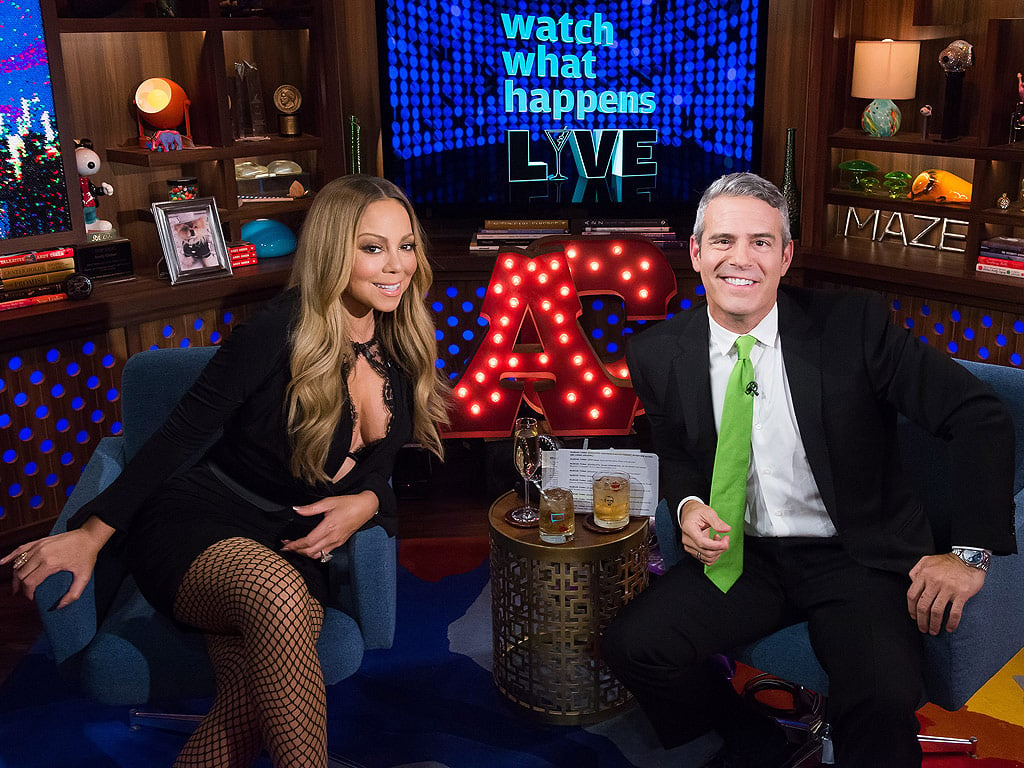