Every day, it’s looking more and more like we’re no longer on Earth, or at least not the Earth we used to know.

Some way, somehow, we had to have gotten knocked into some alternate dimension, a hellscape where hope is gone and happiness is impossible. RIP, all good things.

Like, Donald Trump is running for president. Something terrible happened to us.

And then, we have Kim Zolciak.

We don’t know what circle of hell she reigns over, but it sure is awful down here.

Seriously, check out this photo she posted of her two-year-old daughter, Kaia Rose, then try to tell us that she’s not some kind of wicked nightmare creature:

This is questionable, right?

Kaia’s two, she’ll turn three next month, and to have those little emojis covering her chest … just put a shirt on your kid, Kim. If you can put a bedazzled lace collar on her, you can manage a shirt.

But while the photo itself is awful, it’s nothing compared to Kim’s caption:

"If you zoom in on my nose you will see my mom is already molding my face to look just like hers … as I stand there in anticipation I can’t wait to see what my face will look like."

She included adorable, not at all obnoxious hashtags like "same plastic surgeon," "starting an army of Kims," "we don’t look alike cuz of genes," and "fell flat on my face."

Because the poor girl fell and got a nasty little gash on her nose, so let’s take a picture of it and pretend like it’s plastic surgery, right?

LOL. LOL all over the place.

Really, this is just inappropriate, and it’s inappropriate for many reasons. And thankfully, her followers were smart enough to realize that.

"KIM TAKE THIS SH-T DOWN NOW!" one person posted. "If it took for you to put emojis on the pic you shouldn’t have even posted it. You raising up a bunch of Kims alright."

"You are a horrible disgusting mother," another wrote. "If this picture was posted by anyone else people would think it horrible, but for some reason all of your crazy trashy fans adore it and you. I feel sorry for your kids and for the kids of your followers."

Yet another said "Why the hell would she put a pic like that online! Subjecting her to perverts! Dumb ass mother. Take it down!"

And one more fan got into some honest-to-God truth-tellin’ with "Jesus, why … I love your show and all but you did get work done on your nose! Just admit it already … you and your girls all have the same nose because you got your nose to match Brielle’s."

"It looks great … better than your old nose … but enough already!!" 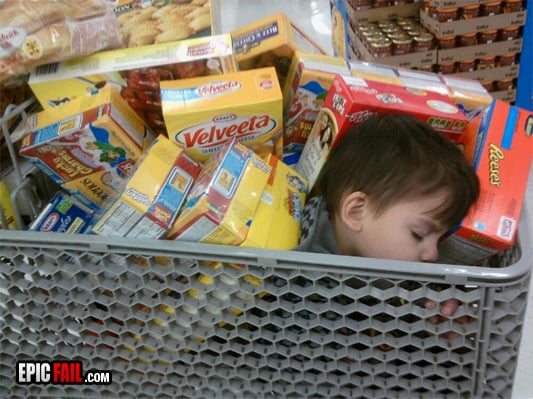