The biggest secret in Hollywood has finally been spilled.

Why did Angelina Jolie really file for divorce from Brad Pitt?

No, come on. Get with it: we’re referring to the three Kardashian family members who have all been plowed by The Game.

All the way back in February of 2014, the rapper claimed to have slept with Kim Kardashian.

Then, about a month ago, he sang the following lyric in the track "Sauce."

I used to f-ck bitches that Usher Raymond passed on. Then I f-cked three Kardashians…

Wait… what?!? Which three Kardashians?!?

With The Game as a guest on her awful talk show, Wendy Williams had to pose this same question this week.

The host presented the artist with an image of Kris Jenner and her five daughters, first asked if he had been intimate with Khloe Kardashian.

Despite having denied talk of any Khloe porking in the past, this time he simply replied:

"Ah, sometimes it gets late at night…"

In other words: yup, check Khloe off the list. The Game is claiming they had sexual intercourse.

"You got down with Khloe,” Williams agreed, following up with “Now, did you get down with Kourtney?"

Okay.. fair enough. So what about Kim Kardashian?

"You know what, this is what I’ll say," The Game replied. "I’ll tell you this. Kanye is a really good friend of mine. And they got really, really beautiful kids and I don’t want to disrespect their family."

So in other words again: yup, check Kim off the list. They went all the way at some point.

Now Williams was really getting somewhere. She only had one family member left to go!

(You can watch the full interview with The Game below.)

"So, it’s Khloé, it’s Kim – have you slept with the mom?" Williams inquired, referring to Jenner.

We’d think that Kris Jenner being cool would make The Game more likely to have banged her, but we guess not.

After denying any naked history with Kylie Jenner or Kendall Jenner, he finally confessed that, technically, the third person isn’t a Kardashian.

Not yet, at least.

"It gets a little tricky," The Game explained. "[Blac Chyna] ain’t married yet … it’s all good, you know what I’m saying? It’s facts."

Ah, so there it is. The Game has slept with Rob Kardashian’s pregnant fiancee.

That may be the least surprising thing we’ve ever typed.

"So, in conclusion, Game has been romantical with Khloe, Chyna and Kim," Williams concluded.

Yes, The Game agreed, though he was quick to add that there’s no ill between any of them. Everyone is all good with each other.

Or at least they have been, we presume. We’ll see if that remains the case after this interview goes viral. 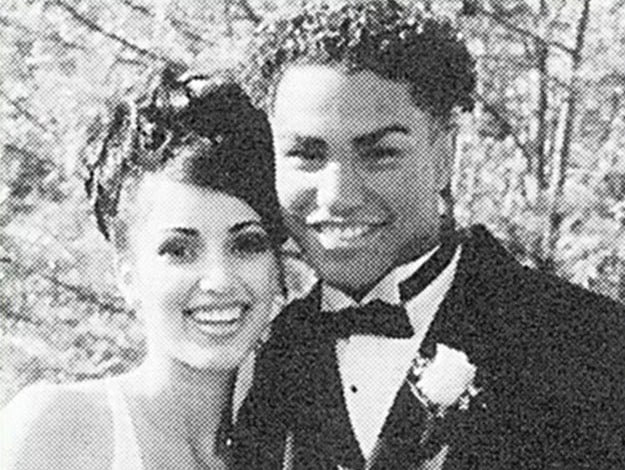 (EDITOR’S NOTE: This is the first time we’ve ever written about Wendy Williams without slamming her. So we just want to make it known: she still sucks a lot. The focus of this article was simply on The Game’s sex life. Thank you.)