Forgive the obvious opening here, but Justin Bieber has a message for Selena Gomez:

On Tuesday morning, Selena tried to reach out to her ex-boyfriend.

She apparently felt bad about starting a public dispute with Bieber and shared a message aimed in his direction on Snapchat.

"What I said was selfish and pointless," it read.

Here’s a look at that very basic message:

To what was Selena referring? Well…

Bieber shared a number of photos last week of him and Sofia Richie, his new girlfriend who accompanied him on a trip to Tokyo.

Soon afterward, the Internet did what the Internet so often, hating on Richie and even threatening her life on a few occasions.

Therefore, in response, Bieber spoke out.

“I’m gonna make my Instagram private if you guys don’t stop the hate this is getting out of hand,” Bieber captioned a photo of himself with Richie.

“If you guys are really fans you wouldn’t be so mean to people that I like.”

It actually seemed like a noble gesture at the time. Bieber was standing up for his new girlfriend, coming down on trolls who were clearly out of line with things they said to her.

But Gomez didn’t take it that way.

"If you can’t handle the hate then stop posting pictures of your girlfriend lol – it should be special between you two only. Don’t be mad at your fans. They love you."

It was unclear at first whether Gomez actually left this comment.

It didn’t come directly from her social media account and it’s very, VERY unlike her to comment publicly on any Justin Bieber romance.

But then Selena left the Snapchat apology we shared at the outset of this post and it now seems like she really did mix it up with Bieber online.

The back-and-forth between singers eventually led to Bieber leaving Instagram after he accused Selena of cheating on him with Zayn Malik.

Seriously. It got UGLY between Justin and Selena.

According to TMZ, meanwhile, Gomez has tried to reach out personally to Bieber in order to apologize… but he isn’t having it.

Bieber thinks Selena talks a good game in public about wanting to distance herself from him.

But then she goes ahead and gets all up in his personal business again and again.

Bieber is especially amused and annoyed because Gomez dissed him for threatening to quit Instagram, even though … well… she did the same exact thing earlier this year.

HOWEVER, this is worth noting:

TMZ also claims Bieber never once fired back at Gomez.

The site says Bieber did not allege she cheated on him and never once replied to her Instagram comments.

Those were edited on to the Internet by trolls with Photoshop. Interesting, huh?

Where do you stand on this feud? Should Selena have apologized? Should Bieber accept?

Or should both sides just leave each other the heck along until their inevitable reconciliation? 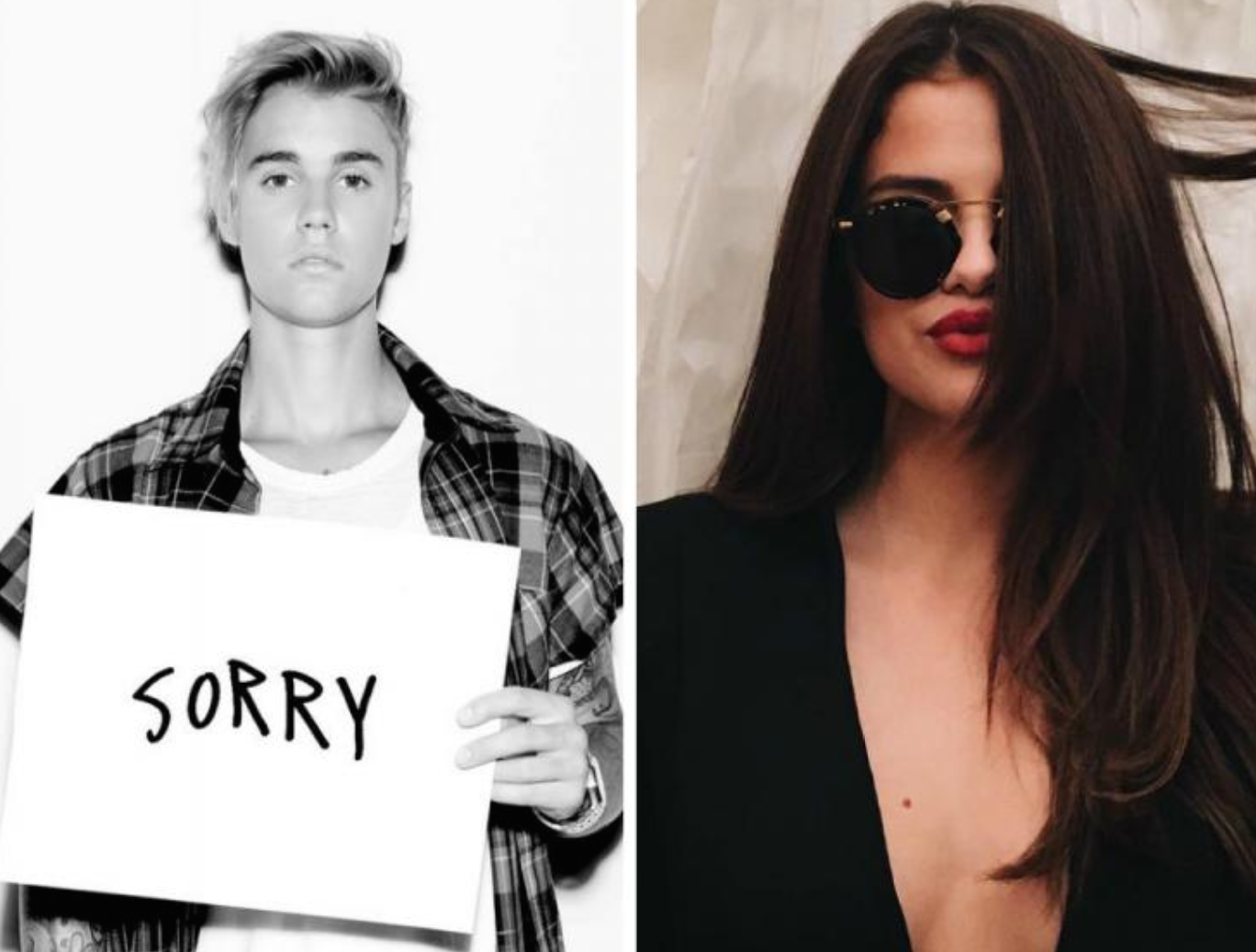