Welp, that’s one way to end your career.

Farrah Abraham’s arrogance may have caught up with her.  Either that, or she’s going insane.

Whatever the case, Abraham thought it would be cute to write about how her 7-year-old daughter, Sophia is superior to Beyonce’s daughter, Blue Ivy.

Yes, seriously. She threw a giant rock at the Beyhive.

After publishing the Instagram, Abraham soon deleted it, perhaps knowing that it would get her into a lot of trouble.

Even she has some self-awareness. Sometimes. Maybe.

“I wish Sophia was there she would blow ‘blue’ away,” Abraham reportedly captioned a photo of Blue Ivy Carter and Beyonce at the MTV VMAs on August 28th.

Abraham felt it necessary to clear the air, not to take accountability for a thoughtless Instagram, but to clarify that she wants equal opportunity.

You know, for child stars and children of celebrities alike.

“I believe there is some confusion here,” Abraham told Radar.

“I loved them on the carpet and I would have loved if MTV would have let me bring Sophia since she’s a star on the network.”

(And a model and a business owner, if you’re keeping score.)

“No hate here just voicing what a great thing it would be.”

Abraham recently bragged about her daughter to Us Weekly, and how she’s opening her own children’s boutique, Sophia Laurent.

The Teen Mom: OG star continued to gush over Soph:

"I am so proud of her that she is like, ‘Bypass the lemonade stand … let’s just do a store.’ She is so amazing and so ready for this." 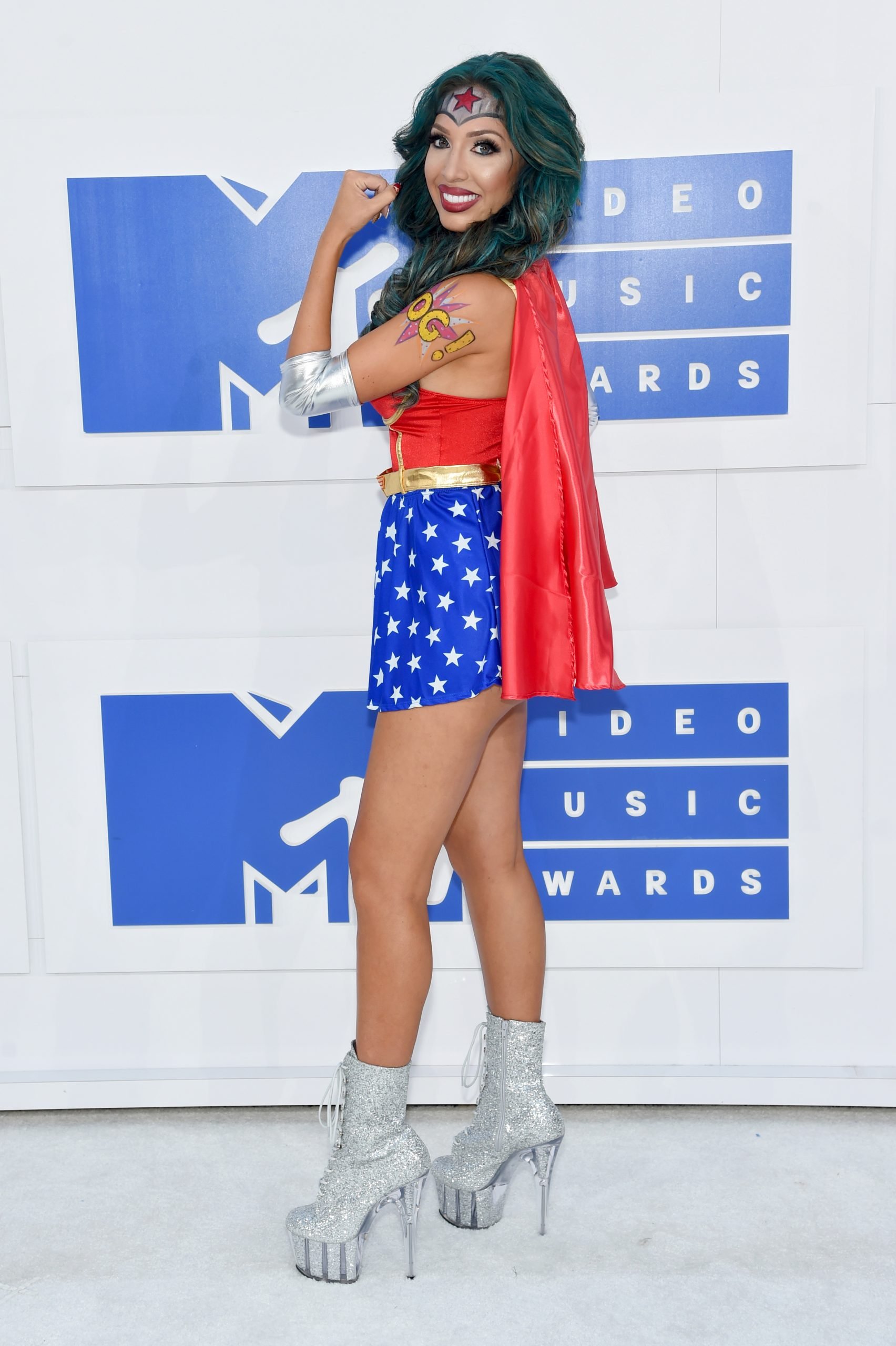 Teen Mom Stars Were At The 2016 VMAs Because OF COURSE

"I have gone through a bunch of stuff, and I just believe in taking it slow," the 25-year-old said, referring to her … colorful past.

"There is really no rush. And if we find the right people, that is great."

"If Sophia has awesome opportunities that come to her, which we do, it is really just about picking and choosing what we want and what we want to make time for."

Ridiculous as that is … I cannot believe she called out and basically insulted Beyonce’s child for no reason at all.

How did she not just turn into ashes? 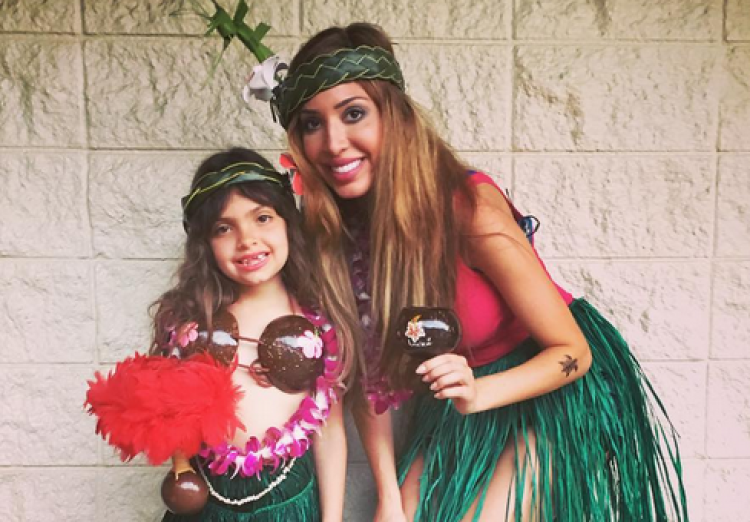