Jerry "The King" Lawler may be involved in the fake world of professional wrestling.

But the former grappler and current announcer has gotten himself in real trouble with the law.

According to TMZ sources, police were called to Lawler’s home in Memphis around 1 a.m. on Friday morning after he and his fiancee got into some sort of confrontation.

Lauryn McBride says her man hit her in the head and shoved her against a stove… prior to grabbing an unloaded handgun and telling her to commit suicide.

Even Chris Brown likely thinks those are extreme actions to take against a woman.

However, Lawler tells a different story, WREG.com reports that Lawler told police that McBride scratched him in the face… then fired a candle in his direction… and then kicked him in the crotch.

We’re not sure which side to believe, but we’re positive this is the first time we’ve heard of a candle being allegedly used as some sort of weapon.

Lawler also told authorities that McBride was the one who pulled out the pistol, adding that she was very drunk at the time of the incident.

Both Lawler and McBride have been arrested for domestic violence and the former has been suspended by the WWE.

“WWE has zero tolerance for matters involving domestic violence, and per our policy, Jerry Lawler has been suspended indefinitely following his arrest," said the company in a statement. 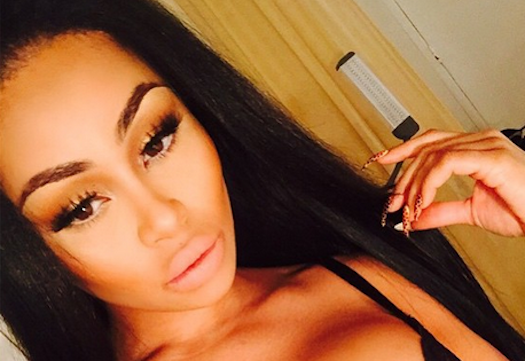 Celebrities Who Were Placed Under Arrest in 2016