Yolanda Foster went on the attack after she heard that former supermodel Rebecca Romijn had shaded her daughter, Gigi Hadid, and her BFF Kendall Jenner.

Earlier this week, Romijn claimed that Hadid and Jenner were "not true supermodels."

Foster, a former model herself, was having none of this.

Mama bear took to Twitter to scold Romijn for the unflattering words about her daughter.

"Kind, hard working and they accomplished more at half your age in the fashion industry @KendallJenner @GiGiHadid," tweeted Foster.

"It’s THEIR hard work and daily commitment to their profession that got them where they R today #NoParentsInvolved," she added. 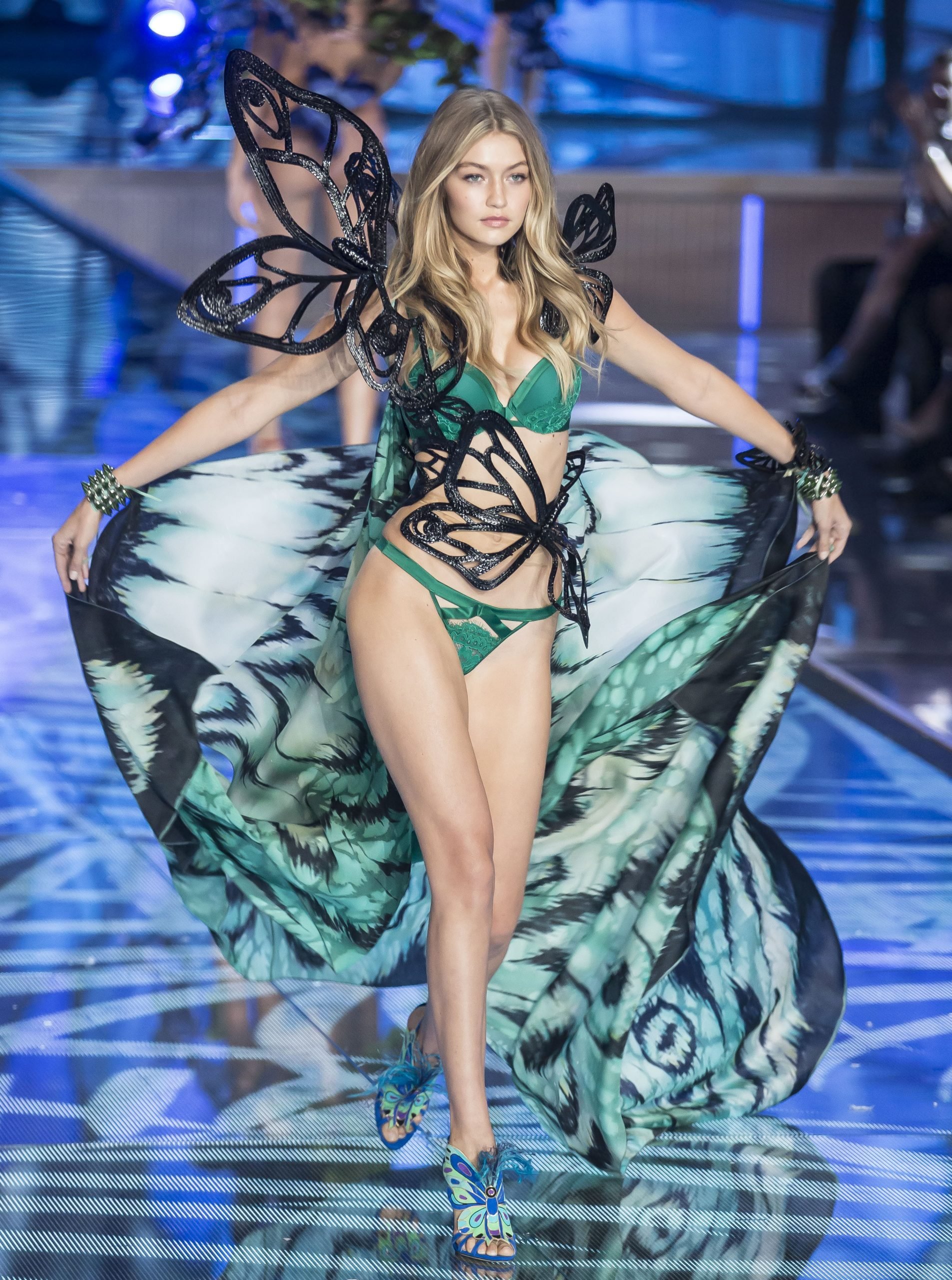 Oddly enough, Foster launched her defense in response to what seemed like an apology from Romijn.

After the media reported on Romijn’s comments, she tried to explain that she wasn’t talking about Hadid or Jenner.

"Did you even bother to see what she said on entertainment tonight? No need 2 throw shade on hard-working children."

To be clear, Romijn did not mention the young models by name, but was responding to a question ET posed about "the new generation of models such as Kendall Jenner and Gigi Hadid."

"No one has proven yet that numbers of followers translates to revenue," Romijn said. "So it is frustrating."

She went on to claim that many others in the industry echo her sentiments.

"I know a lot of people — legitimate fashion people — can’t stand it." she continued.

Earlier this month, designer Calvin Klein shared similar thoughts about Kendall Jenner, saying he would never use her in his ads if he were still in charge of the company. 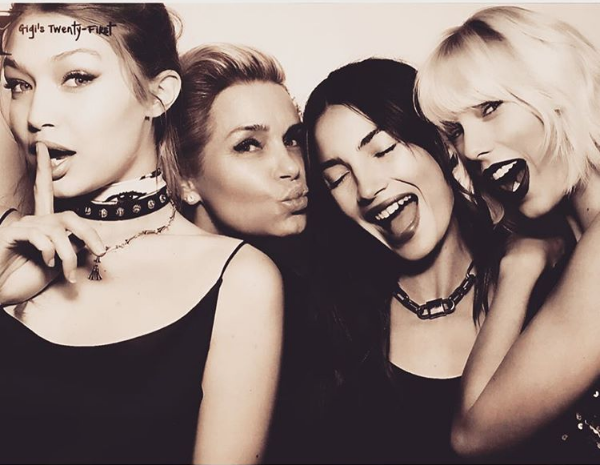