Kendall Jenner may not be as famous for her derriere as her big sis Kim Kardashian, but the girl ain’t afraid to show us what she’s working with.

Last night, while getting ready for the MTV Movie Awards, Kendall captured a photo of herself and gave us all a gander at what was going on underneath her Balmain dress.

In the pic, two assistants are required to help her into her thigh-high, lace-up stilettos, which, incidentally, looked painful as hell.

As a model, Kendall is used to getting naked and having people dress her, but the photos aren’t usually snapped until the garments are already on.

Nevertheless, Kendall’s been doing a lot of ass-sharing lately.

A couple weeks ago, she posted a pic of her buns catching some sun in a bikini along with a few friends.

Kendall’s look was a hit on the red carpet last night, but noticeably absent was her date.

Last week, the model was seen hanging out with Harry Styles, with whom she had a brief romance a few months ago.

The new photo sparked rumors of a romance rekindling, but whatever their relationship status, it looks like it’s not quite red carpet ready. 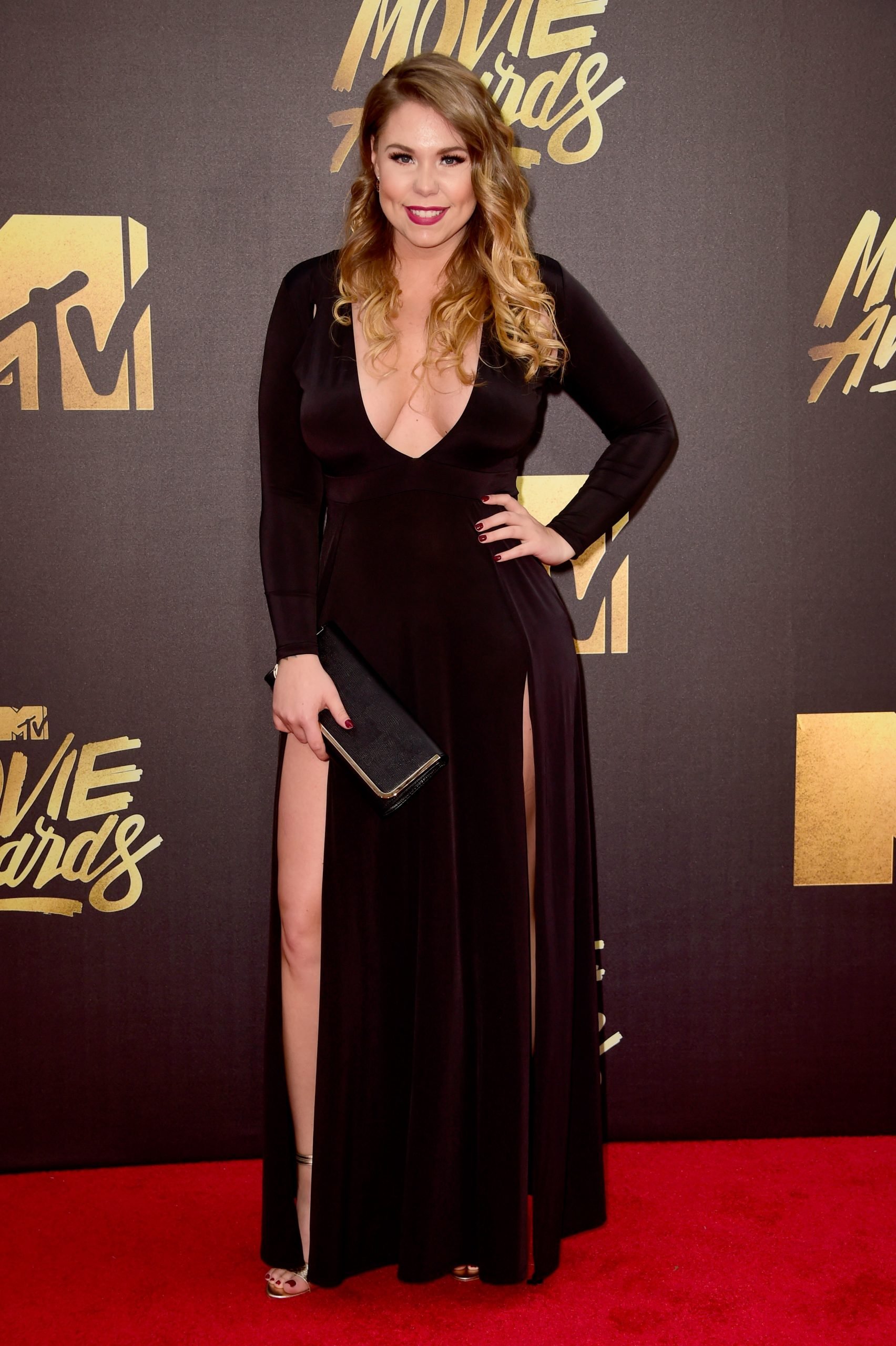