Somewhere in the mountains, Kim Kardashian is rolling her eyes and she scrolls through Blac Chyna’s Instagram feed.  Over and over and OVER again.

Rob Kardashian popped the question to Chyna on April 5th with a 7-carat diamond ring, and the engagement is very real to everyone except Rob’s family.

While Kris Jenner knew about her son’s plans, she took the rest of the family (Kim, Kourtney, Khloe, Kendall and Kylie) on a ski vacation to prepare them.

The crew hasn’t exactly welcomed Chyna with open arms; she was not present at Rob’s Nobu Malibu birthday celebrations on March 19th.

"Blac did not want to come," a source told Radar Online after the gathering.  "She doesn’t care to befriend any of them and that is why Rob loves her."

Welp, this will make holiday get-togethers a challenge, seeing as Rob locked it down.

His sisters, however, call bullshit, claiming that Rob is a "serial proposer," according to TMZ.  He’s allegedly asked past girlfriends, including Adrienne Bailon and Rita Ora, to marry him, so the family finds it hard to believe that this engagement will stick.

Sources told the site that Rob is pretty resentful of his family for not accepting Chyna, which will only worsen if the two end up getting married.

Chyna’s rep told People that the star is "ecstatic" about becoming .Angela Kardashian.

The proposal took place at Chyna’s house, but the couple had to delay their own celebration because "Chyna had to work right after, she was working last night [at Ace of Diamonds]," says the rep, adding that there will be "an official engagement party."

As recently as this morning, there has still been no word from the Kardashians on the engagement. 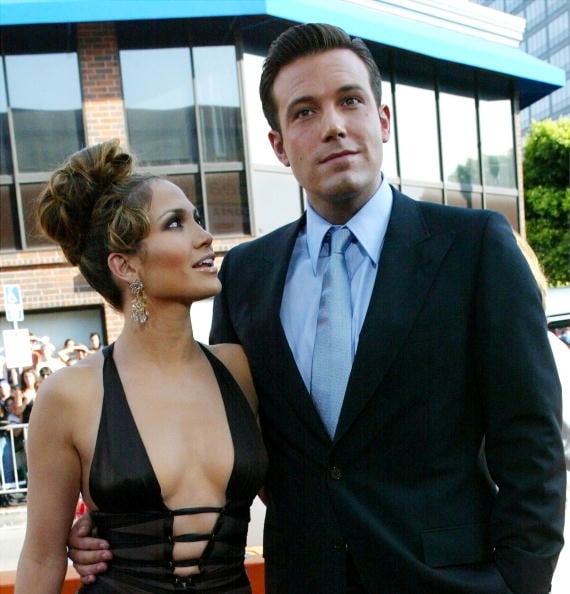 13 Famous Couples Whose Engagements Were a Flop