On Valentine’s Day this year, Vanessa Hudgens and her boyfriend Austin Butler celebrated with a trip to Sedona, Arizona, a desert town known for its beautiful scenery and red rock formations.

To commemorate their love, the lovebirds carved "Austin + Vanessa" surrounded by a heart shape into one of the majestic rocks.

The Grease Live star shared it with her Instagram followers and everyone thought it was adorbs… except for the federal government.

It turns out that defacing public land belonging to the United States violates a federal law, and the two could face a fine of $5,000 or up to six months in jail.

We’ve got a hunch they’d choose the fine.

“This incident is currently under investigation, so there is not much I can share specifically since I am not privy to the details of an investigation until it is complete,” Coconino National Forest Public Affairs Officer Brady Smith told Us Weekly.

“However, I can say that the issue of people carving their names and other things in rocks in the Sedona and surrounding area is always a challenge we face, and try to inform people about its destructive nature. We have found that when one person carves something, it encourages others to carve.”

Vanessa has since removed the photo of the carving.

We’re sure the two didn’t realize they were doing anything illegal or even immoral and were just acting like a couple of love-struck teens. But, of course, the officer has a point.

The rocks of Sedona are breathtaking works of nature, and it would be a shame if they were covered in graffiti.

Still, it hasn’t been the best month for Vanessa. Just hours before taking the stage to perform Grease Live, her father died of cancer.

A consummate professional, with a "the show must go on" mentality, she bravely (and flawlessly) executed the role and dedicated her performance to her dad. 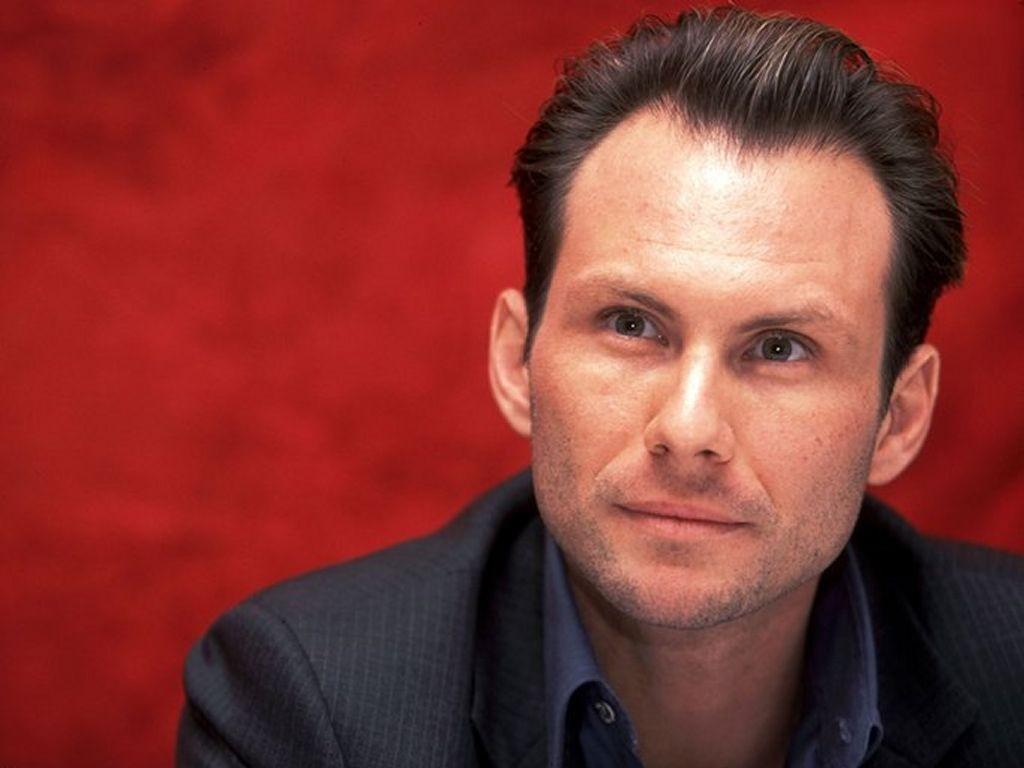