Officers of the LAPD, however, are getting to know her as the woman who keeps randomly getting attacked by homeless people.

Back in November, Perrette claimed she was assaulted outside her house by a homeless man who was later arrested based on her description.

Perrette says it all started when she was stopped in traffic and spotted a homeless man asking drivers for change.

“He came to my window, to take my dollar. I said God Bless You,” Perrette wrote. “He grabbed my wrist and put his whole inside my car.

“He was in my car and I was scared. I looked at my dashboard and first said, ‘I rebuke you satan (sic) in the name of Jesus Christ.”

Perrette says the man then asked for the time, she replied, “It’s 5:37,” and he walked away.

She also suggested that there were several witnesses who could have intervened, but chose not to.

Pauley adds that she had a taser and tactical knife in her car, but chose not to use them.

Not surprisingly, Perrette’s story has been met with a fair amount of skepticism online, as violent attacks from homeless men and women are statistically quite rare, and both of Pauley’s stories feature some downright bizarre details.

Of course, we have no way of knowing if the incident actually went down as she described it, so we’ll just advise the actress to invest in a can of mace and play it as safe as possible going forward.

Watch NCIS online to see Pauley do her thing in the crime lab. 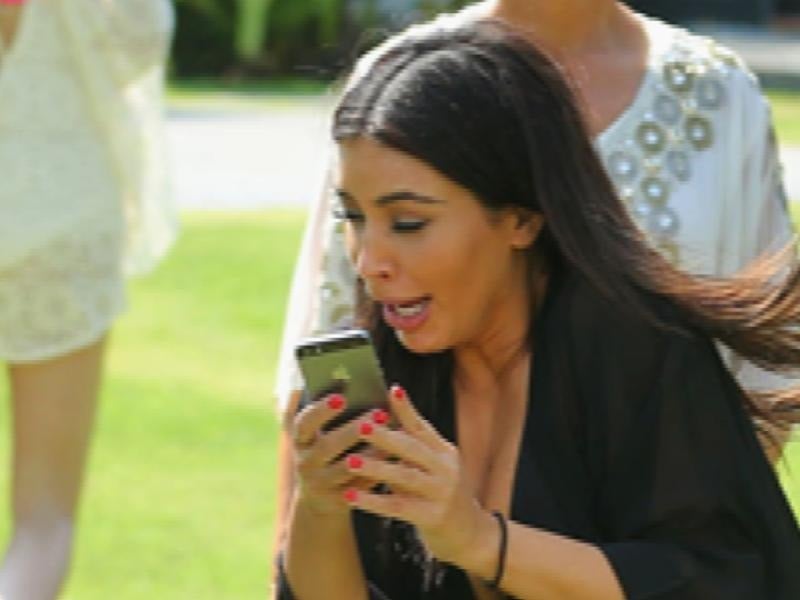 When Celebrities Get Attacked…