Remember back in February of 2014 when we asked if Selena Gomez and Niall Horan were a new couple?

Let’s run that question back, shall we?

They hung out there with fellow stars such as Ashton Kutcher, Channing Tatum, Mila Kunis and Adam Levine.

Oh, and they were spotted MAKING OUT!!!!

E! sources say the solo artist and the One Direction member kissed, hugged and danced, while also posing together with a group of friends at the event for a photo.

Back in May of last year, Selena and Niall allegedly attended a Katy Perry concert in London and got very cozy during that concert as well.

There’s also some history between Justin Bieber and One Direction.

The superstar threw a bit of shade in the group’s direction last month prior to both sides releasing a new album on November 13.

In a brief Instagram video, Bieber taunted One Direction by making a face of fear, claiming that was the face One Direction members make upon realizing their new album was going up against Bieber’s new album.

We can’t help but wonder what Bieber’s face looked like upon reading this Gomez-Horan news, however. 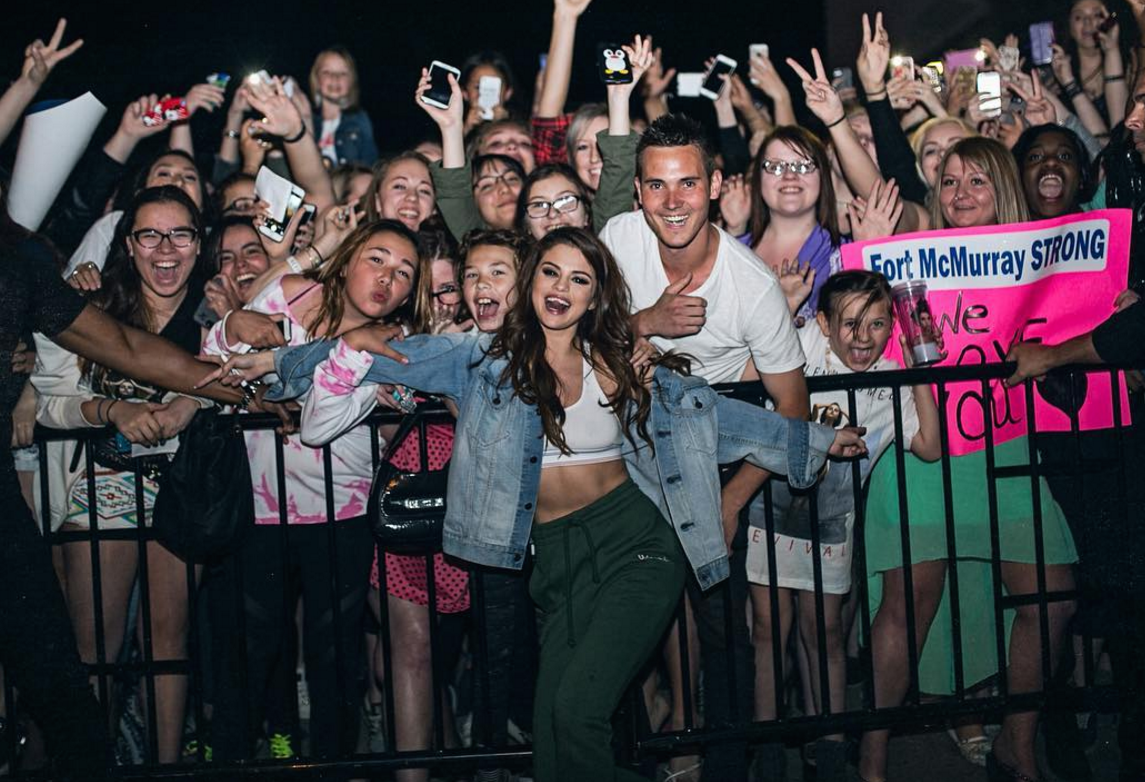