Last night, Stone Temple Pilots singer Scott Weiland passed away at the age of 48, just hours before he was scheduled to take the stage in Bloomington, Minnesota.

It was initially reported that Weiland died quietly in his sleep, but the exact cause of his death was not known until moments ago.

According to TMZ, first responder’s determined that Scott died of cardiac arrest. His heart reportedly stopped beating well before medical personnel arrived on the scene.

The underlying cause of Weiland’s heart failure remains unknown, but sources say an autopsy has been scheduled.

The singer, who co-wrote and recorded such hits as "Tripping On a Hole in a Paper Heart" and "Interstate Love Song," had a long history of drug and alcohol abuse.

In his later years, Scott’s personal troubles eclipsed his prodigious talent, and he made often made headlines for his brushes with the law.

Weiland was arrested for DUI on multiple occasions, and he’s spoken openly about his struggles heroin and cocaine addiction.

It’s widely believed that Weiland relapsed in the days leading up to his premature death.

A towering figure in the American rock music scene for over two decades, Weiland is being mourned by famous collaborators and admirers alike, many of whom have posted tributes to the late legend on social media: 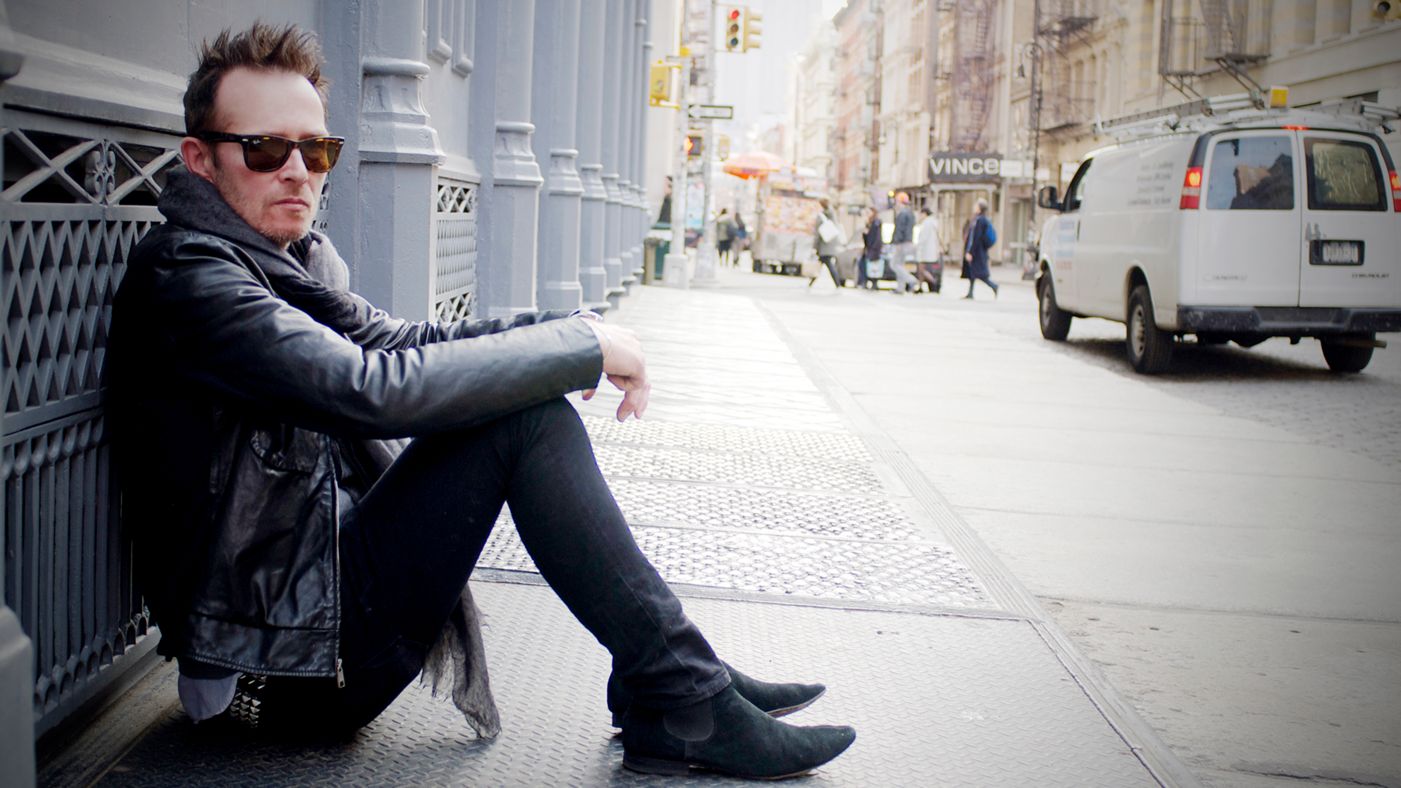