There’s been another Rob Kardashian sighting!

Just about the only thing more rare than a picture of Kim Kardashian in clothing, the reclusive former reality star jumped back on Instagram this week in order to wish a certain relative the happiest of birthdays.

It’s unclear whether the Instagram picture is new or old.

We’re guessing it’s old, however, as Kendall was thrown a 20th birthday party on Monday night by friends and family members, with everyone close to her in life on the guest list.

Rob did not attend, however.

He’s scarcely spent time with his family and spent pretty much no time at all in the public spotlight for nearly a year and a half at this point.

In the straightforward opinion of Khloe Kardashian, her brother is wasting his life away.

"He’s charming, charismatic, everything. That’s what’s so infuriating. I’m like, ‘Where is your will to live life? Let’s be around people!’

The 28-year-old is reportedly ashamed of all the weight he’s gained, having missed out over the past couple years on events such as Kim Kardashian’s wedding; family vacations; and the aforementioned Kendall birthday bash at The Nice Guy in West Hollywood.

But Rob has supposedly shed 15 pounds and may appear on Keeping Up with the Kardashians Season 11.

According to his contract, after all, Rob won’t be paid if he doesn’t film scenes for the show. 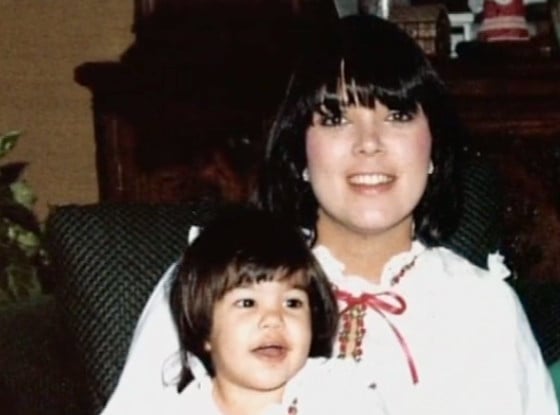