Lindsey Vonn and Charlie Ebersol may very well be a new romantic item.

In related news, Charlie Ebersol may very well be the luckiest man alive.

The 32-year old writer and producer, best known for having dated Britney Spears for over a year, has seemingly moved on to Tiger Woods’ ridiculously good looking ex-girlfriend.

Vonn is also a pretty darn good skier and athlete in her own right.

She and Ebersol were spotted at the U.S. Open twice together over the weekend, according to Page Six of The New York Post.

They looked very cozy while arriving in the same car and then heading to the Heineken VIP Suite on Friday, sources confirm.

“I can tell you with 100 percent certainty that they are just friends," an insider tells the newspaper, but another begs to differ, offering up this nugget:

"When they thought people weren’t looking, Lindsey and Charlie were very close. When they got out of the car, they were hanging on each other and had the spark of a new relationship.

"But as soon as there were cameras, they would separate so as not to be seen together."

Vonn and Woods split in May after three years of dating.

Ebersol and Spears, meanwhile, ended their relationship in June. 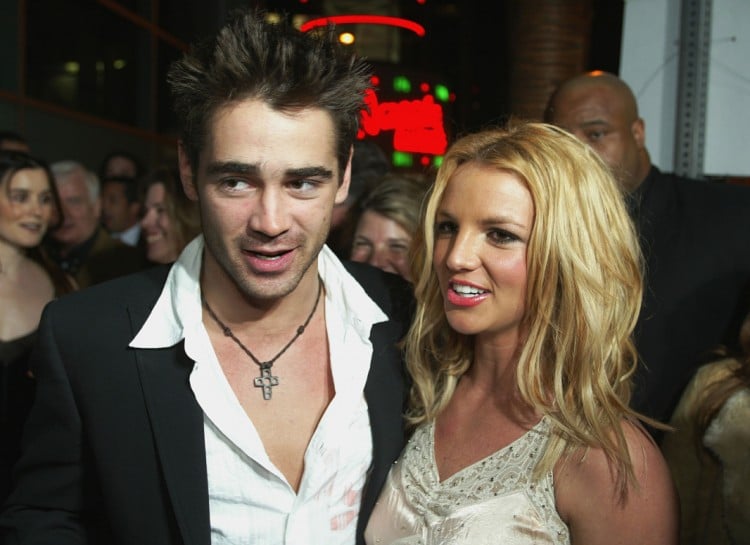