From the time it was announced that Caitlyn Jenner would star in a reality show about the difficulties faced by transgender individuals, it was assumed that the series would be a massive hit on par with Keeping Up With the Kardashians.

Unfortunately, I Am Cait received disappointing ratings, and there were even rumors of a midseason cancelation that would’ve been tremendously embarrassing for Caitlyn.

The show rallied a bit toward the end of its debut run, thanks in part to the much-hyped first meeting between Caitlyn and Kris Jenner.

It seems unlikely that Cait and company will be able to ensure another ratings bonanza stunt in season two, but even so, Radar Online is reporting that the E! network is willing to take a chance by ordering more episodes of I Am Cait.

The only question is:

Will Caitlyn sign on for another go-round knowing that she runs the risk of both getting the axe from the network and further damaging her relationships with her kids?

“There are talks with Caitlyn and Candis Cayne, as well as a few of their friends, for a new upcoming show, and E! should have something solid in place after the fall season,” a source close to the show tells Radar Online.

Unexpectedly good news for Caitlyn, but the insider says she’s told execs that she needs "a breather" from reality TV and is planning an indefinite hiatus.

“I Am Cait really pushed Caitlyn farther away from her family than she had ever wanted," says the source. “Every single one of Caitlyn’s children are so glad that the show is finally off the air and that it is over.”

Insiders claim Caitlyn is deeply divided on the issue, as another season could be great for her career – or it might be a horrible embarrassment that could tear her family apart.

At the end of the day, of course, Caitlyn is a Jenner, so we’re guessing she’ll be on board as long as she thinks she’ll have an audience. 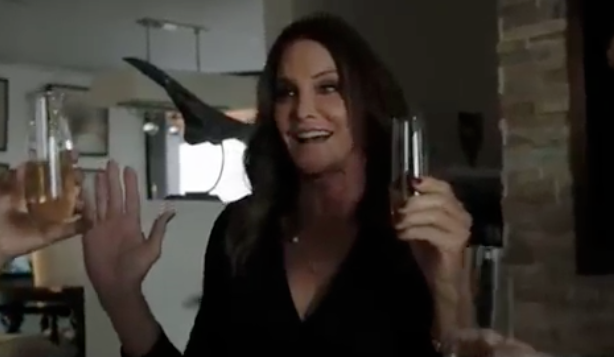