The Bachelorette star Kaitlyn Bristowe is clearly and completely smitten with Nick Viall, but is he there for the right reasons or the wrong ones?

That’s not something we can turn to The Bachelorette spoilers to answer, as we can’t say what’s in Nick’s head. But he sure does act shifty …

At first glance, Viall is harmless. Seems nice enough, good looking enough, and … normal. But there’s something off about it, like it’s being forced.

Ask anyone who’s observed Nick last season and when he showed up in New York City and asked Kaitlyn if he could join The Bachelorette again.

Despite the fact that the other guys were furious, Kaitlyn gave Nick a rose and invited him to join the rest of the guys for the next round in Houston.

According to a new report, it’s all an act, and any "feelings" between Nick Viall and Kaitlyn Bristowe are secondary to his desire to get back on TV.

Andi Dorfman’s almost-fiance from last summer couldn’t care less about her, or whether he comes away with any real love connection, sources say.

He just wants to be The Bachelorette winner like whoa. 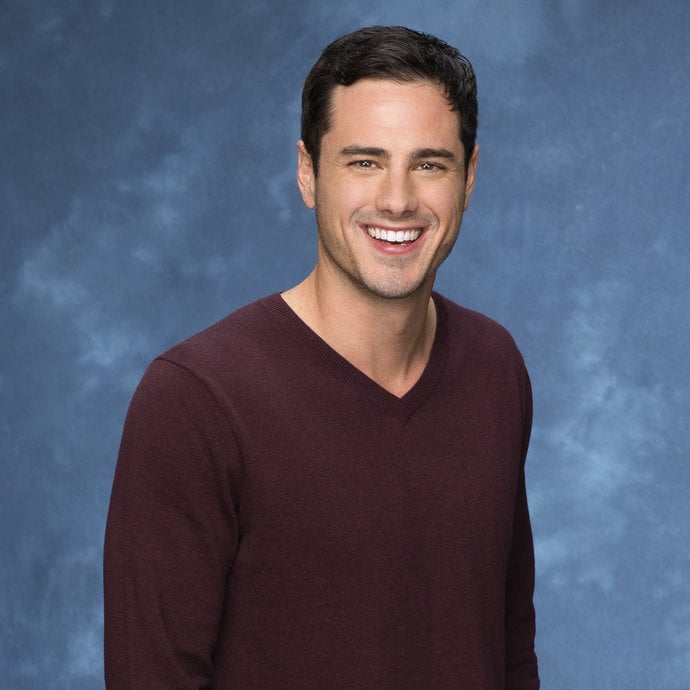 An insider dished, “Nick was there for the wrong reasons. He’s a fame seeker … yes, he can be very charming and persuasive, but it is all an act. "

"When Kaitlyn wasn’t around he was constantly asking the crew if he could check social media so he could see how many new followers he had.”

Of course, this is all unconfirmed and anonymous, and more significantly, can the guy (and the girl) not fall for each other while enjoying the fame?

We’re not saying Nick is a saint, or that his heart is in the right place (ditto Kaitlyn for that matter), just that the "right reasons" are harder to define.

Will Nick get a chance to make sweet love to The Bachelorette and do "fiance type stuff" again this year, only to be left broken hearted at the end?

Let us know what you think in the comments below …

Nick Viall and Andi Dorfman (and Kaitlyn Bristowe): What Might Have Been!