Say this about Presidential candidate Donald Trump: He is not a flip-flopper.

Upon announcing his candidacy for the 2016 election, Trump stirred major waves last week when he denounced the floor of immigrants coming to America.

"When Mexico sends its people, they’re not sending their best," Trump said at a press conference.

In response to these comments, NBC has stated it does not share Trump’s views and Univision pulled out of airing the Miss USA Pageant.

Would Trump therefore like to walk any of his statements back?

Nope. He would not.

"There is nothing to apologize for," Trump tells Us Weekly.

As for anyone threatening to boycott the Miss USA Pageant, which will take place on July 12?

"They can do whatever they want." Trump says. "I couldn’t care less. All I’m doing is fighting for the United States. I’m not fighting for Mexico." 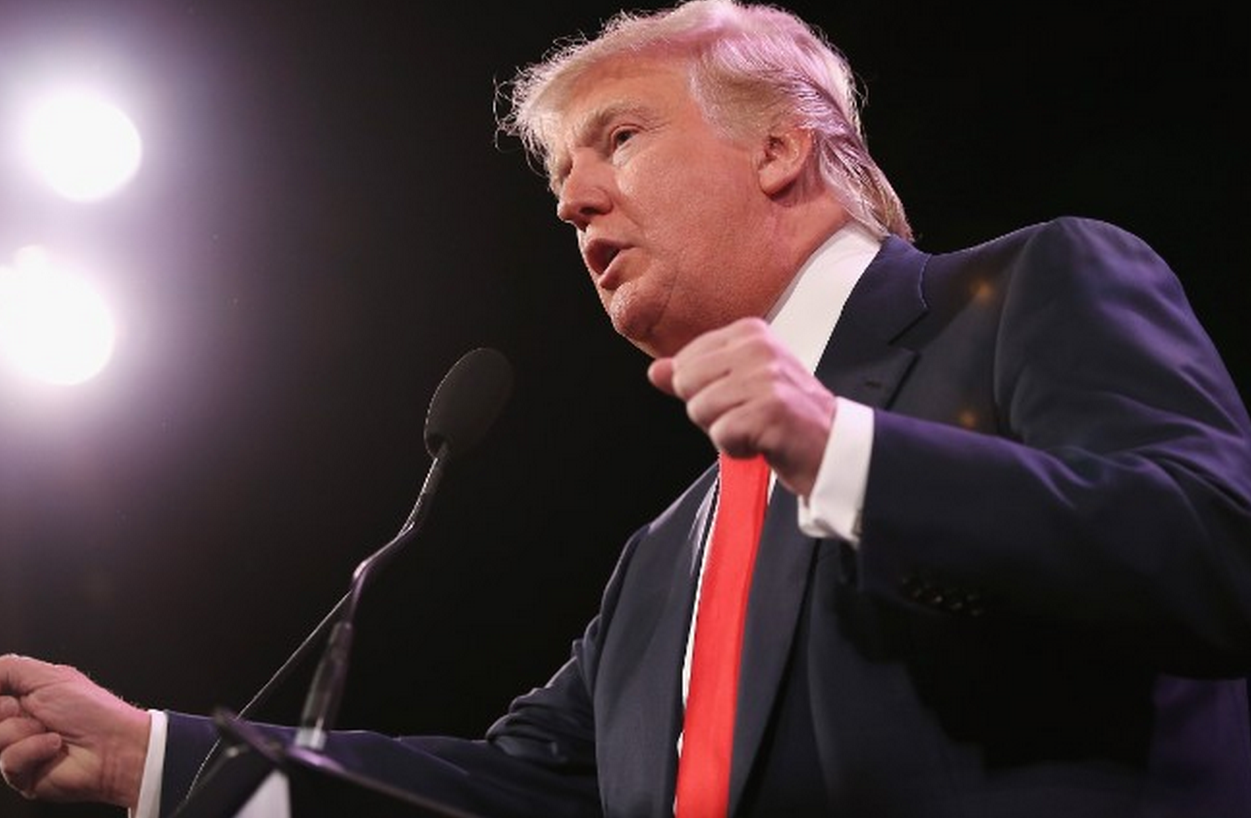