Despite her acting work in films like X-Men: First Class and the Divergent series, Zoe Kravitz remains best known for her lineage (she’s the daughter of Lenny Kravitz and Lisa Bonet) and her love life.

Zoe broke up with Penn Badgley in 2013, and afterward she was linked with more a wide array of famous dudes (many of whom she probably never actually met).

Rumors that Kravitz was dating Drake turned out to be bogus (as far as we know), but these days she’s spending a lot of romantic time with Michael Fassbender, and a lot of platonic time with A-list friends like Kendall Jenner.

But while she no doubt enjoys he reflected fame that comes with her many famous connections, the time has clearly come for Zoe to break out on her own and remind us that in addition to acting and singing, she can model with the best of them:

That’s Zoe in the new issue of Flaunt magazine, and while she’s not wearing much in the way of clothes, we think this eye-catching pictorial might be her way of kicking off a modeling career like Kendall’s.

Zoe has landed some big-name campaigns with the likes of Vera Wang, but something tells us you’ll be seeing more of her (in more ways than one) very soon. 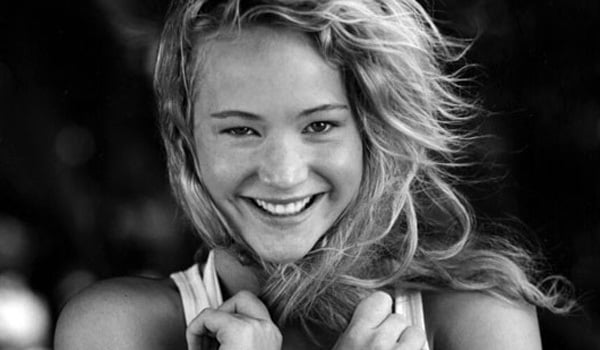 15 Celebrities Who Were A&F Models