It appears that the Chrisleys actually do know best … or can at least know a few things about bankruptcy court, as Todd Chrisley’s case has been discharged.

The $46 million case was finally resolved on March 27 after three years and the patriarch of the family can’t wait to move on. We’re sure you can’t!

According to the family, they just want to put this whole mess behind them, which we can totally understand. It’s taken up A LOT of time.

The family “are in a really good place financially, emotionally and psychologically,” said the reality TV star in an interview with Radar Online.

“We have weathered the greatest economical downturn that this country has ever seen since the Great Depression.”

So what happened that led to this mess in the first place?

“It is a business situation that occurred,” Chrisley said of the case, filed in 2012.

“I had some friends involved that couldn’t meet obligations and I was not going to be stuck with $46 million dollars.”

“We are very blessed to be where we are today,” he says. “After the trustee finished his investigation, he realized there was no bankruptcy fraud.”

“He is very happy how it turned out as well. I am not the only person who has filed bankruptcy and I won’t be the last,” Chrisley insisted. “It is what it is.”

The Chrisley family are currently focusing on the third season of their hit TV show Chrisley Knows Best which will premiere later this year. 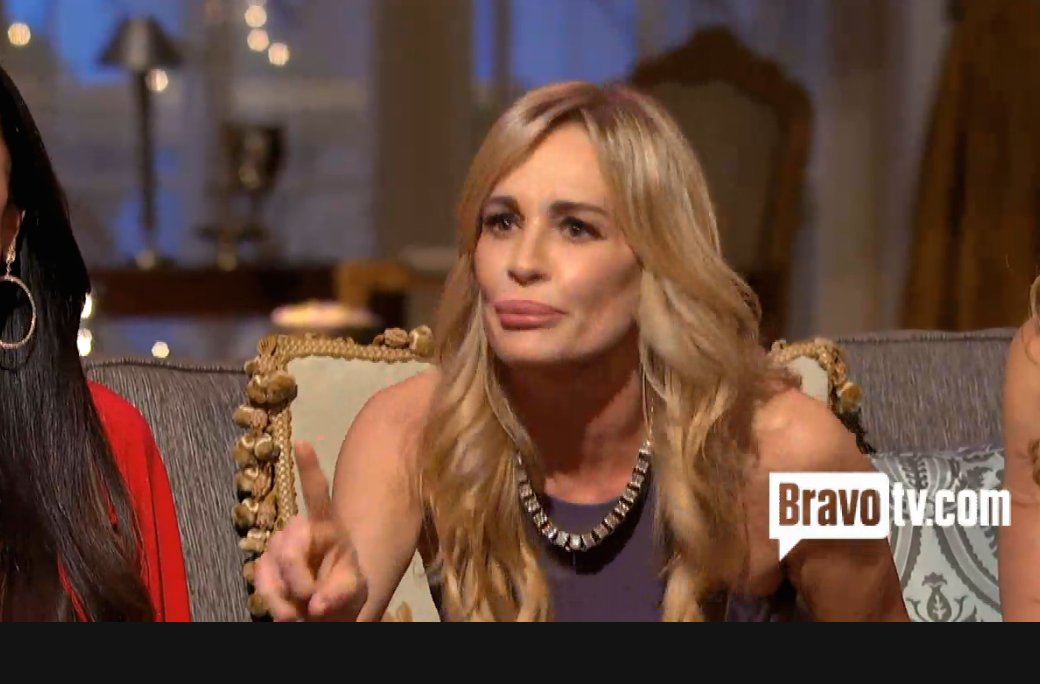