Today marks an occasion a decade in the marking, as Lost fans around the globe have dubbed April 8, 2015 the official Lost Day.

Is it a bit of a stretch? Yes. But so was that final season!

These numbers grew into a vital aspect of the Lost mythology. Each figure stood for one of Jacob’s candidates to become the Island’s protector, which he determined via the degrees on a lighthouse mirror.

The question now is this: How will you celebrate?

Via a game of Backgammon? By eating a bucket of fried chicken? By getting a really dumb tattoo? By coming up with cool nicknames for your friends? By ditching your wheelchair and trying to walk around on your own?

Don’t do that last one. But do have a fantastic Lost Day, everyone! 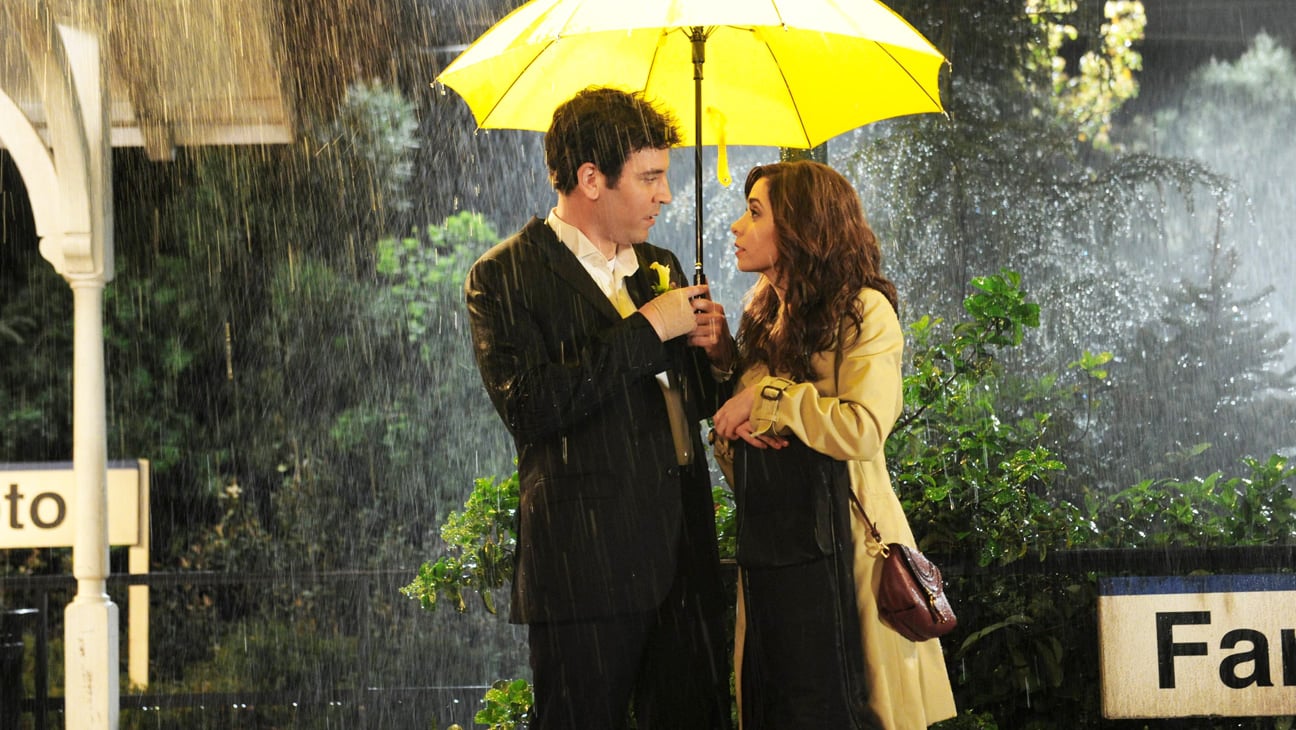