Deadline has gone ahead and pissed off the most powerful woman in television.

Shonda Rhimes – the producer behind Grey’s Anatomy, Scandal and How to Get Away with Murder – took to Twitter last night to slam a column titled “Pilots 2015: The Year of Ethnic Castings–About Time or Too Much of Good Thing?"

Penned by Nellie Andreeva, it wondered whether people of color are actually getting too many opportunities on TV nowadays.

"Instead of opening the field for actors of any race to compete for any role in a color-blind manner, there has been a significant number of parts designated as ethnic this year, making them off-limits for Caucasian actors, some agents signal," Andreeva writes.

Rhimes replied to the controversial stance with two reactions:

Andreeva angered many readers, including many famous reads, when she wrote that African-Americans "represent only 13 percent of the U.S. population."

"They were grossly underserved, but now, with shows as Empire, Black-ish, Scandal and HTGAWM on broadcast, Tyler Perry’s fare on OWN and Mara Brock Akil’s series on BET, they have scripted choices, so the growth in that fraction of the TV audience might have reached its peak."

Actor Joshua Malina simply wrote in response that “Deadline be cray,” while Jerrika Delayne Hinton joked about an alternate headline: 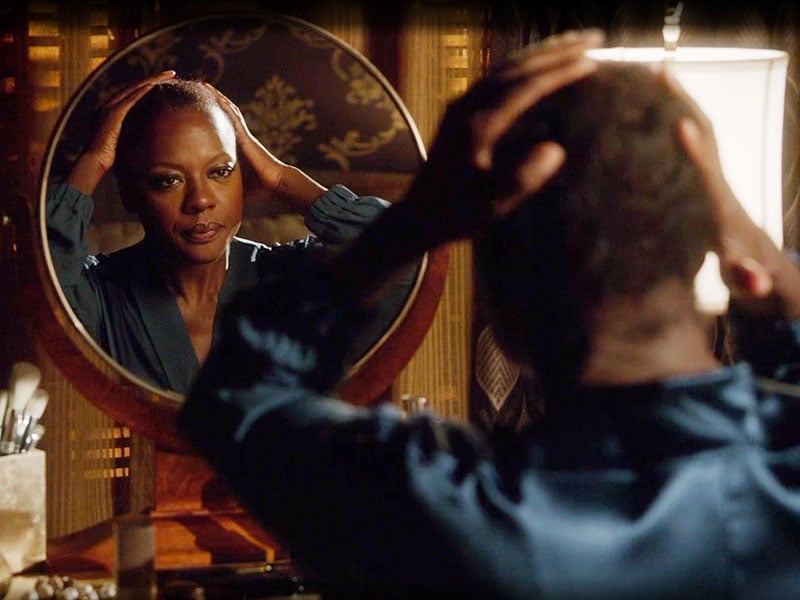 Eric Haywood, meanwhile, reacted to the article with a number of anger-filled Tweets.

“Hollywood needs to go back to a simpler time when hiring practices were totally fair and the ethnics knew their place, right, @Deadline?,” he Tweeted, adding:

"Not gonna beat a dead horse. We’ve seen this before: make a little progress, and somebody gotta sound the alarm. WTF ever."