Jesse Eisenberg is set to take on a role that makes Mark Zuckerberg look like Mother Teresa.

The Oscar-nominated actor will star as iconic villain Lex Luthor in Batman v Superman: Dawn of Justice, the Zack Snyder-directed blockbuster that will hit theaters on March 25, 2016.

“He’s not any of the Lexes that you’ve seen, that’s for sure,” Snyder tells Entertainment Weekly, which just debuted the first photo of Eisenberg as Luther.

Except, the director notes, this version of Superman’s nemesis is still "a captain of industry and one person to the world and another person to himself. And bald, of course."

Batman v Superman: Dawn of Justice will bring back Henry Cavill as Superman, while Ben Affleck is on board as Batman. Much to the chagrin of many critics around the nation.

We also know that Gal Gadot will play Wonder Woman and a cameo by Aquaman sets up 2017’s Justice League.

But Snyder is focused on Eisenberg’s Lex Luthor at the moment.

“Our Lex is disarming and he’s not fake,” he teases. “He says what he believes and he says what’s on his mind. If you can unravel the string and decipher what he means, it’s all there.”

Are you excited for Batman v Superman: Dawn of Justice? 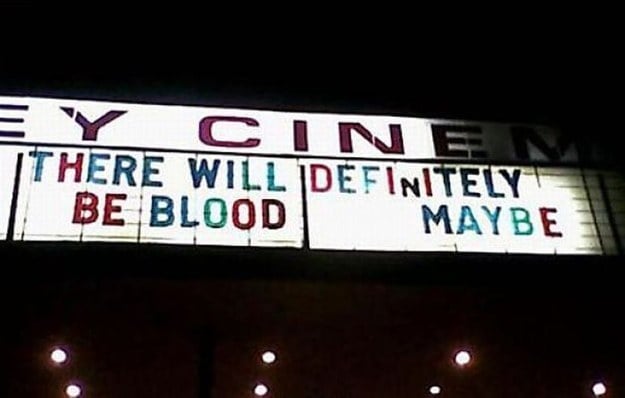