The 2015 Grammy Awards are nearly upon us.

And while many artists will be battling it out in many categories, the most sought after prize on an annual basis is nearly always Record of the Year.

Who is up for the title this year? 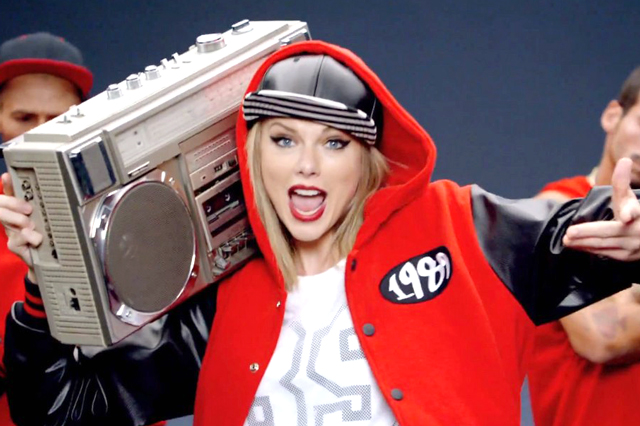 One veteran and a few relative newbies, really.

There’s Taylor Swift, whose "Shake It Off" kicked off a run of musical dominance not seen by a singer in years.

There’s Sam Smith, whose voice is as smooth as butter. Nay, smoother!

There’s Sia, whose "Chandier" video was easily one of the best of 2014.

There’s Iggy Azalea, whose "Fancy" just got stuck in your head, didn’t it?

And, finally, there’s Meghan Trainor, who is ALL about that bass, people. No treble!

The decision is yours. WHAT DO YOU THINK SHOULD WIN RECORD OF THE YEAR?